When I say “hate”, I actually use that word very purposefully and in all its fullness.

If I could make Spongebob disappear from the earth I would. He, and all his under the sea friends, drive me insane. There are research studies, like legit university professors, that have investigated the destructive non-sense that is the yellow square sponge.

Here are my reasons:
(This list is not all-inclusive and should you feel so inclined, please add some of your own thoughts in the comments section.) 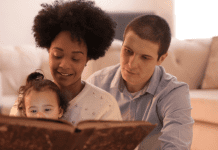 Past, Present, and Future {A Mama’s Dedication} 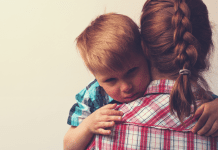 Finding Humanity As a Family Who Grieves Together 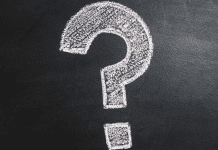 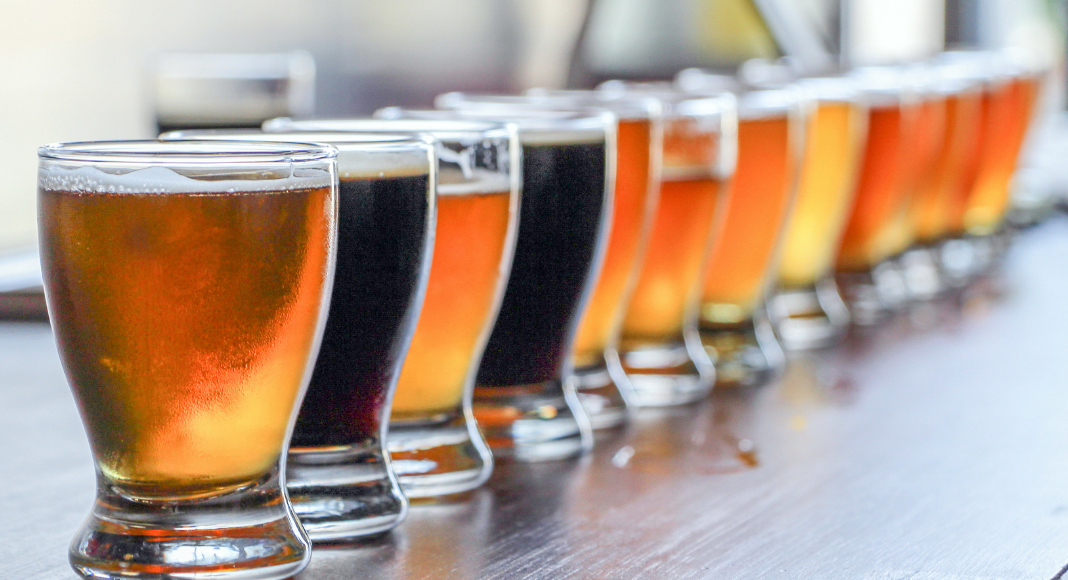 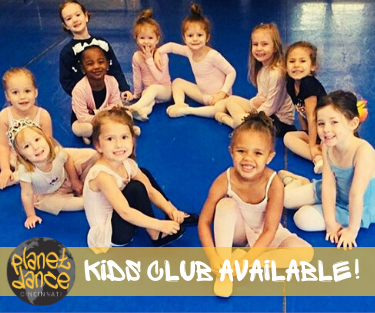 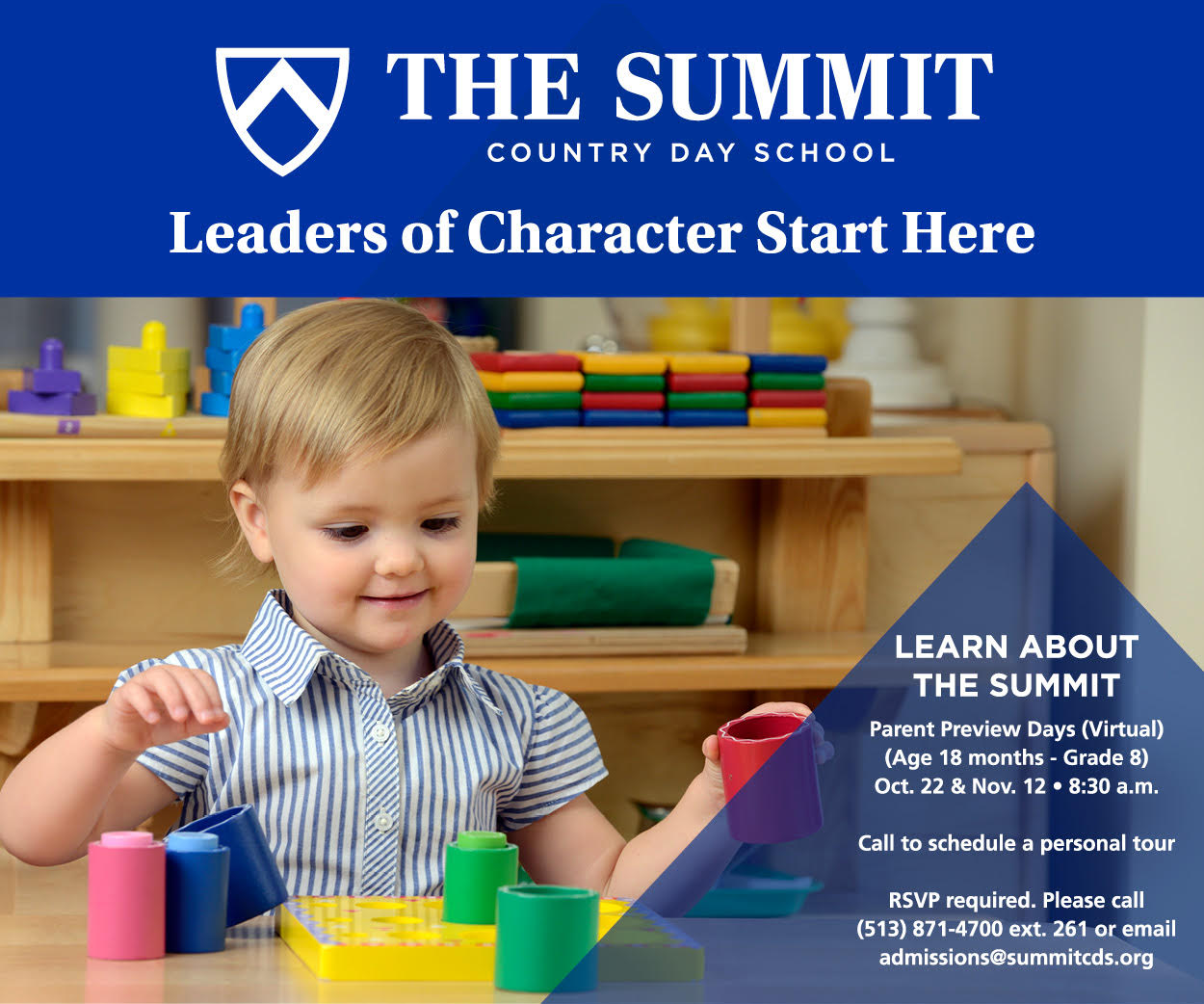