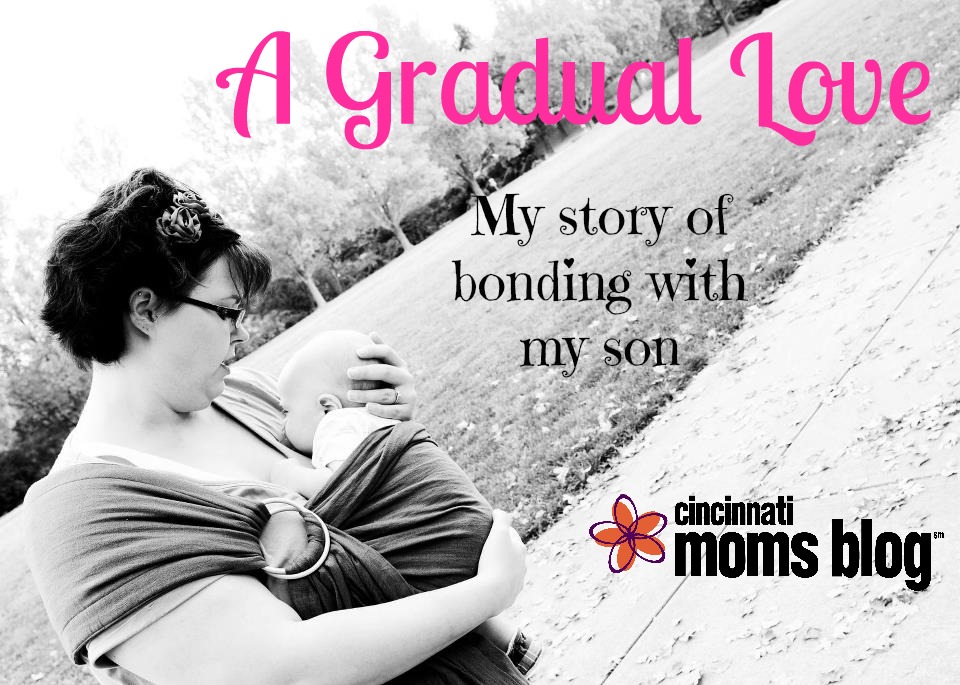 Milo was born in June of 2011. I had spent the last 37 weeks and 6 days making this tiny, perfect little human. As I looked down at this new life I had brought into the world…I began to realize that I had absolutely no idea what I was going to do next. I spent most of my first day as a mom in a total panic. I really wanted to breastfeed, but Milo wouldn’t latch properly. Instead of sleeping when Milo went to the nursery, I made lists of things we needed to get even though we already had everything. I would look at the sleeping baby in my 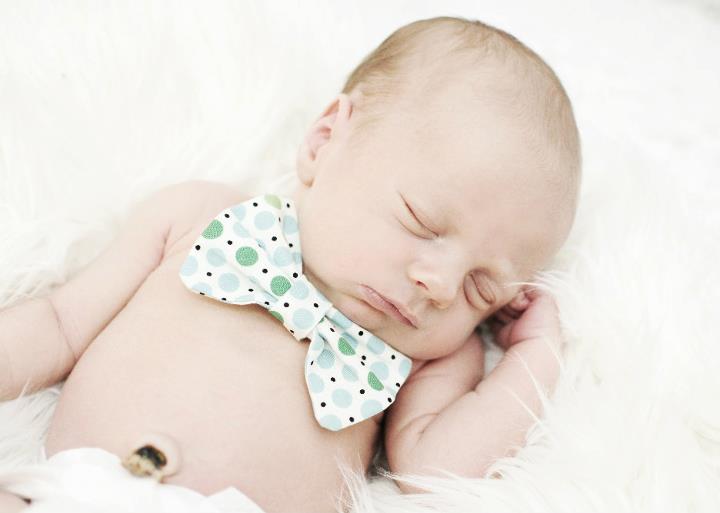 arms and wonder why I didn’t feel the overwhelming sense of love that everyone kept telling me about. I wasn’t at all excited about taking my baby home and starting our new life together. What was wrong with me?

As I struggled with all the things that a new mom struggles with (sleeping, showering, eating, etc.,) I continued to wait for that magical moment when I would fall in love with my son. From the time he entered the world, I did feel that overwhelming instinct to protect him at all costs. But love? No. I don’t know how many times I asked myself if I had made a mistake. I had spent my entire life, both personally and professionally, loving and nurturing children, but somehow I couldn’t feel bonded with the one I had made.

Looking back, I can’t pin-point the exact day, time, or moment that our bond started to grow, but it was definitely 6-8 weeks after he was born. As he became more interactive with me, I started to feel myself open up to him and embrace my role as his mom. In between the “I-can’t-do-this” moments, I started to like my little boy. And pretty soon, maybe by the time he was 3 months, we were in love. 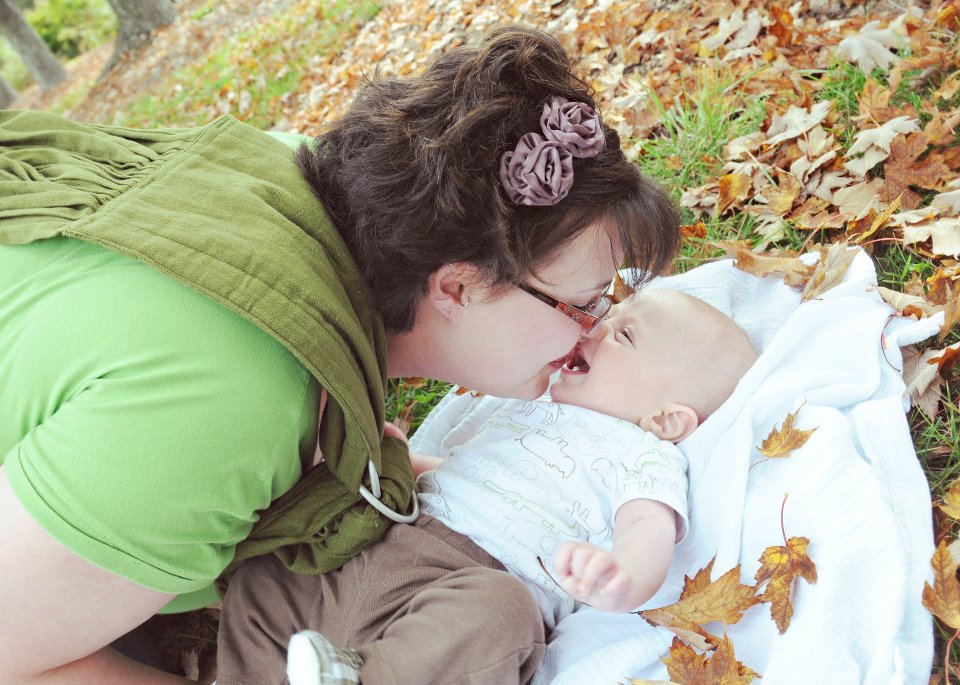 Motherhood is still a hard road for me sometimes as I am not one of those moms who feels like they were “born” for the job. It is a choice I made, and quite frankly, I sometimes wonder what my life would be like if I had made a different choice. But that doesn’t make me a bad mom…I’m actually a really good one.

Milo is now a boisterous, funny, zany three-year-old who can’t sit still and rarely wears pants, and I’m pregnant with my second kiddo (whom Milo has already named Ray). I predict that my bonding experience with “Ray” will be much smoother now that I know what being a parent feels like, but that doesn’t mean it will be better than my experience with Milo. Our journey was just what it needed to be. It was special. It was real.

He is the one who made me a mother. 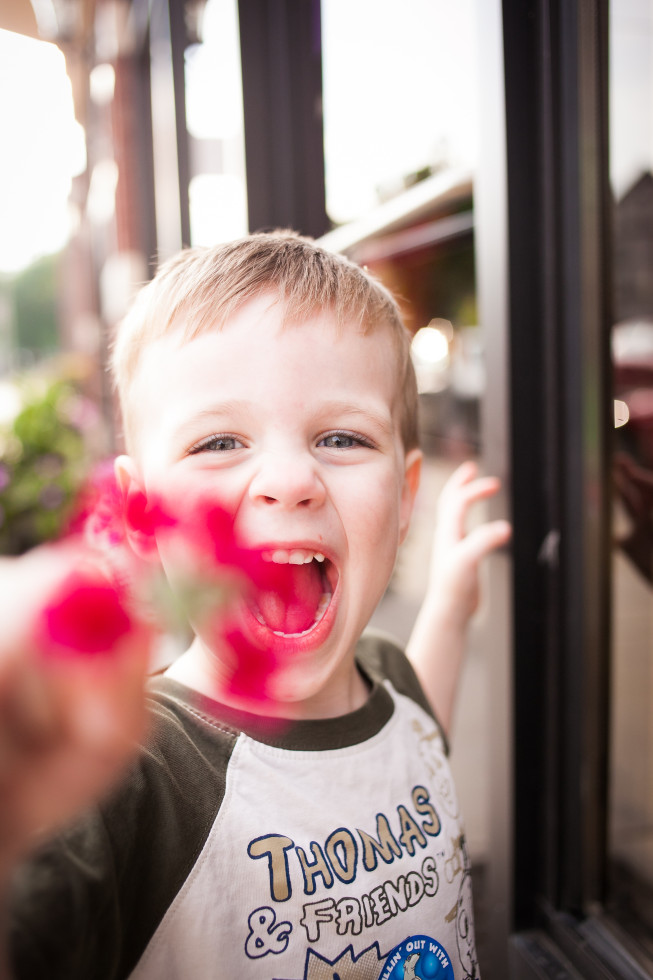