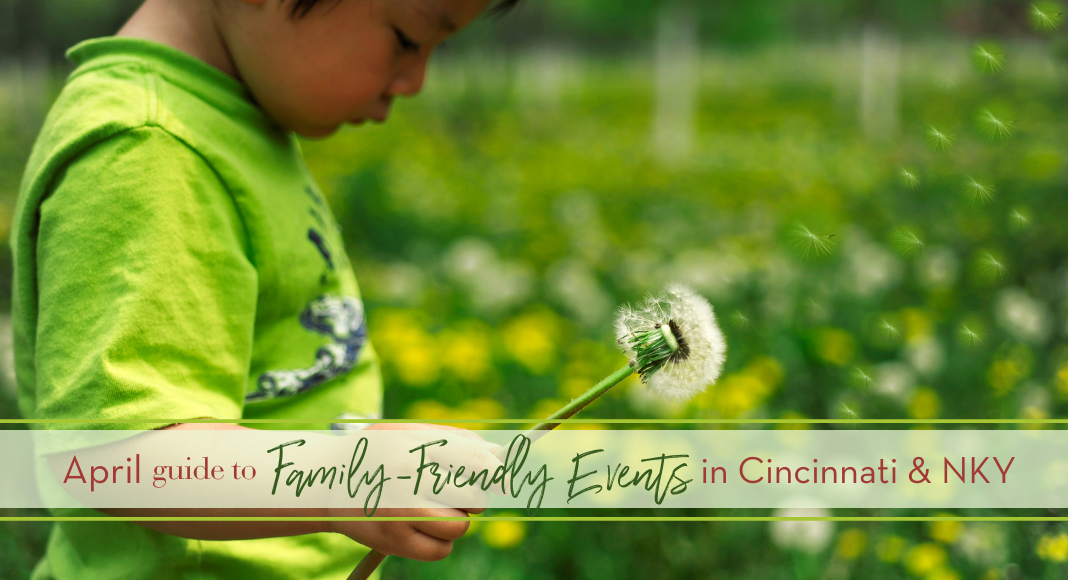 April brings warmer weather and the beginning signs of Spring. Get out and enjoy the activities that will be offered in and around Cincinnati and Northern Kentucky, which include many beyond this short list. There are some great ones this month!

The classic fairy tale of “Rapunzel” comes to life in an exciting world-premiere musical adaptation adventure featuring everyone’s favorite long-locked lady in a tower. But don’t forget the array of other characters braided in this hairy fairy tale, comically played by only two actors! Yes, you read that correctly. ONLY TWO ACTORS! This fresh new adaptation will make your audiences throw their heads of hair back in laughter and delight as two incredibly talented and versatile actors untangle this hairy fairy tale like you’ve never seen it before!

Abiyoyo is based on a South African folk tale about a giant who eats everything in sight—cows, goats, and even children!  This one-man story telling experience will encourage participants to face the monsters in their own life with honesty, courage, and strength of spirit. Audiences will learn that Abiyoyo just wants to be recognized. Brought to the West by Pete Seger as a bedtime story for his own children, the original South African folktale takes on the attributes of the storyteller themselves, implying that each storyteller adds something different to the tale. Abiyoyo will be brought to life through traditional South African dance, music, and cultural nuances that address fears that speak to us all.

This 3-actor educational reenactment focuses on a third figure central to the famous historical expedition. A childhood servant of Clark, York was crucial to the journey’s success. York hunted for food, smooth relations with Native Americans, cared for the ill, and discovered new plants and animals throughout the trek across America. York was also responsible for striking a friendly relationship with Sacagawea, daughter of a Shoshone Chief and wife of Toussaint Charbonneau, the French fur trader hired as an interpreter for the journey. This performance teaches children the value of tenacity, strength, and perseverance found in two often-overlooked, unsung heroes of the great Lewis and Clark expedition.

Like an emerald, this precious Broadway gem infuses L. Frank Baum’s The Wonderful Wizard of Oz with a dazzling mix of rock, gospel and soul music. The Wiz JR. is a vibrant take on Dorothy’s adventures through the Land of Oz and a fun, family-friendly musical that is considered one of the most popular and creative theatrical adaptations of all time. Packed with iconic songs like “Ease On Down the Road” and “Brand New Day,” this musical includes exciting dance numbers which blend traditional movement from African culture with ballet, jazz, and modern dance! The Wiz originally opened on Broadway, January 5, 1974, a film adaptation, starring Diana Ross, premiered October 24, 1978, and in 2015, NBC presented The Wiz Live!, a live television adaptation of the stage musical starring Shanice Williams as Dorothy Gale.

See a collection of  Cincinnati’s finest and most respected music veterans playing together in the Zoo’s beautiful gardens, for FREE! Why tip-toe through the tulips when you can rock the garden?

On Thursdays during Tunes & Blooms, admission is free after 5pm. Parking is $10.  Music starts at 6pm. 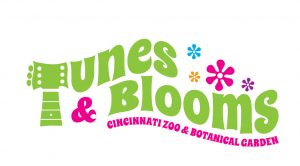 As a reminder, NO outside alcohol is permitted to be brought inside the Zoo.  Beer will be available for purchase.  Bags will be inspected at the turnstiles before entering the Zoo. Guests can bring in their own chairs or blankets, but no umbrellas.

Who’s the ‘fairest of them all?’ Find out this season in a regional premiere of our Family Series: Snow White. It’s the treasured fairy tale of a jealous Queen, her beautiful stepdaughter, and a kiss from a handsome Prince. Snow White is just over an hour long, narrated, fun, fully-staged ballet, featuring Cincinnati Ballet Second Company – CB2 dancers. It’s the perfect introduction to dance, even for the youngest members of your family.

Join us for a fun morning of hunting for Easter eggs amongst our two floors of history exhibits. The Easter Bunny will be present at this event and available for selfies. 🐰 Tickets are $10 per person/all ages. Children one and under are admitted free. The event will be held on Saturday, April 9th and start at 9:00 a.m. sharp and last until 10:30 a.m. Tickets available at the link! 🐰🥚🚒

This egg-citing day is presented by Kinder Joy® and will feature animals receiving Easter-themed enrichment throughout the day plus a Find the Fiona Scavenger Hunt! Treat Stations will be on site and children can meet the Easter Bunny from 12pm-5pm!

Critics are calling FROZEN “a can’t miss Broadway event” (NBC), and now it’s joining Disney’s smash-hit musicals The Lion King and Aladdin on tour across North America!  FROZEN is an all-new production created for the stage by an award-winning creative team, led by Academy Award-winners Jennifer Lee, Kristen Anderson-Lopez and Robert Lopez, and Tony Award-winning director Michael Grandage.  It features the songs you know and love from the original film plus an expanded score with a dozen new musical numbers.

FROZEN is an unforgettable, magical adventure, which Newsday calls “a serious megahit with amazing special effects, eye-popping costumes, and incredible performances.” It’s a theatrical experience like no other, so let yourself go.

Not only will we spend time with The Split Leaf Co where kids will pot their own succulent to take home., we will then be meeting up with The Studio to help in their Clean The Earth event. We will spend time learning about how to keep the planet clean but also pick up trash along the Morrow bike trail. This event is designed for kids 8yrs and older. There will be a $20 fee to participate and kids are required to bring a packed lunch. Parents are welcomed to stay or shop at the studios inside the Morrow Arts Center.

We operate completely on donations, if you would like to help our cause of doing good consider donating today.

Tag us on Instagram with all your family fun during April, and use #MomsAroundCincy to be featured in our Stories! 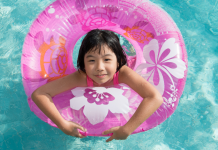 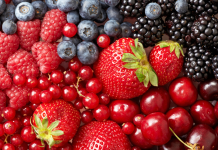