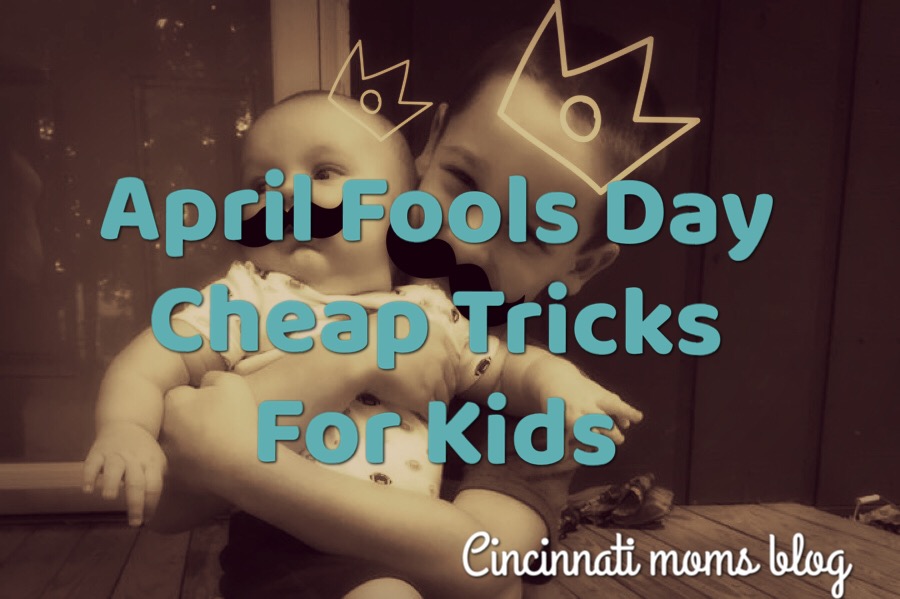 The time is here again, April Fools Day! If your house is anything like mine it is the kids favorite day! Here are some April Fools day tips and tricks for the kids!

To make the worms all you need is red jello, straws, a mason jar, red food color, and some time. Make the jello and add about 16 drops of the food coloring(depending on how you want the worms to look). Let it cool but not set. Pour the mixture in the middle of the stretched out straws standing in the mason jar. Let it set over night. Run warm water over the straws and squeeze them out.

These cheap April Fools Day tricks for kids are my favorite. They don’t take much time and everyone gets enjoyment out of them.

What tricks are you planning to play on your kids this year?