I assured my husband for weeks that our two-year-old son would be just fine as he transitioned to his toddler bed. His baby brother was due in three weeks, and we kept the nursery intact for him while moving our toddler to a new room.

We talked up the new room to get him excited, selling him on the fresh coat of green paint, big-boy bed with dinosaur sheets, bookshelf and tent. I had heard from countless friends that the transition is really a non-event – their kids don’t climb out of bed until mom or dad comes to get them, and they are enamored with all the newness.

We decided it was ok if he didn’t take to it, that we would just roll with it if the move took a while, as the baby would be in our room in the beginning anyway. But I felt optimistic that it would go fairly smoothly (because what works for other kids always works for our own kids, right? Right…).

After a month of heavy promotion, we finally placed him in his new bed for a nap. He slept a solid three hours and was so proud of himself when he woke up to our praises. A week later, despite a few protests, he successfully slept there at night, too. In the wake of other transitions that involved much more trial and error, this one actually went according to plan. 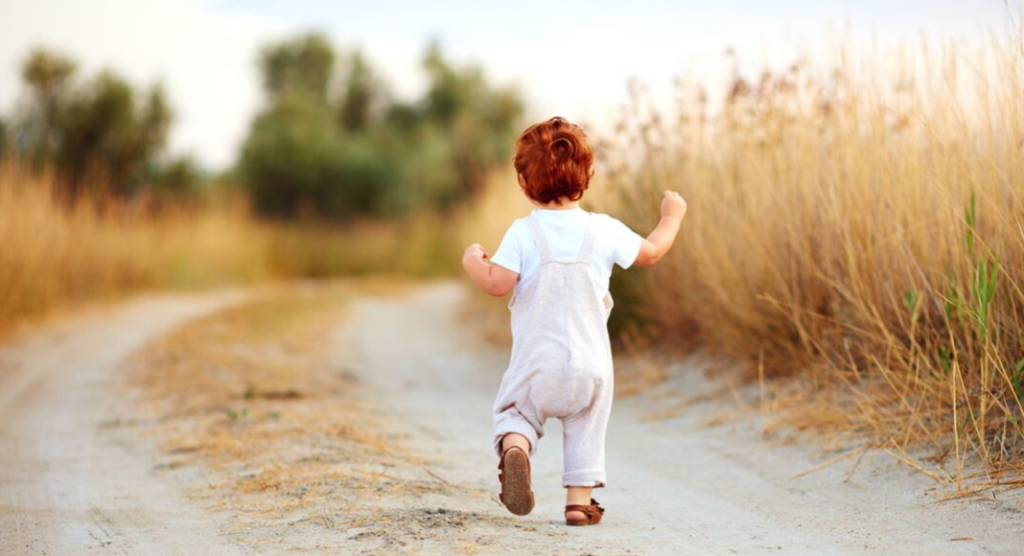 As I celebrated the milestone and the check mark on my baby prep list, my heart was tweaked with sadness. My first baby wasn’t in his crib anymore.

How often do the kid milestones we dream of and plan for catch our heartstrings by surprise?

The excitement of our baby learning to crawl – and the sadness that my arms no longer served as his primary mode of transportation.

The freedom from nursing when we have our last feeding together – and the emptiness of moving on from that unique bond with him.

The break I’ll receive and the socialization he’ll gain when he goes to preschool – and the worry that accompanies sending this innocent toddler into the world outside my care.

And when my second child began living on the outside two months ago, I was relieved to relinquish the pregnancy aches and discomfort – and I missed feeling him move inside the safe haven of my belly.

Motherhood is a series of these triumphs and heartaches, and often at the same time. Celeste Ng wrote in her novel Little Fires Everywhere:

Parents, she thought, learned to survive touching their children less and less.”

In the beginning, our touch is part of their life source. As they grow, they need us as a home base, but they also need their independence. And we enjoy a little freedom in having our bodies to ourselves again.

We champion the milestones that simultaneously loosen our children from our grasp, until the sum total of our physical connection may only be a hug when they come home to visit. And we’ll find ourselves craving and absorbing that brief, sweet embrace.

Because despite all those milestone graduations we seek, they’ll always be our babies. 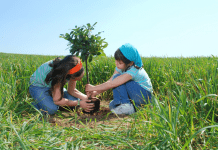 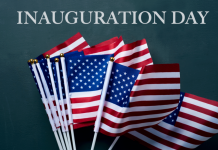