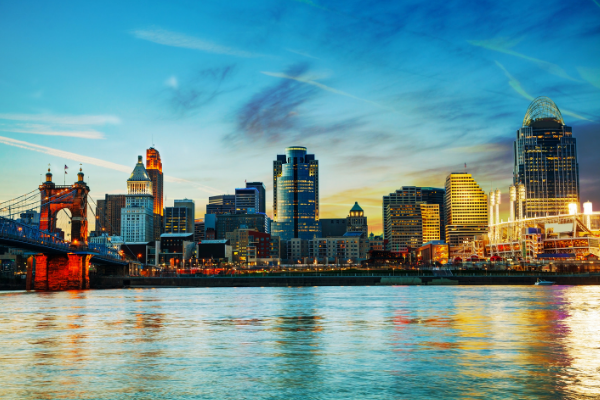 I never thought I’d be old enough to remember how great things were “back when.” But now that I am a mom and try to occasionally do fun trips with my daughter within the city, I began to think about my favorite things in Cincinnati when I was younger. I broke these memories down by the stores, the entertainment, the food, and the sports. Some are gone, some have changed names or locations, but one thing is true: these places and things will always hold a special place in my heart as my favorite childhood memories. 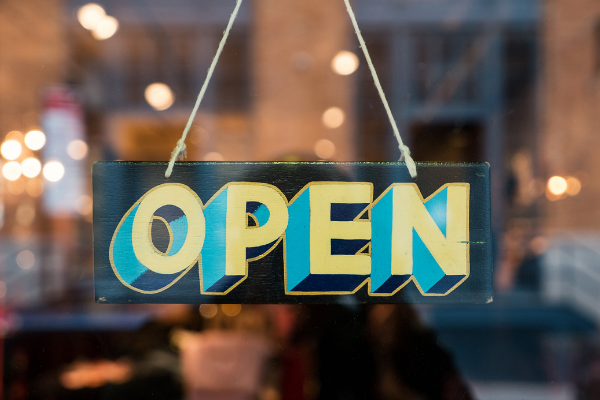 Who remembers actually going to stores to buy what you wanted instead of just ordering it with the click of a mouse? I don’t remember much about Gold Circle, other than the name, and that it was a department store my we shopped at frequently. They closed in 1988.

Media Play in Norwood was where I got all my CDs. You know, when CDs were a thing. I remember spending all my Christmas or birthday money here on the latest movies and music.

Service Merchandise was the best. You could order products from a catalog, and then they had the conveyer belt that would bring around your purchases. 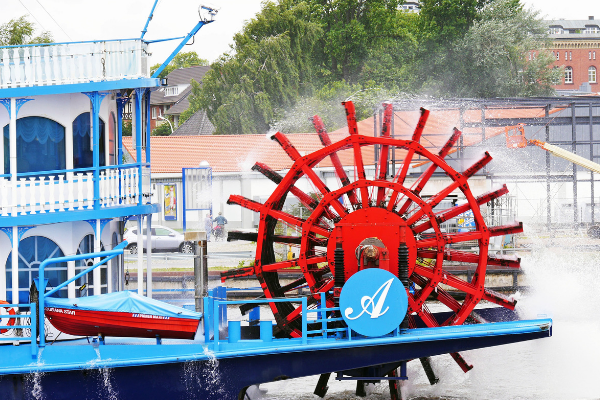 I remember going to Tall Stacks, a gathering of steamboats, in 1988 with my family. This event was held every three years until 2006. My brother and dad were history buffs, so they enjoyed this probably more than my mom and I did. We just liked to look at the boats and people watch!

There was a Putt-Putt right by our house growing up. For $1, my brother and I could mini-golf to our heart’s content. The best outing growing up!

Americana amusement park in Middletown, Ohio was where I spent many summer days. I loved the log flume and the Screaming Eagle roller coaster. Unfortunately for all, it closed in 1999.

Who can forget the first-ever stand up roller coaster in the country? The King Cobra at Kings Island was truly one of a kind. I remember riding this with my dad. Like many other rides at Kings Island, it has come and gone. My dad, however, has kept his daredevil spirit intact all these years!

Time Out on the Court…the dream of every child at Forest Fair Mall! However, all of the stores, 50 cent movie theater, the carousel, the Ferris Wheel, and all the fun on Time Out on the Court were not enough to save the mall. The troubled, too-big, financially struggling mall would soon declare bankruptcy. It went through many changes of owners, stores, and names, and is now a ghostly shell of the fun it held many years ago. 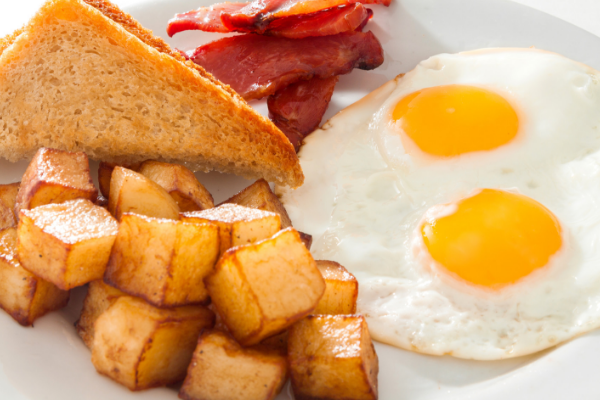 I can still taste the roast beef sandwiches and warm chocolate chip cookies they put in their version of a happy meal at Rax. We used to go here many Sundays after church. Fear not, there are still a handful of Rax restaurants in Ohio.

You could find comfort food at its finest at Po Folks. We used to go to Po Folks for special occasions, like when out of town family was visiting or when we were celebrating a birthday or promotion. I remember those red and white checkered table cloths. My husband and I found a Po Folks while we were on vacation in Florida, but it just didn’t taste as good as it did back in the day!

There are still some Shoney’s in existence, but none around the Cincinnati area. They had the best brunch around.

Ground Round was known for being kid-friendly. They had lots of entertainment for the kids, but the main reason the parents went was for a cheap kids meal: on certain nights the kids paid what they weighed.

My favorite dessert as a child (and to this day) is ice cream. And it was just so good at Friendly’s. While they had good food, we always just went for the ice cream. My favorite was some sort of peanut butter sundae with Resee Pieces on top. I remember the best part if you ordered a cone was that it had chocolate in the very bottom to prevent your ice cream from leaking out. 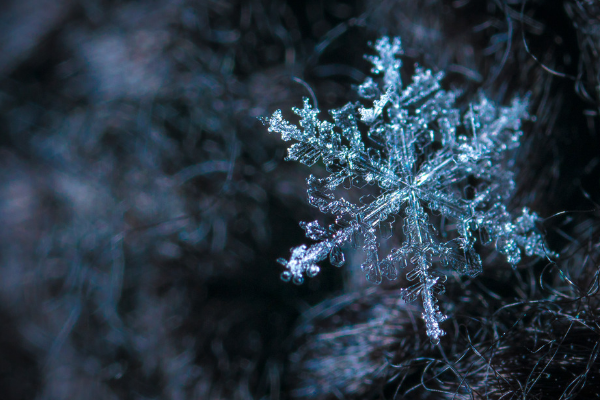 Although I was very young when the 1987 cicada infestation happened, I have vivid memories of the cicada infestation. I remember how noisy they were. My brother and I used to collect their shells off of trees and other surfaces and put them into buckets.

I remember the flood of 1997 vividly. After the water had receded some, my parents took us downtown to see it.

I don’t remember the drought/water restriction of 1988 at all, but my brother does. There was a water restriction that summer. He remembers our mom saving the water from doing the dishes and taking it outside to water the flowers and plants.

My brother remembers that there was only one weatherman in town who predicted this much snowfall. Cincinnati received 14 inches of snow during a winter storm in early 1998. I remember my brother and my dad shoveling the driveway and there being walls of snow on either side. We were off of school for some time. I also remember my parents reminiscing about the Cincinnati blizzard of 1976 during this time. 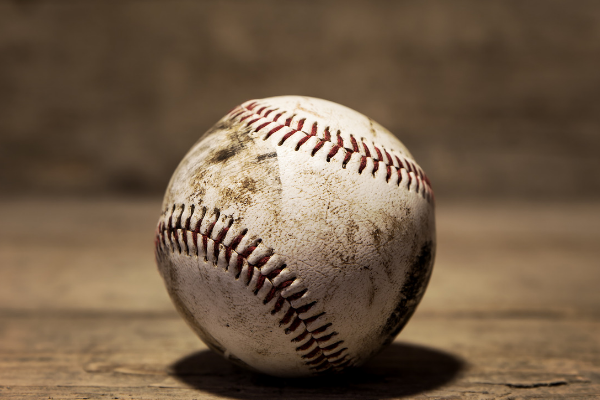 I remember not being embarrassed to be a Reds or Bengals fan in the 80s and 90s. The Bengals made it to the Super Bowl in my lifetime (1988), but lost. The Reds came through in 1990, winning the World Series in a four-game sweep. I remember making homemade baseball bats out of newspaper and tape with my brother and swinging them around while watching the games on TV or listening to them on the radio. Speaking of which, Joe Nuxhall and Marty Brennaman were the best announcers ever. I have many memories of sitting on my grandparent’s deck listening to baseball games in the summer.

Who can forget Riverfront Stadium? I have so many memories of going there with my family to watch the Reds play baseball. Some of my favorite players were Barry Larkin, Chris Sabo, Joe Oliver, Eric Davis, and Rob Dibble. I also remember the implosion of the stadium in 2002 and Great American stadium being built shortly after.

My brother remembers Pete Rose breaking the hitting record on September 11, 1985. He got his 4,192 hit to break a record.

What Cincinnati memories
do you remember from your childhood?