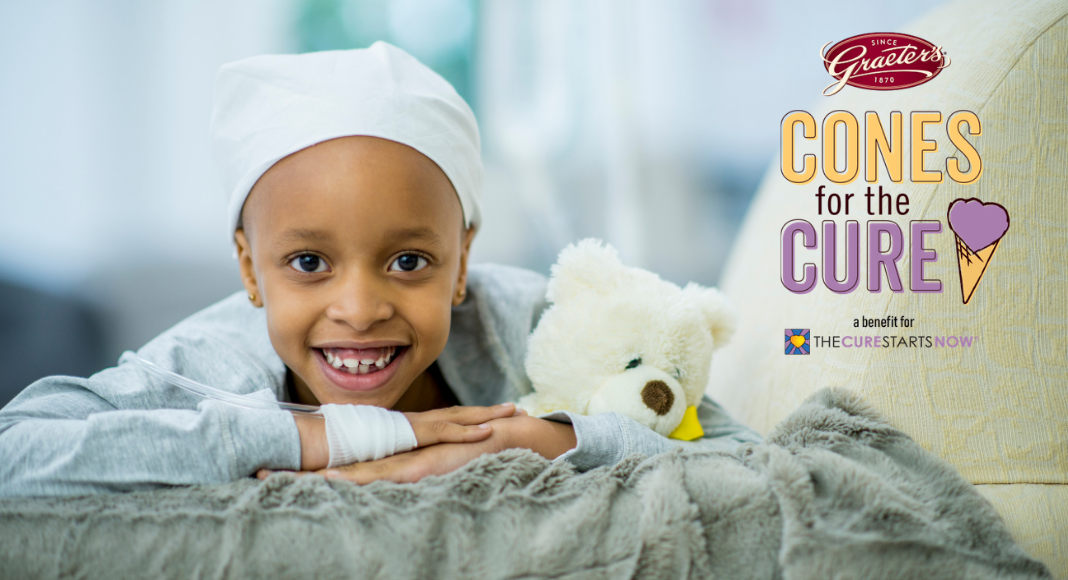 This year’s Cones for the Cure at Cincinnati’s own Graeter’s started on September 10th and only runs through September 20th, so act quickly to get your FREE scoop of Elena’s Blueberry Pie Ice Cream and support this great cause benefiting The Cure Starts Now and their research to help end pediatric cancer.

There is so much sadness and so much hope when you take a closer look at pediatric cancer. It is just so tough to see kids suffer in such a way, but there is hope in grassroots efforts such as The Cure Starts Now that is dedicated to the elimination of ALL cancers. Pediatric cancer is not something that affects just one family alone. Even within our own team here at CMC, there are multiple personal stories related to kids with cancer.

One major reason that I wanted to write an article to help support this campaign is that it hits close to home for me. Growing up, my younger brother’s best friend was diagnosed with leukemia and passed away when the boys were only seven years old. It was devastating for both our families, and we carried that sadness with us for years. I take comfort in seeing the resiliency of our young people and watching these little warriors beat cancer. Supporting The Cure Starts Now in whatever ways I can helps even more of those children win their fights in the future.

The Cure Starts Now and Graeter’s have teamed up for the past 11 years to raise funds for crucial cancer research through the Cones for the Cure campaign. The annual event is accompanied by the limited-return of the beloved ice cream flavor, Elena’s Blueberry Pie, named after 6-year-old Elena Desserich, who lost her battle with an aggressive form of brain cancer known as DIPG. During the Cones for the Cure campaign, Graeter’s donates a portion of proceeds from ice cream sales of Elena’s Blueberry Pie to The Cure Starts Now – the international charity originally founded in Elena’s honor – in support of innovative cancer research.

“We are beyond thrilled that Cones for the Cure has raised over $1 million,” said Brooke Desserich, Executive Director of The Cure Starts Now. “This extraordinary partnership has helped us reach thousands of people, while also funding ground-breaking Homerun Cure™ research. We are so grateful for all the folks at Graeter’s and for their dedication, enthusiastic support and friendship.”

“Every year we help raise money for The Cure Starts Now with our signature ice cream flavor,” said Chip Graeter, 4th generation co-owner of Graeter’s. “It’s so easy to say ‘not this year’, but there still isn’t a cure for pediatric cancer, so we still have work to do. We created this special ice cream flavor more than a decade ago and have been committed to this cause ever since. We’re not stopping now.”

The Cones for the Cure campaign started in 2009, when Graeter’s, inspired by the story of Elena, partnered with The Cure Starts Now to help raise awareness and critical funding for pediatric cancer research.

When you stop in for your free scoop of Elena’s Blueberry Pie ice cream, be sure to pick up a Graeter’s coupon book for a $5 donation to The Cure Starts Now. All proceeds from the sales will be donated to the foundation in support of innovative cancer research. And, you can donate to the campaign in store or ONLINE (scroll to the bottom of the page)!

Click the image below to get your FREE scoop coupon! 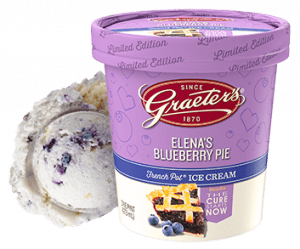 The Cure Starts Now was started in honor of 6-year-old Elena Desserich, a Cincinnati girl who battled a rare, aggressive form of brain cancer known as DIPG. Today, The Cure Starts Now Foundation has over 40 locations in three countries and is the only cancer foundation dedicated to finding the Homerun Cure for cancer by focusing on one of the rarest, most aggressive forms of cancer. Believing in more than just awareness, The Cure Starts Now has funded over $14 million in cancer research, resulting in over 97 cutting edge research grants in 15 countries since 2007. 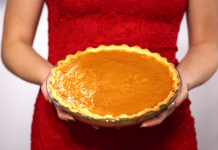 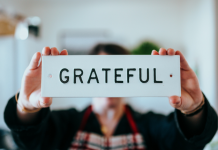 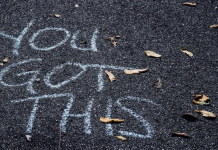