As the cold weather creeps in and evenings of exceedingly longer nights begin, it is easy to allow ourselves to get sucked into an online world. Boredom is filled with reading words on the pages of friends or strangers preaching to each other’s choir and sometimes against our own ideas.

It seems fitting Nov. 16 comes now to remind us to be tolerant of each other. 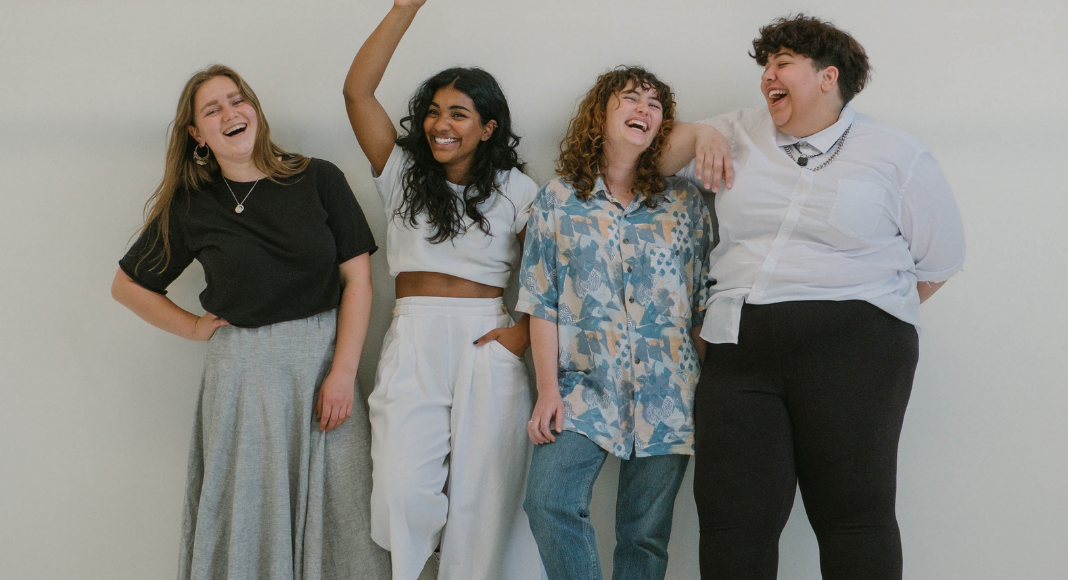 International Day of Tolerance hits about a week before Thanksgiving, another day serving as another reminder of helping others despite differences. These two days should serve as a powerful reminder. They often fail to.

According to dictionary.com, tolerance is defined as:

“A fair, objective, and permissive attitude toward those whose opinions, beliefs, practices, racial or ethnic origins, etc., differ from one’s own; freedom from bigotry.”

The struggle most of us have is finding a way to be tolerant of the intolerant.

Written another way, how do you become tolerant of those who push hatred, racism, bigotry, sexism, homophobia, or intolerance of religious differences? How do we allow people to live how they want but stay tolerant when their opinions impact the livelihood or rights of another? How do we use light to banish darkness when by calling out the darkness it may seem as if we are the dark ourselves?

You know… the whole “you are open-minded until it doesn’t agree with you” argument.

Through laws, governments let people and communities know hate crimes and discrimination will not be allowed. Education accessible to all people goes where laws can’t: into the minds and hearts of the community members. Making access to correct information and fact-based news is essential to stop the rumors from creating division.

The UN recognizes it is not enough to let others do the work. We must start within. They mention individuals must recognize their own behavior can lead to mistrust and violence. Further, when we see intolerance in action, we must become a part of the change.

This is a lot. It is heavy. It is a burden. It is inconvenient. It is why there is a day for it.

When one decides to become tolerant of others, they may see the thought “why would they think that? That is crazy-town,” but they chose to travel past that thought. They dig deep into the why and figure out where the various ideas or actions came from, how they formed, and how we can help to show another way.

But when one becomes intolerant, instead of stopping at “why would they think that? That is crazy-town,” the thoughts risk becoming words and those very words can transform into actions. Enough people with the same actions can become a movement based in, as Ghandi said, violence to the intellect.

Tolerance, in contrast, teaches us to look beyond what we see. When you start understanding why decisions have been made or where a person may be standing when they act a certain way, combined with the background of their own story, it becomes impossible to close your eyes. When this compassion mixes with empathy and understanding, tolerance begins.

Perhaps… but if the U.N. states that to promote a culture of tolerance we have to take personal accountability to step up when we view intolerance, this is the same as shining a flashlight into the dark. The dark is the dark; there is a name for it such as the intolerant are intolerant. By working to fix the situations that cause the intolerance to begin in the first place, we are simply turning the flashlight on.

This line most of us struggle with but if we are actively trying to continue to spread tolerance of those unlike us, we are at least trying to move toward ending “violence of the intellect.” As imperfect as my path is getting there, I’d still much rather walk toward that goal than the opposite.