Since my husband and I were dating, we have dreamed of leaving the wintry Ohio for somewhere – ANYWHERE – warm on an absolute whim. We dream of hopping in the car and driving as far south as we can for a weekend. Sitting in a car with the hopes of warm sunshine sounds so much better than weathering more icy, snowy, miserable weather.

A couple of weekends ago, the opportunity to make our mid-winter dream a reality came knocking. 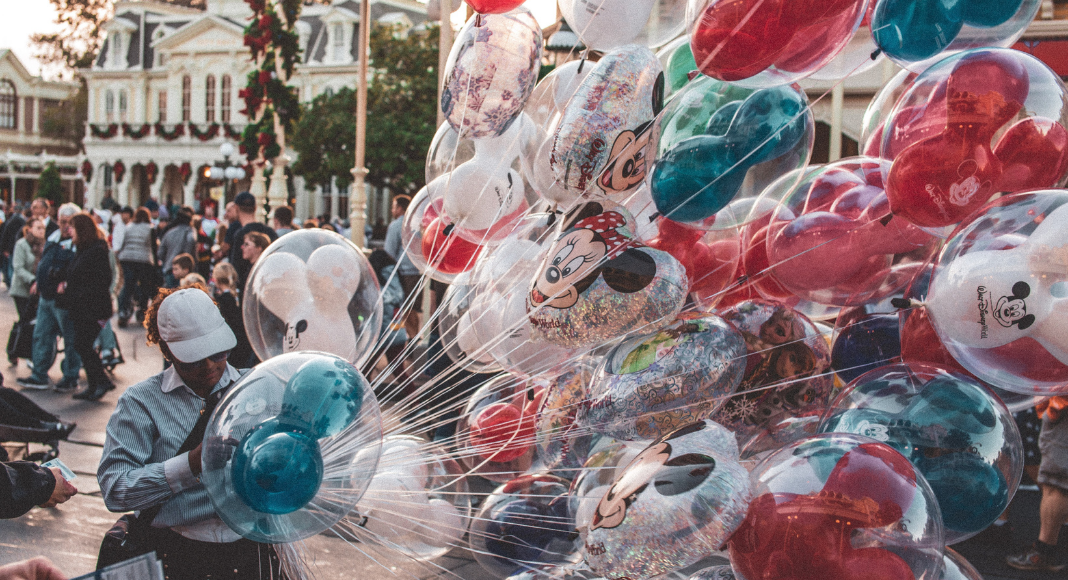 A friend needed a favor, which included flights to Florida on a Saturday afternoon. Two hours before we had to leave for our flight, we decided to just do the dang thing. We packed four bags, three carseats and five kids into the car to make our trek out of Ohio. I packed modestly and hoped for the best.

We arrived at the airport and divided bags amongst the older kids and my husband and I became pack mules with everything else, lugging three car seats through the check-in line which was unexpectedly, very long. After this, we moved to security, which lasted no less than 30 minutes. And here, I must pause to say something. Each of our kids were champs. There was no crying, running, disrespect, tantrums, accidents or otherwise which was an entire win. But, can I tell you the looks we got were something I had never experienced before? Apparently, two kids is cute but five is a crime. The judgmental, sideways glances abounded, which was really surprising to me, and definitely irked me in a way I have yet to process.

After a seamless movement through security, we booked it to our gate, which left everyone hungry and thirsty. We all took a quick bathroom break and it was onto the plane. This particular scenario – five kids, two adults on a plane – would have had me an anxious, sleepless mess if I had known it were coming, but I didn’t have time to be worried. With adrenaline and excitement, we completely owned the plane ride without incident. The two gentlemen behind us even complimented our kids and played peek-a-boo with the youngest, which honestly was a godsend.

We landed and made it to a McDonald’s for dinner, where we booked a hotel and an Uber ride to get us there. By now, it was just me, my husband and two kids and the world (or Orlando) was our oyster. My husband purchased Disney tickets for the next day on the ride to the hotel. After we arrived, he researched shuttles and everything else we needed to know for our day at Disney World. This does not go without saying that my husband is an expert on Disney and had it been just me, this would have been a difficult and grueling way to visit Disney. However, he made the magic happen. I just wrangled the kids at bedtime.

The next morning, we woke bright and early to take a bus to Magic Kingdom, where we took advantage of every opportunity from opening to closing time. As someone who is 30 and had never visited Disney, it was both the most overwhelming and fun experience I have had in quite a while. Our kids did have a couple “moments,” but we pushed through the entire day and got to experience a bulk of the park. It was incredible and worth every bit of money we spent for the memory.

I could obviously say so much about the actual day we had at Disney, but here is what sticks: trust your kids and yourself to travel or do that “thing” that seems impossible. Preparedness is helpful, but not always needed. In a time with so much at our fingertips, I would encourage parents to just trust themselves and their kids. Be flexible. Be open to opportunities. Trust that you can figure things out on the fly. These are the things I needed to learn for myself. As someone who is anxious and focuses on the worst-case-scenario, it was so wonderful to trust the process and enjoy it for what it was. I mean, how could we mess up a last-minute trip to the happiest place on earth?

We spent one more relaxing day in Orlando, visiting resorts and relaxing. It was a trip that ended too soon, but filled our tanks in a way we didn’t know we needed.