It’s that time of the year again! You know, the 3 a.m., “Oh crap, I need to move the elf” time! Our Elf on the Shelf, Candy Cane, has been with us for eight years now and he makes his debut every year around Thanksgiving.

This is about a month-long of mischief by the infamous Elf on the Shelf. 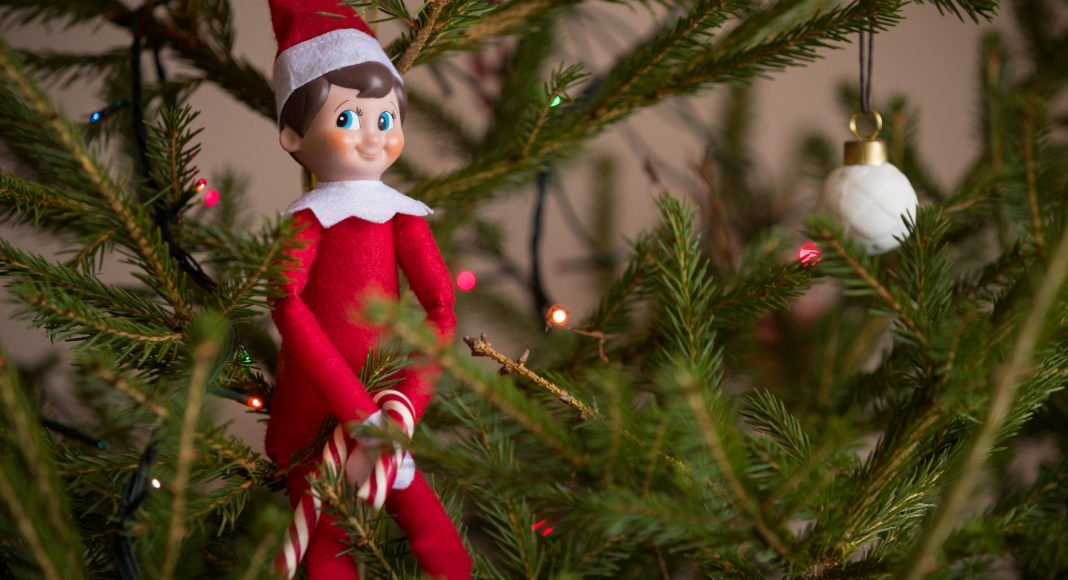 But first, a brief history. We didn’t get the elf to watch the children as many people do. Christmas is our favorite holiday and we love all the magic that comes with it. Adding an elf makes it all the more magical for our children! We are on our second elf because the first one accidentally flew away with a helium balloon a few years ago (The kids do not know this and it took some scrambling around to find a new one but I did save the day! I’m hopeful that it landed in another child’s backyard and made a magical moment for them.)

For both elves, I have also inserted wires to make them more moveable (super easy, thanks to a couple of YouTube videos). Read on for some quick, easy, and clever ideas for your elf, from one tired mama to another!

What your best Elf on the Shelf ideas? 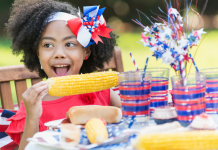 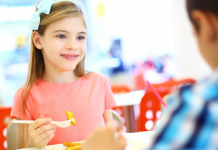 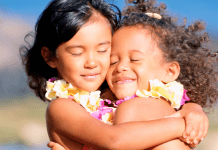 The Power of 20 Seconds