“We are not getting an elf.”

One day, I will stop making definitive statements because without fail, I always find myself in a position to eat them. We made it until my daughter entered about second grade and a letter home with her friend to give to her elf to give to Santa that night

In the letter, she asked Santa if he could please let an elf come to her house. She mentioned she’d been asking for years but an elf never came. That week and pretty begrudgingly, we had not one, but two elves, join our holidays. 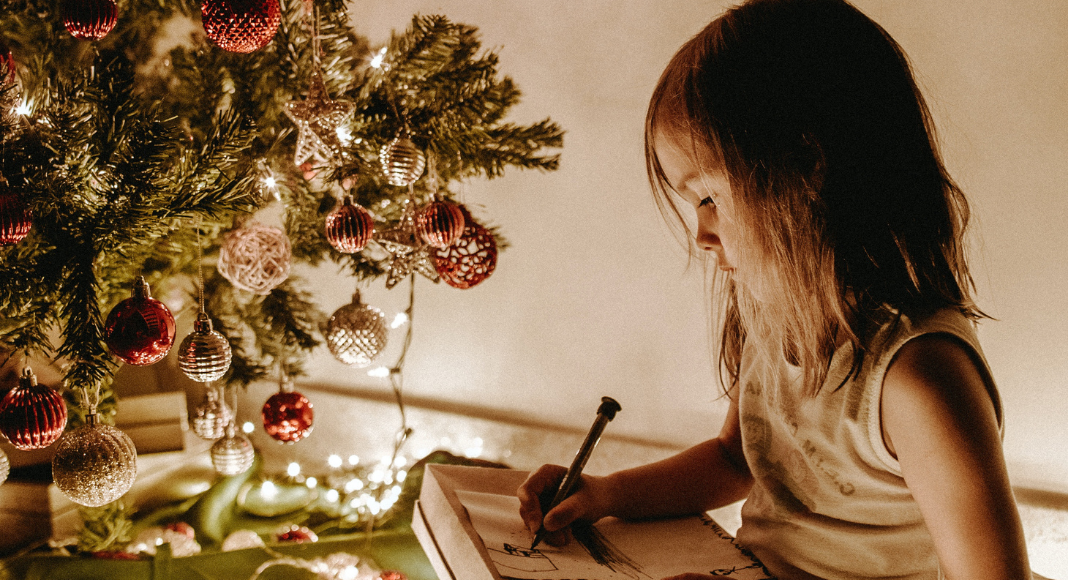 It isn’t that I don’t want to join in the fun of the holiday, it is that I know myself and I won’t remember to do it. It is the same reason I have always told the doc “anything but a pill.” I simply am awful at doing anything the same every single day. With all good intentions, I last about a week.

Yet, here we were thanks to a letter – the proud owners of two elves. I never tried to hide anything from them. We left the tags on; sometimes they didn’t move for days at a time and often they forgot to leave on time. And somehow in the midst of forgetfulness, my kids still managed to fall in love.

This year, our youngest became a Santa Claus. The heartbreak was palpable.

No matter how we spun how great it was that he got to join in the magic and create wonder for others, you could feel the disappointment in his sunken face. When he put two and two together on the elves, he escaped to his room, shutting out reality.

Then last week came. We had purchased an elf kit from a local high school student. This creative person put together a literal kit for everyday easy setup for the elves. Inside a brown paper bag, there are antics such as sick days, painting, selfies, cleaning supplies, and so on. For busy and forgetful parents, it is a dream for elf mornings.

When I went to pick it up, I took my son with me. We told him we got this for him to try to beat his sister to set the elves up each day. When he opened the paper bag, he lit up. As he explored through each day, his eyes began to sparkle more and more until he exclaimed:

For the first time since becoming a Santa, he embraced the idea with excited anticipation. The wonder of setting up tricks and surprises, hiding them, and beating his sister to plan the day created its own magic. Thanks to the very elves I wanted absolutely no part in having, our son finally felt the happiness in becoming a Santa. The magic of creating joy for others.

While I wanted no part in this tradition, it soothed the transition from one stage of life to the next. And for that, I owe those little nuisances a thank you.