Persistence gets a lot of hype. “Winners never quit! Quitters never win!” “You only lose when you quit!” “It’s always too soon to quit.”

But I have to say, there are times I want my kids to quit. 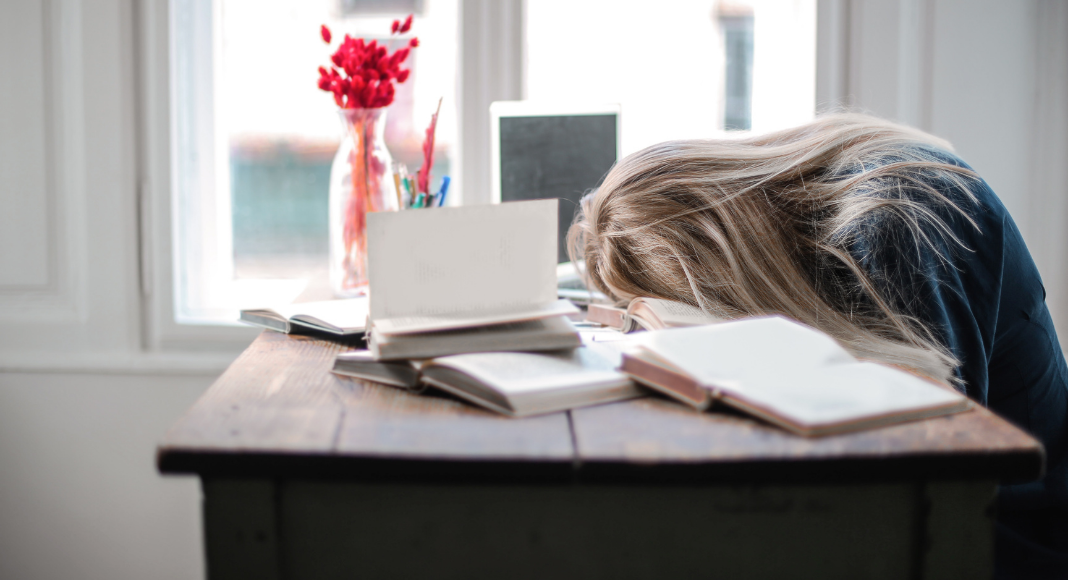 We have all seen the same TV/movie storyline over and over. A woman in a dangerous, abusive relationship doesn’t leave because of the shame and embarrassment she feels. After all, her family knew he wasn’t a good guy, but she went ahead and dated, moved in and married him anyway. They warned her. Now she feels stuck, with no soft place to land because her own poor choices got her into that mess. The fear of being labeled a failure is just as bad as the abuse she receives.

Child, please leave. Quit that relationship. Do not compound the interest on a bad investment. Get out, quick as you can. Do not look back. I will celebrate your quitting like it’s your sixteenth birthday. That’s not a failure. That win deserves a blue ribbon.

That kind of quitting is obviously good, but I have a whole list of quitting I would put in the win column. Once and for all breaking up with that guy I dated on-again/off-again for way too long – a belated but clear win. My husband quitting a job that paid good money but was making him hate his life every single day – chalk that up as a win, too. Quitting public school to homeschool instead when the bullying, high-pressure testing, and insufficient curriculum were making my kids miserable – the best win.

Please do not stay in a job or relationship that crushes you. QUIT! Do not remain on a path that brings you only sadness and defeat. QUIT. Do not continue a sport or hobby you don’t love because you have always done it. QUIT and find something you love instead! Do not carry on pretending to be someone you’re not because of what people expect from you. QUIT and start being the authentic you, even when it is uncomfortable for others.

I’m still teaching my kids to persevere. Success and happiness require hard work, and most things that are worthwhile are difficult at times. Marriage (most of them), raising kids, building a savings account, growing a garden, finding a satisfying career – all hard, but the good kind of hard. But I want my children to understand the difference between good hard and bad hard.

Good hard is when you wake up looking forward to the day ahead. When you can see a worthy goal, even when it is fuzzy and far off in the distance. When overtime, the progress toward a goal balances with the pain and obstacles. When the pain is that of a hard workout, resulting in growth, not the pain of being beaten down physically or mentally. When you know that the goal will be worth it even though you are exhausted at the end of the day. When you go to bed knowing you did something worthwhile with your day, unafraid to face another like it, even though it was hard.

Whether it’s a lemon car, a lemon boyfriend/girlfriend, a lemon house, the wrong major, the wrong college, the wrong job – QUIT for the win, my dear children because sometimes you have to quit the bad before you can find the good.