A mom inquired recently on a webpage:

What are some good television shows with a growth mindset?

What an interesting question and perspective. We have all watched the worn-out drama-filled shows that leave the kids with “role models” who are nasty, shallow, and overly dramatic. What about those shows that actually show kids being compassionate, empathetic, resourceful, and awesome friends? Where are those?

If you are in the market for some wholesome TV shows with a growth mindset you can enjoy with your kiddos, check out our list below. 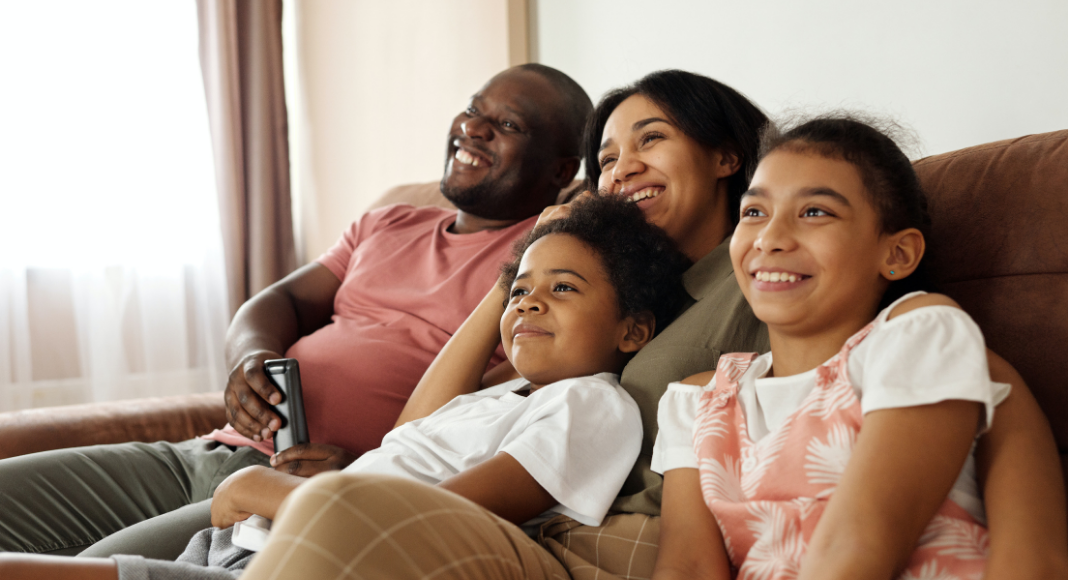 Annedroids, found on Amazon Prime, is STEM-friendly. It follows Anne and her inventions of androids made by using scraps found in her dad’s junkyard. She and her friends go through a series of adventures in attempting to keep her inventions secret. They are constantly coming up with new ideas to failed attempts – perfect for a growth mindset.

The Healing Powers of Dude

The Healing Powers of Dude explores 11-year-old Noah’s social anxiety disorder and navigating middle school. Noah has the help of his two friends and his emotional support dog, Dude. This series is especially good at showcasing the easy misunderstandings of friends while highlighting how true friends accept whatever individual struggles a person may have. Unfortunately, Netflix did not seem to renew the series, but it is still worth seeing.

Nickelodeon’s Avatar is quickly becoming a household show for many. The plot is essentially the Fire Nation has decided to invade the Northern and Southern Water Tribes, the Earth Kingdom, and the Air Nomad. Only the Avatar can save them and return them to balance. When the Avatar is found, he needs help learning the other elements.

Three friends find a cookbook that changes their world. Instead of regular recipes, the concoctions stir up recipes such as “Shut ‘Em Up Shortcake.” The three friends must track down unusual ingredients and solve mysteries. A spin-off, Just Add Magic: Mystery City, allows fans to continue the adventures with three new magic spinners. Amazon hit a home run with this series.

The Australian television show is the epitome of stellar acting. You cannot help but relate to the kids and their school days’ adventures. The mysteries and problems in each episode feel very real to school life and the rumors that swirl around them. Amazon Prime members can currently watch the series.

The InBESTigators has a Little Lunch feel to the presentation of the story. Four friends solve mysteries following clues that lead them to the motives, splashing in comedy along the way. The series is highly recommended by growth-minded kids and parents, alike.

Check a series out a time, but don’t leave your kids to watch these alone. Their feel-good vibes rub off on us adults, as well. Grab your popcorn and call for Friday TV show nights, just like we all had with Boy Meets World and the rest of the TGIF line-up. 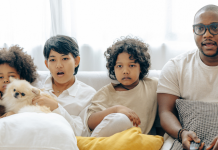 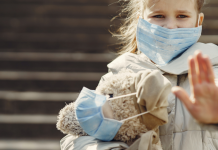