Our city is truly a gem when it comes to history; with lots of an amazing events, facts, and people; there is no way to fit it all into one short history lesson. 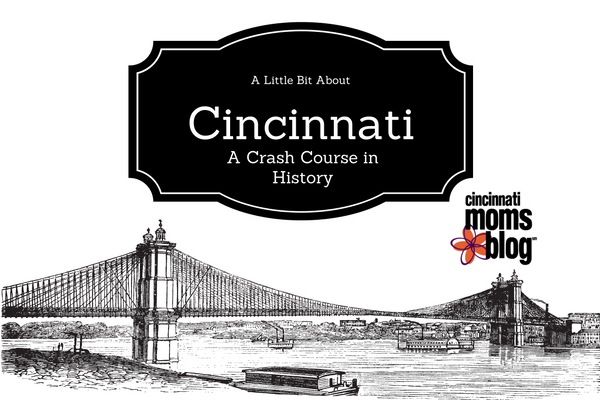 So let’s start with the basics:

Wow, mom’s did you know all that! Trust me that is just the “tip of the Iceberg” of the deep history that Cincinnati has. The good news is there is so much to do where you (and your kiddos) can learn more about out great city.

Here are a few great places to start: