A few weeks ago, my three oldest boys and I went up to King’s Island to stand around for a couple hours awaiting an announcement of a new coaster coming to the park. Doesn’t sound like your idea of a good time? Well, you’re right. The park closed at 8, but they were keeping an area open for waiting on the 10 o’clock announcement. I have a 13-year-old who is a roller coaster enthusiast and because of that, I have two 9-year-olds who are. This experience that I was sort of dreading, but was going to do because of my kids, got me thinking. Years ago my Mom took me to NSYNC and Backstreet Boys concerts within three months of each other! She joked to me, “Remember this when picking out my nursing home.” I didn’t get it then, but I do now.

I told myself I need to create a list of all the things I want my boys to remember when it comes time to decide what they’ll do for my care in my old age. Now, I have only been at this mothering gig for 13 years, so I guess some new things will occur before my youngest leaves the house, but this will be for starters. 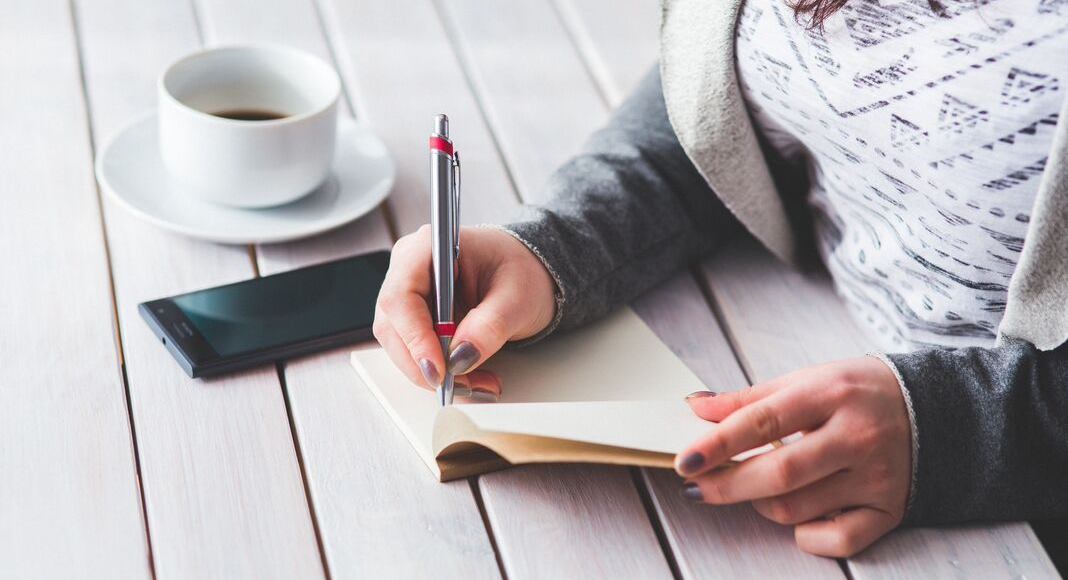 I attended Thomas the Train Live. I spent an unreasonable amount of money for the show and it was dreadfully awful, I would have rather been at the dentist. I hate the dentist. I also bought the $20 light-up toy that was broken by the next morning. Not to mention the popcorn, icee, nachos, etc. that we just couldn’t have survived the most miserable 90 minutes of 2009 without.

Speaking of 2009, I carried and delivered twins that same year. That’s right, two babies grew inside me. I threw up for 8 months. I had heartburn so bad I’m certain I have some kind of permanent damage to my esophagus. I was a gestational diabetic, anemic and I had sciatica. Still, Thomas Live was the worst 90 minutes of that year. Mind you, I spent close to the same amount of time pushing not one, but two babies out of my body. So, that shows you how bad Thomas Live really was.

My oldest is not an athlete. We learned this slowly and painfully by watching him attempt to play several different sports. I cheered on from the sidelines knowing full well he wasn’t going to get a hit or score a basket. Actually, in one entire season of basketball, he only touched the ball one time and it was stolen from his hands by a teammate. I stress, it really was terrible. The same kid grew to love the academic team and cross country. Neither of these events are the most enjoyable fan experience, but I am at every single quick recall match and cross country meet. He also is a drummer. We have two full sets of drums in our house. So, enough said.

My middle two went through a phase of being super into putting on concerts. All the time, all day long. Endless “music,” but it was the furthest thing from music. It was out of control and rhythmically-challenged strumming on a cheap toy guitar and lyrics that consisted of talking about poop, Cheetos, Darth Vader or whatever else came into their mind at the moment. I watched these performances and cheered for an encore, all the while wondering what I did in a past life to deserve the most obnoxious kids on the planet. If they make millions someday as professional singers, I’ll take all this back!

I’ve sat at swim meets when it’s 100+ degrees out. Yeah, sitting at a pool you can’t swim in when it’s that hot is a rare, special kind of hell. Second only to sitting there in the rain or during the dreaded lightning delay. Numerous Taekwondo belt testings have consumed my Saturday mornings. My oldest didn’t sleep through the night until he was 2. All four of them have been early risers. Sleeping past 6:30 a.m. doesn’t happen in our house. I battled mastitis three times over the course of nine weeks all the while recovering from gallbladder surgery all before my youngest was 3 months old. I also delivered him naturally. I screamed for an epidural as he was exiting my body, but it still counts.

When my boys are contemplating what to do with my old, wrinkly, falling apart body and senile mind, I hope they remember all the times I cleaned a bathroom that FOUR boys used on a regular basis. I hope they remember I treated them like champions when their team went without a single win. I bought them new shoes and continued to wear my worn-out pair. I didn’t get a pedicure so we could go see the superhero movie in theaters. I hope they remember I taught them how to wipe their butts and, when they were still learning, I did it for them.

I want them to remember so many things when it comes time to pick out my nursing home, but in the end, I hope they know I didn’t do it for the nice nursing home. I did it because I love them with the most unrelenting love imaginable. God willing, someday they’ll have kids and have to sit through the same torture they put me through, but they’ll also get to experience a love that makes the torture worth it, even if I don’t get a room with a view.