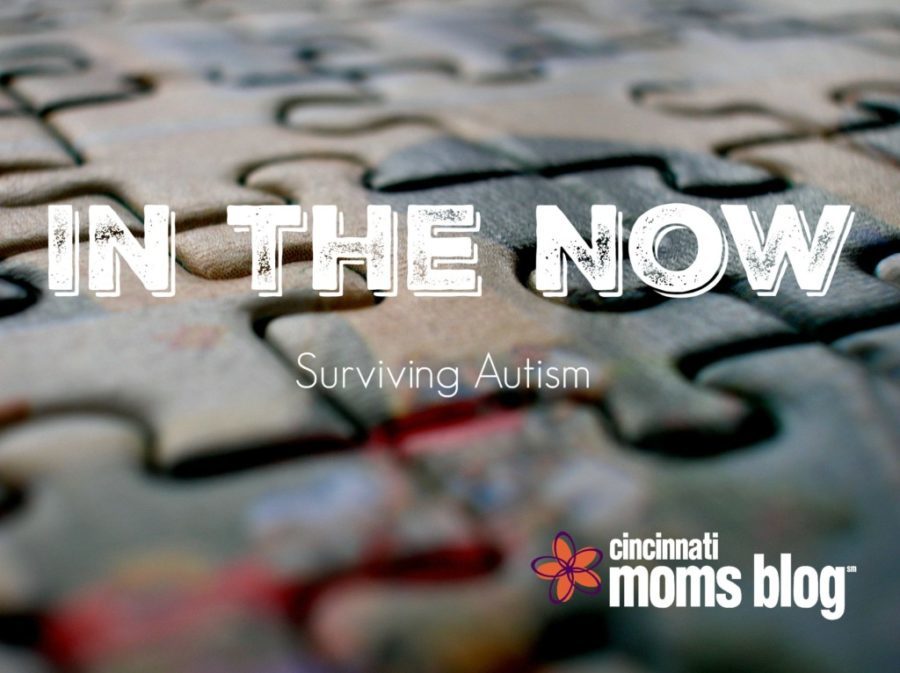 April was Autism Awareness month. Tons of people were “lighting it up blue,” selling puzzle piece jewelry, posting You Tube videos, and basically doing anything they could to raise awareness. There were controversies posted, there were testimonies posted, there were fundraisers and support groups galore. It was wonderful to watch. It was touching to see. Usually, no matter what “awareness” month it is, I do my social media part and change my profile picture or post a link. Support those who are touched and teach those who need educated. This April, however, I sat mostly quietly and just watched. This year was so different. This year, I didn’t know where to place it all. Because this year, I was part of the community was being posted about.

It’s only been about 4 months since our beautifully perfect two-year-old son was diagnosed with Autism Spectrum Disorder. When we received the diagnosis, there was no shock as we kind of knew what we were going to hear. I never cried. I never even really blinked. As parents, we did what any responsible parent would do and asked, what’s next? Next was dozens of referrals and evaluations and phone calls and doctor visits. Next was a whirlwind. Next was overwhelming. But still, I never batted an eye. I just kept doing whatever came next.

All of our nexts are pretty much over now. We are officially in a routine of therapies and doctor visits. We have a plan. We are in the now. And, let me tell you, in the now is scarier than the what’s next. In the now, we know to expect the unexpected. In the now, I can tell you, can be ugly. Even your good days are exhausting. Not that four months ago our days weren’t just as tiresome, but now the “it’s just a phase” or “he will grow out of that” hopes and waiting for answers is over. Getting out the door with two toddlers alone (oh, did I forget to mention our son is a twin?) is hard enough. But getting out the door, having to go through the mental check-list of:

And that list doesn’t even include the prior list of, what’s the easiest way to get him in clothing today. And please, lord, tell me he didn’t poop.

In the now is when I cry. In the now is when I feel so alone. In the now is when I question every single parenting decision I make. Being in the now makes you more aware of everything else going on, too. You see the stares and hear the whispers. You battle between taking opportunities to educate the general public on their in-sensitiveness or ignoring them and enjoying the high-pitched squeals of excitement and hand flapping coming from my son because that is how he tells us he is happy. And I love when he is happy.

As I said, I’m only 4 months into this and there is so much I’m still trying to learn and understand. Although I stated that being in this position can be downright ugly, it also can be so incredibly beautiful. Being a mom of a child on the autism spectrum (or any special needs) opens your eyes to slow down and enjoy the now. Enjoy his happiness and understand his struggles. His world is so small and so loud and so over stimulating, but I’m his mommy and one of his safe spots. Despite all the hours I’ve cried and mourned and didn’t understand how I could possibly do this, I am so incredibly honored to be able to be a rock in his life. I will be there to learn along with him on how to take on the nexts and live fully in the now.

Special thanks to today’s anonymous guest blogger for sharing her story!