I recently rewatched the iconic Disney classic Mary Poppins with my daughter. My memories of the film mostly revolved around the songs (Chim-Chimenny, anyone?) and animated section. Viewing the movie as an adult, I had a startling realization: Mary Poppins was kind of awesome.

Now, obviously her magic and imagination were awesome to me as a child. What kid didn’t want a nanny that could clean with the snap of her fingers and make medicine taste like your favorite flavor? But as an adult, I realized a few things about her that make her even more awesome. 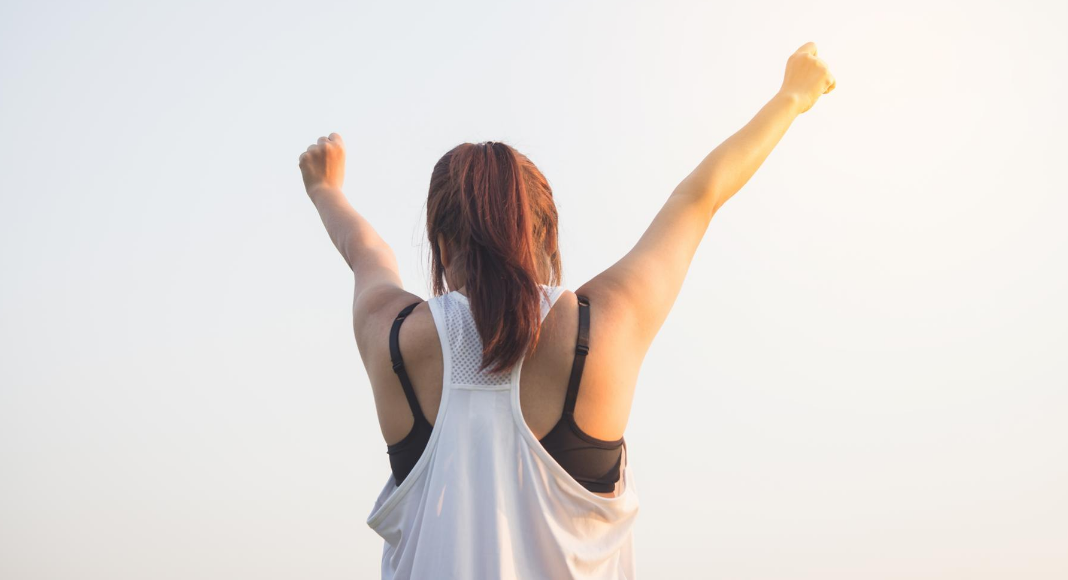 From her measurement of herself (“Practically Perfect in Every Way!”) to her response to Mr. Banks (“I don’t explain myself”), she exudes rightful confidence. She isn’t self-consumed or bloviated, she just knows that she’s amazing and she lives in that fact.

Second, she believes in herself.

She faces every challenge head-on, knowing the right way to handle it and persevering to the end. She doesn’t falter in her beliefs as a nanny or as a person; she knows that she is a great nanny, and she works in a way that supports that belief.

Third, she is unapologetically feminine.

Mary Poppins participates in activities with Bert, such as flying up the chimney, but she does so with a definitive feminine air. She is proper, well-polished, and wears her dresses and hats with sophistication. She is aware that as a woman, she is different, but doesn’t behave as less than the men around her; rather, she exudes feminine energy and power.

Finally, she recognizes that each person plays a unique role.

She comes into the Banks family knowing that her place is to help each person appreciate and love one another better; she understands that when the job is complete, her time there is finished. She values and incorporates the other important people in this task, knowing that the children will thrive when they can have a unique and meaningful relationship with their parents.

Rewatching Mary Poppins gave me hope that if we’ve had these kinds of amazing feminist role models in the past, that the strong women of today will become the icons of tomorrow. I hope that my daughter grows up seeing and knowing leaders and world-changers that, like Mary, exude the type of feminism that will move mountains. 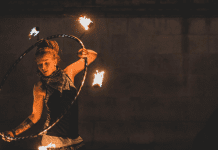 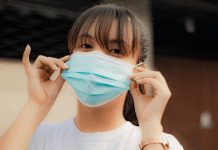 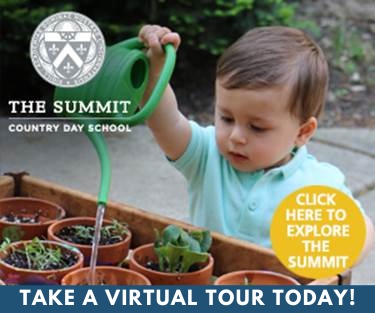