Today I found myself sucked into the vortex of old videos on my phone. You know, the ones you hardly ever look at but cannot bring yourself to delete. I found a video of my oldest playing with toy snow (the mix of shaving cream and cornstarch). And I found myself tearing up. Why you may ask? 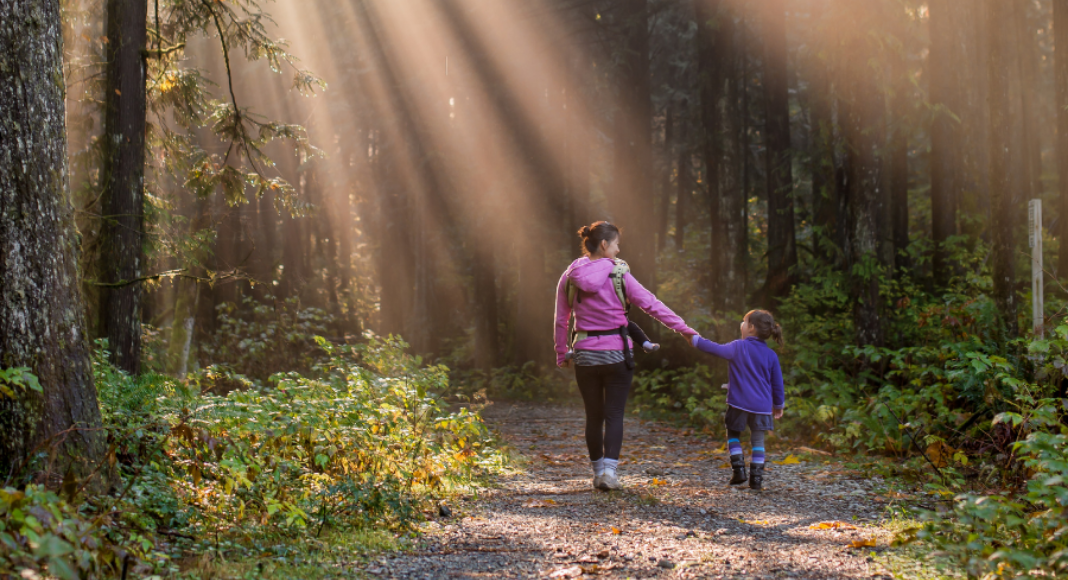 At 2, her speech was delayed. Not enough that early intervention was recommended by her pediatrician, but enough that I, as a first-time mother and avid elocutionary, worried.

“Why aren’t we hearing more words? Why is she so hard to understand? What are we doing wrong as parents?” I pondered.

And yes, she was very hard to understand. “Muh” could mean milk, Mom, mine, more, or me. “Choo” could be a train or a shoe. “Yeah yeah” could mean family members Rachel, Lily, or an enthusiastic yes. A growl could mean her Uncle Ryan or a bear. We were all doing our best, but more often than not, we were all frustrated.

Watching this video, I hear her clumsy, awkward, vague pronunciation.

“Playing with snow. Look at me, putting this in the cup. Tap, tap, tap, More snow.”

But back then? Constant guesswork, trying to figure out what it was that my child wanted. Fighting to remain calm despite her rising frustration to be understood. Working tirelessly to ensure that she knew she was loved no matter what.

Today, she is an energetic kindergartner, overflowing with stories to tell. Her enunciation is not perfect, but she is resourceful and determined and communicative. When someone doesn’t understand the word she is trying to say, she comes up with a synonym or a descriptive phrase. She is an enthusiastic student in school-based speech therapy.

Milestones arrive. They just don’t always arrive the way you think they will.

Now, watching this video, I am brought to tears. Because we are facing yet another milestone that she is reaching in her own time. We are in the midst of what is currently a six-month-long potty training regression. She is nearly five and a half, but leaking in her underwear is a daily routine. Every day, I struggle to not take it personally. I have to fight to not interpret each accident as a failure as a parent. I have to fight to keep my cool as we change yet another pair of underwear.

Watching this video of the younger version of her is both relieving and incriminating. Relieving as I can look at her now and know that we got through it. But incriminating as I wonder how much of the frustration stemmed from her, or from me.

How do I let go and trust that we will get through this detour? How do I seek the appropriate level of professional support without being a helicopter? How do I breathe deeply each day and not let my own anxieties project onto this thriving, youthful being?

I don’t know. But perhaps when I achieve the milestone of letting go, she will reach her milestone, too.

P.S. – This was originally written in January 2021, and I never published it. In March, we sought support from both Cincinnati Children’s Hospital and Medical Center for the wetting and a play therapist with Serenity Counseling for the emotions. By expanding my support network and learning new tools from professionals I trusted, I was finally able to let go – at least a little. Guess what? She’s been dry for months, save for occasional hiccups usually caused by major changes in routine. She is an effervescent first-grader, excelling in many ways, yet facing new milestones – like how to complete school work on time when she’d rather be playing.

Here’s to reaching more milestones together.