Back in the early ’90s when I was a kid, the mall was where my family would go almost every weekend. I don’t remember too many specifics but the things that stick out the most were lunch at the food court and the leisurely strolling. Sometimes we would buy stuff and sometimes we’d go home empty-handed, but the day out of the house always felt productive.

During the early months of my parents’ separation, the mall became an even more integral part of my life. 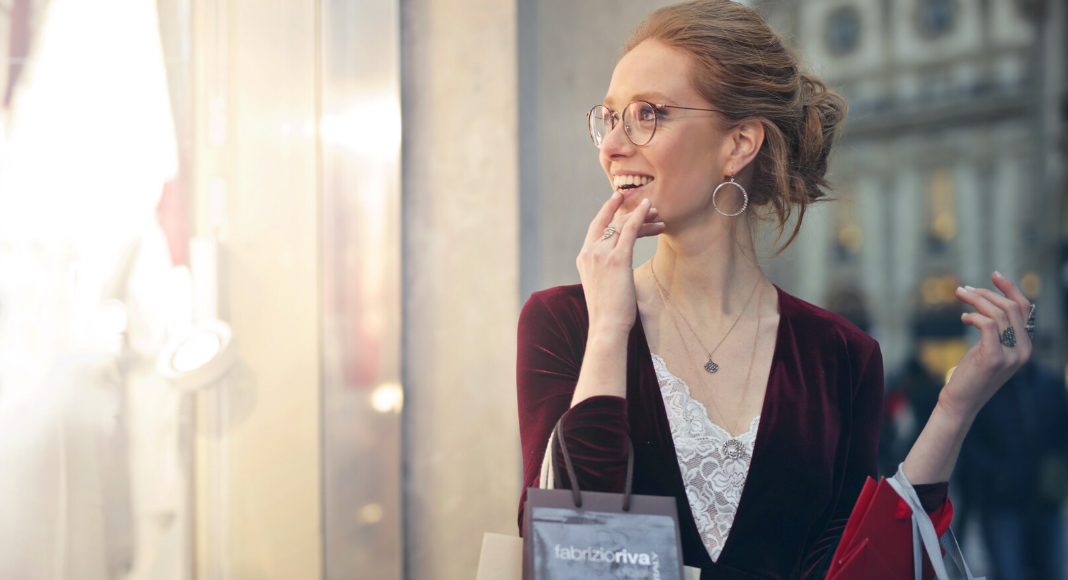 Before the split, we would “almost” go every weekend. After the split, we went every weekend. The memory of those times is much more clear to me. I remember covering every square inch of that place with my mom. Making sure no stone was left unturned as we made sure to go through each corridor. It was a tough time for both myself and my mother, and an afternoon of window shopping helped us forget our problems.

Like many tweens and teenagers of the late ’90s and early ’00s, the mall was the place to be. It was where I got my first taste of independence by hanging out with my friends with no adult supervision. It’s where I was able to spend money on my own for the first time. The weeks of school felt long and what got me through to the end were the weekends I would get to spend at the mall.

A few years ago, during my pre-mom years, there was a mall on the way home from my job. I would occasionally stop there after a long day just to decompress and move my legs before I went home.  There was something about the cleanliness, ambient music, bright lights, and beautiful displays that just made me happy. Despite how chaotic and messy my life felt, the mall always made me feel calm and collected.

As we all know, thanks to the rise of online shopping, a major shift started to happen. The convenience of never leaving your house to shop has drawn people away from going to the mall and slowly by slowly, how a mall looked and felt started to change.

I know just a few minutes north of downtown Cincinnati there is a beautiful and luxurious indoor mall filled with pricey stores, but in my opinion, it doesn’t have the essence of what I love about the mall. Back in my day, the mall had activities that occupied your time and had stores that didn’t break the bank. The surrounding suburban Cincinnati malls have declined so much. Large department stores are constantly closing and the halls are filled with empty storefronts.

It used to be when the family had no idea what to do for the day, there was always “the mall.” The mall had everything: food, playgrounds, arcades, movies, shopping, and an opportunity to get some steps in no matter what the weather was like outside. Today it’s not like that. As a parent, I would love to have the mall as a default family activity, but for me, the mall isn’t fun anymore.