National Mother Goose Day is observed each year on May 1.

Mother Goose Day was founded in 1987 by Gloria T. Delamar with the publication of her book, Mother Goose; From Nursery to Literature. This day honors Mother Goose, the author of a collection of fairy tales and nursery rhymes we loved as children. Mother Goose is often illustrated as an elderly country woman in a tall hat and shawl, but she is also sometimes depicted as a goose wearing a bonnet. 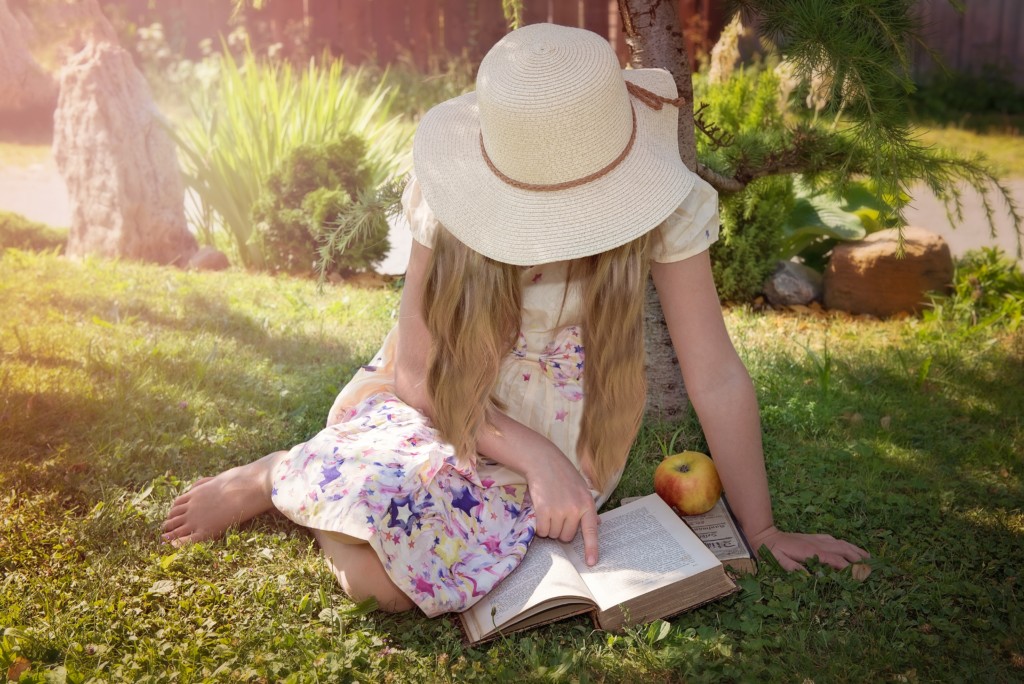 But, SURPRISE, SURPRISE! According to most historians, the author “Mother Goose” was not a real person.

Mother Goose was a fictional author whose name first appeared in 1695’s Tales of My Mother Goose by Charles Perrault, in a collection of fairy tales, not nursery rhymes. The name was likely a pseudonym for an “everywoman” type person. The rhymes and fairy tales attributed to “her” were actually written by numerous authors, both men and women, and handed down in the form of folk tales for generations.

Charles Perrault’s publication marks the first authenticated starting point for the Mother Goose stories. These fairy tales introduced Sleeping Beauty, Little Red Riding Hood, Puss in Boots, Cinderella and others. Mother Goose’s Melody – A Book of Poems for Children was published in 1781 and has been enjoyed by billions since then.

The most likely origin of Mother Goose is that she was the wife of King Robert II of France. King Robert had a wife who would tell all kinds of stories to children in and around the palace when she was queen.

Mother Goose Day is a day to celebrate and show your appreciation for those nursery rhymes that were such a big part of so many people’s childhoods.

Who can forget holding hands with classmates and running around in circles singing Ring-Around-The-Rosie? Or what about singing in the schoolyard during recess London Bridge while kids walked through your “bridge” made by joining hands above your heads.

Some of the most memorable nursery rhymes and little songs we know from our childhood were courtesy of Mother Goose! 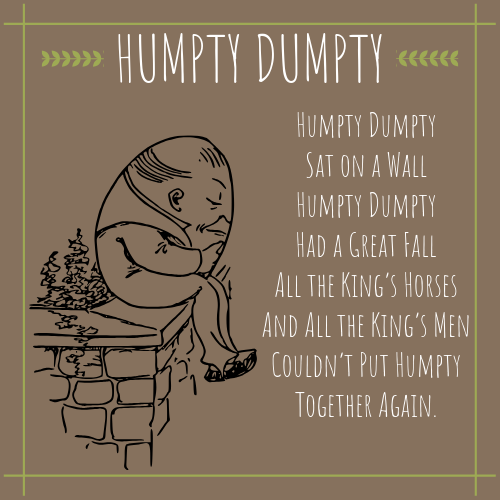 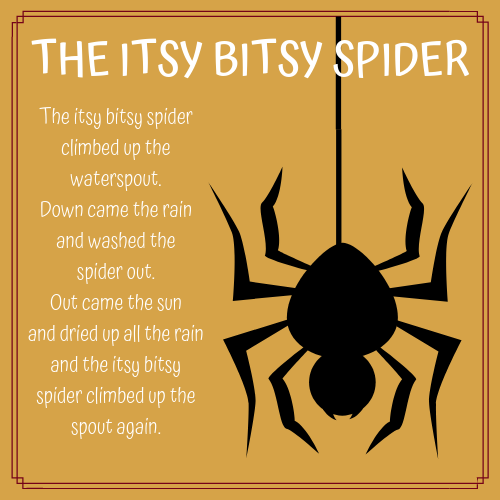 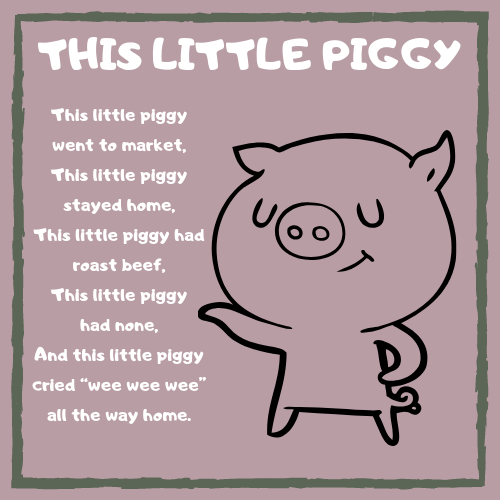 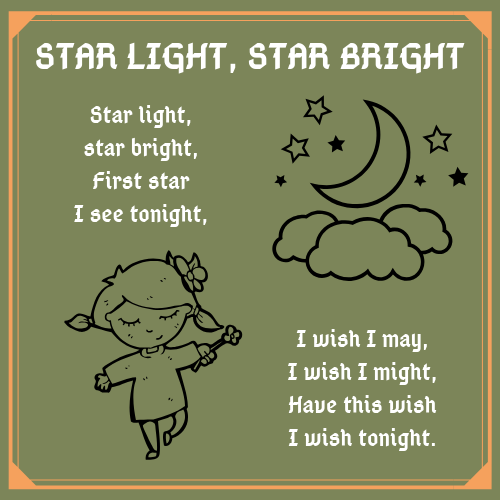