Facebook
Twitter
Pinterest
ReddIt
Email
Are you at least 34 years old, and pregnant with your first child? Are you over 40 with some assortment of infant/toddler/school-aged children? If so, congratulations! You’re officially an “old” mom. So am I. Staring down the barrel of my 42nd birthday with a 4 and a 6 year old, I have accumulated absolutely zero wisdom on child-rearing (disappointing, I know) but I have, these last 7+ years, made some observations around how my experiences during pregnancy and as a mom have differed slightly from those of my younger friends. Here’s what I’ve found. 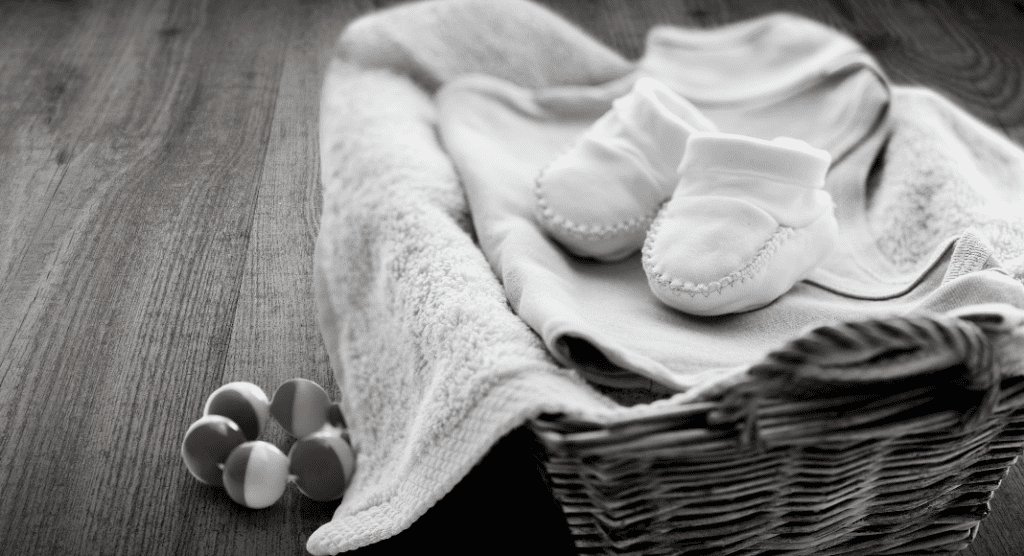 If you’re really lucky, you might even get a pamphlet! Any pamphlet or web search on advanced maternal age is going to turn up such nuggets as increased risk of gestational diabetes, miscarriage, multiple pregnancy, low birth weight, and chromosomal abnormalities. See? Only mildly terrifying. And if you’re like me, you may have naively thought that 35 or 36 is too young to be labeled advanced in age – surprise! The truth is that your physician has to provide you with this information – and it’s almost never a bad thing to be armed with information – but just because some of these complications are marginally more common as you age, doesn’t mean all – or any – of them are going to happen to you.

Two. If you happen to be at least 35 when you start having kids (as I was), it’s possible and even likely that each subsequent pregnancy is going to get harder. That’s true even for mothers starting in their 20’s, so it’s more brutally true for those of us a little longer in the tooth. I was very fortunate to have two pretty easy, uncomplicated pregnancies, but I’m not gonna lie, the second time around everything just creaked and ached a bit more.

Three. You probably aren’t going to need new “mom friends.” Because you already have friends, at least a few of whom are likely also mothers. I think this is a tough one for the young moms who are the first in their peer groups to have children. They might be in dire need of new friends who understand the tremendous ways in which parenthood shifts your priorities and leisure time since so many of the friends they’ve had are still nursing hangovers or taking long ski weekends at the drop of a hat. My solid, hilarious group of four girlfriends mostly entered motherhood around the same time, or even a little before I did. So my “mom friends” are just . . . my old friends.

Four. But you might want new mom friends anyway. And that’s OK, too. Because, why not?

Five. If you have a daughter, it’s possible that you’ll have gone through menopause (or be deep in its clutches) by the time she starts having her periods. Yeah. Let that marinate for a minute. And then take a walk down memory lane in the feminine hygiene aisle.

Six. You’re going to be even less “cool” than the moms of your kids’ friends. Fortunately, you probably won’t care. You may not be familiar with Iggy Azalea or Ariana Grande. Maybe that’s just as well (Iggy Azalea has no flow; she could take a few lessons from Eve or Rah Digga #sorrynotsorry).

Possibly your rainbow loom skills leave a little to be desired. You have a different cultural perspective to offer.

I’ve already begun indoctrinating my kids with my classics – the Beatles, Van Morrison, Bob Marley, The Velveteen Rabbit and Rudyard Kipling’s Just So Stories, The Wizard of Oz and even The Princess Bride (or, The Pwincess and the Bwide, as J says). Thanks to my own “old mom” I came to love Marilyn Monroe, Spencer Tracy, Katherine Hepburn, and Louis Armstrong. I wouldn’t trade that for anything.

Seven. At some point, you’re going to be convinced that you’re too old and tired to do all this. At some other point, you realize that “all this” is actually helping to keep you young and present.

Eight. It’s possible that as your kids (and you) get older, someone will mistake you for their grandmother instead of their mom. This hasn’t happened to me yet, so I’m not exactly sure how I’ll respond, but in principle, I feel it’s totally OK to think daggers at that person and walk away muttering obscenities.

Nine. You might be more comfortable with and feel less guilty about taking “me” or couple time than a younger mom. You’ve had a longer time to sit with being YOU, the individual, you the wife, not just you the Mommy. You likely know what you need in your daily routine to stay balanced and sane. Take it, own it, and then help any mom you see in child-overload distress to calmly call their partner (or an extended family member) for relief and slip into a hot bath. Guilt-free. This is how we support one another.

Ten. Because you don’t really KNOW anything more about parenting than a younger parent. And vice versa – they don’t know more than you. Honestly? We’re all kind of amateurs when it comes to parenting. Because children are . . . inscrutable. And also all different. So your first pregnancy and your first child are not fully going to prepare you for your second, or third, et al, and certainly don’t inform you about anyone else’s kids, who are their own smart, snotty, mystical entities. None of us really know what we’re doing.

We can all agree on that. 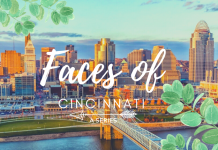 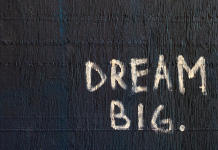 Dream a Little Dream for Mom 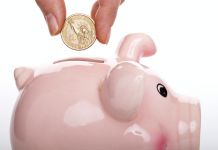 Should I Have a Kid? {From a Financial Perspective}

Courtney Snow - July 10, 2020 0
Here at the Cincinnati Mom Collective, we are huge fans of our city…and the lovely people who also call it home. Our “Faces of...