Can you believe most schools have started again already?! I feel like I blinked and we’re in August already. This year I will have a high, middle, and elementary schooler, all of which have been die-hard “packers” since Kindergarten.

For the most part, they are not picky eaters, but they don’t really care much for the school lunch menu. 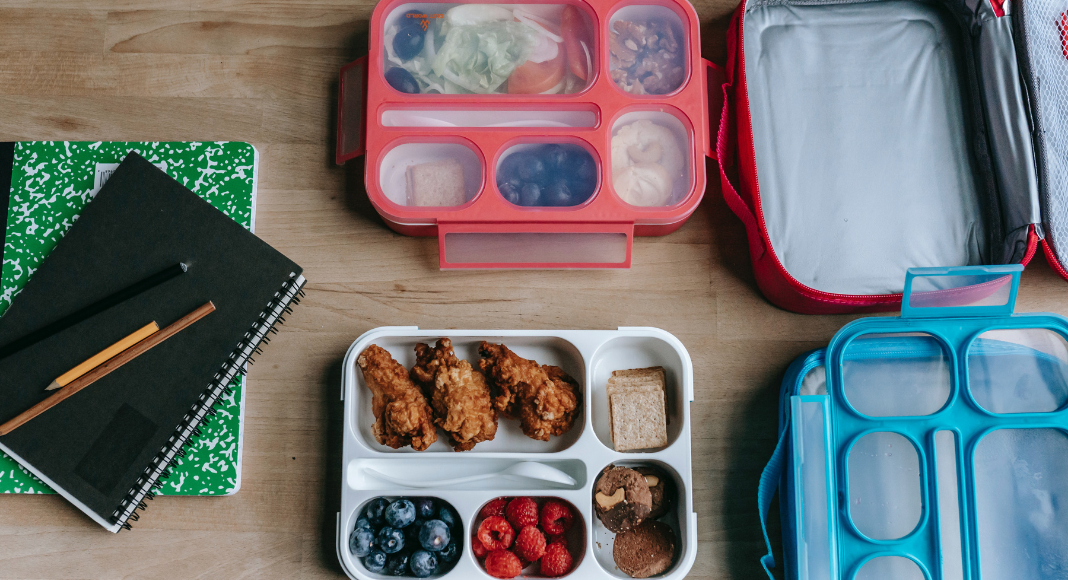 I’ve always been curious what other parents pack in lunches as we’ve had a couple of instances where others have tried to take my kids’ lunches (I’m unsure if it’s because of what was in them or they were testing the bullying waters). I’ve asked my kids what others have in their lunches and I hear Lunchables or a sandwich and chips most frequently. Maybe I’m a bit extra but I pack a bit more than that.

I hope in writing this that I give some other busy and tired mamas some ideas. So here it goes…

For sandwiches, we do peanut butter and jelly (one piece of bread for my younger kids and two for my oldest), ham and cheese, turkey and cheese, peanut butter and marshmallow spread (there’s protein in the peanut butter at least!), or peanut butter and banana. Sometimes for the lunch meat, instead of bread, I use a tortilla shell and make a lunch meat roll-up. Occasionally, if we have pizza the night before and actually have leftovers, a piece of it will take the place of a sandwich. A few times throughout the year, my girls got burnt out on sandwiches so I started giving them pepperoni and sometimes crackers.

I also pack fruit (grapes, strawberries, blueberries, an apple, or applesauce), yogurt, sometimes yogurt raisins or string cheese, chips (individual bags or I put some in a sandwich bag that came from a bigger bag). As a “treat,” I usually give them fruit snacks of some sort (the combo pack of Gushers, Fruit by the Foot, and Fruit Roll-Ups are their favorite). If it’s after a holiday, they like to add a piece or two from their holiday candy instead. For a drink, I give them apple juice. There may be a slight variation here and there throughout the year but for the most part, that’s it!

To make my life a little easier, I will prep as much as I can for school lunches on Sundays for at least two-three days. I will cut up the fruits and portion them out for the week and make a couple days of sandwiches (if you put it immediately in an airtight container or bag in the refrigerator, it won’t make the bread hard). Usually the night before, I will set everything that goes in their lunchboxes, including their juice, together by child so that in the morning, I can just scoop it up and put it in their lunchbox. My girls also like to help prep and pack their lunches, further saving me time.

So for those of you that pack lunches, what do you pack and what are some things that help save time or make it easier? 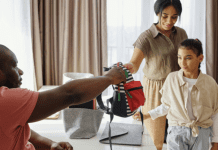 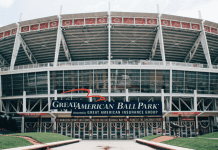 How to Navigate a Reds Game with Kids 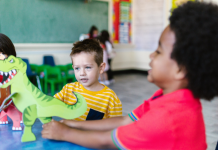 The First Five Years {Gearing Up for Kindergarten}