Eight years ago, when I started my foray into motherhood, I was determined to do the best for my child. I read parenting manual upon parenting manual. I learned about proper nutrition, growth markers, and development milestones. If it had to do with child-rearing, I probably had a binder or spreadsheet.

But you know what they say about best-laid plans. 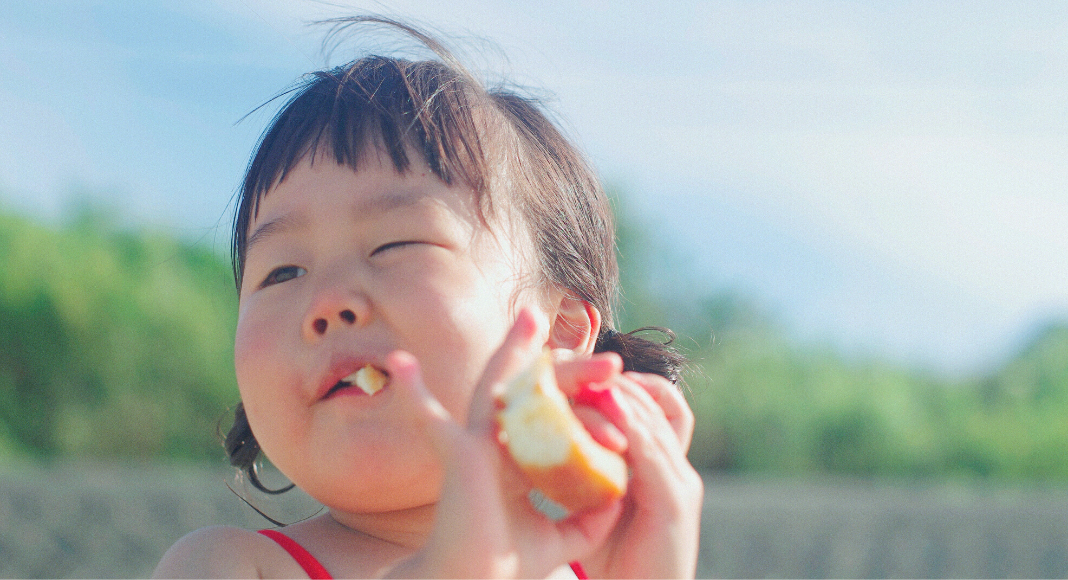 My picture of motherhood took a nose-dive about 30 minutes after my son was born. Watching the nurse take him from my arms and rush him the NICU felt like an out-of-body experience. My brain couldn’t process what was happening. Then came the tests and the diagnoses. But none of that made me feel like a bad mother.

Finding out my son couldn’t digest my milk and had to take specialized formula – that was a kick in the gut. Feeding him was the only thing I could do while he was in the hospital, and that had been stolen from me.

Fast forward a year. Having “failed” at breastfeeding, I’m now determined to introduce him to healthy solid food. Well, the gluten-free, dairy-free kind, because he can’t eat anything else. Most of all, I wanted him to have a birthday cake. Let me tell you, many tears were shed in search of a gluten-free, dairy-free birthday cake. But my son’s physical therapist came to the rescue with a recipe. Believe it or not, it tasted half-way decent. Not that I cared – it was a cake.

My son eventually outgrew his food sensitivities. But it didn’t matter, he still wouldn’t eat. If I could have a dollar for each time another mom told me, “He’ll eat when he gets hungry,” I’d be a billionaire.

Problem was, my child didn’t have a hunger drive.

He’d go all day without eating and be perfectly content. We were so desperate to get him to eat we would give him whatever he liked – which was like two or three things. So, basically, he ate oatmeal, yogurt, and applesauce for every meal. It still took a constant begging and lots of tears, but he ate.

The feeling of failure was a real thing. What kind of mother couldn’t get their child to eat?

We tried every clinic, therapy, picky eaters group, but nothing worked. I’d almost given up hope. But when my son started kindergarten, things started to change. His teacher, or should I say, miracle worker, made it her mission (God bless her) to encourage him to try new foods.

Each day she would sit with him, and they would try blueberries together or bread. She didn’t get much traction at first, but, because he adored her, he would try the things she offered. Her encouragement did something no amount of therapy or parental harping had managed. My son started to try new things – and like them.

I’m not going to lie, I wept like a baby the day he asked me for a bag of potato chips, then I videotaped him eating them, and posted the video on social media. It was one of the happiest days of my life.

And I truly think angels sang when he tried pizza at a friend’s birthday party and realized it wasn’t going to hurt him. He still eats it – has to be cheese – but it’s PIZZA.

His discovery of pizza meant we could go to restaurants and eat, something we had never been able to do. And he LOVED it.

Don’t get me wrong. This did not happen overnight. We’re still struggling. But, my family is at a point where we can enjoy meals together, and my son eats more than 10 foods. I call that a win.

Moms of picky eaters: stand strong. It’s not your fault. You are awesome, and you’ve got this. Just take it one step at a time. Believe me, it’s worth fighting for that light at the end of the tunnel.