When I got pregnant with my twin girls, I already had four other children, so I considered myself a veteran mom. I’ve learned lots of things along the way from baby #1 to babies #5 and 6. In my social media twin mom groups, I see so many new moms asking whether they should get this or that.

Here are some things that worked for me, things that didn’t, or things I wish I had before having twins and during those first few months. 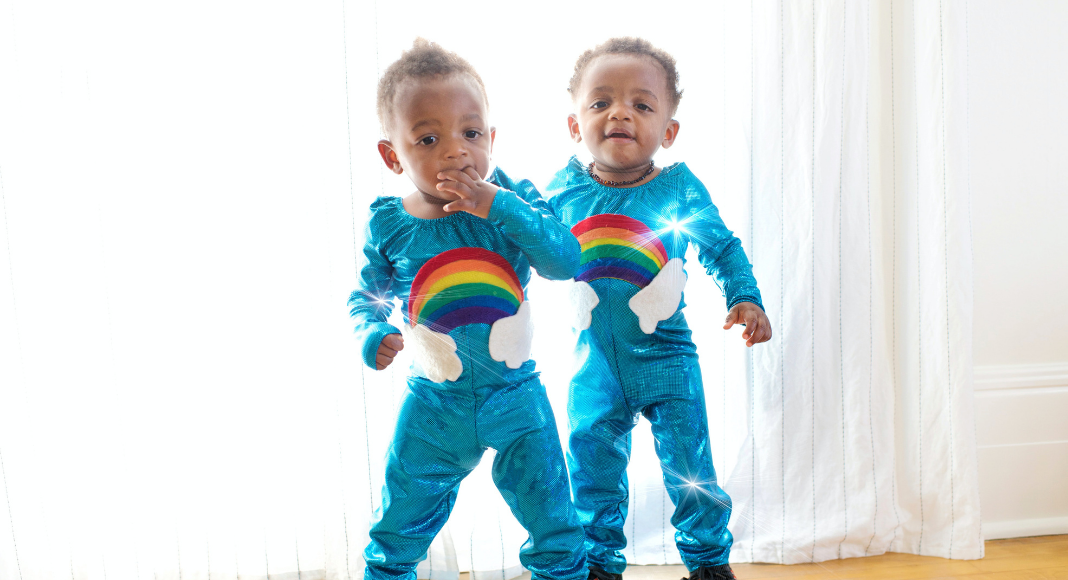 I was small before becoming pregnant so the weight of the pregnancy affected me quickly. My mother-in-law got me a belly band from Walmart and I would say it worked as well as the expensive ones do for my whole pregnancy (I ended up gaining 55lbs).

Next are chiropractic appointments. I have never, ever been to a chiropractor before my twin pregnancy. Honestly, I was scared to death that they’d accidentally break my neck or back. It wound up being so wonderful, though. My chiropractor used the Webster Technique and helped ease my pregnancy discomforts, and I truly believe it helped to align my body for an easy delivery.

I found someone on Facebook Marketplace who had an assortment of sizes of exercise balls and bought one of the biggest ones they had. I feel like it helped loosen my hips and towards the end, help jumpstart labor. Even while in labor, I used it!

For immediately after labor my favorite things were: overnight maxi pads, pain reliever as needed (what they say about postpartum contractions and getting worse with subsequent births is very true), and breast pads (whether or not you’re breastfeeding). For the weeks leading up to labor when everybody is asking what you need and if you are the main meal provider for your family, tell them food or gift cards to food. You are going to be exhausted those first few weeks and making meals will likely be the last thing on your mind. You will also need all the nourishment and energy you can get.

When the babies actually get here, the only things that we had two of were: car seats, cribs (which honestly they still have never slept all night in), bouncy chairs, exersaucers, and high chairs. I, fortunately, saved some of the stuff from operating a daycare so technically one could get by with just two car seats and two high chairs. I also found a used double umbrella stroller. I’m completely amazed by the amount that people spend on “fancy” strollers. I also got a standard-sized, inexpensive diaper bag at a family sprinkle and it worked fine. Over the years, I’ve learned to pack only the bare necessities; the rest just takes up space.

Somehow though, after 12 years of being a parent before the twins came and also working in a daycare setting for several years, I never knew about white noise. I randomly found it on YouTube one day when the twins were being extra fussy and they both instantly quieted down. I found a small portable unit on Amazon that had white noise and a few other sounds and it was a life saver sometimes.

One thing that I bought and thought I needed was a twin nursing pillow. I should have known from previous children and Boppy pillows that I wouldn’t care much for a twin pillow. I used it a handful of times but the positioning was still awkward and uncomfortable even after adjusting us all several times. It was much easier to just cradle them both to feed them.

The only thing that I didn’t get and wish that I had was a double carrier. I had a ring sling that they both fit in at the beginning but could have used something for when they got a bit older so that I could have my hands free to care for the rest of the house.

My twins are 18 months old now and we are mainly still not buying two of everything. They sometimes both like the same toy but their attention span is so short, the one who doesn’t have it at the moment is usually easily distracted by something else. My hope in writing this is to give you peace of mind that it’s not necessary to buy two of everything from a mom who’s just gone through it.

Good luck, you got this, and you’ll get through it! 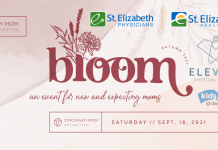 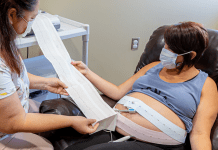 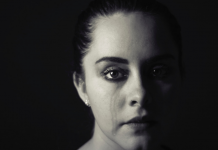 Finding Peace for Loss Moms and Those Dealing with Infertility

Courtney Snow - August 24, 2021 0
Fall Fun is right around the corner! We have your guide to all things Fall here in this September edition of Family-Friendly Events around... 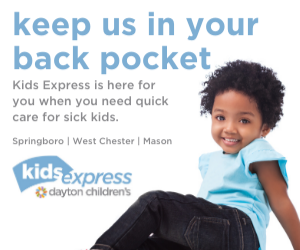 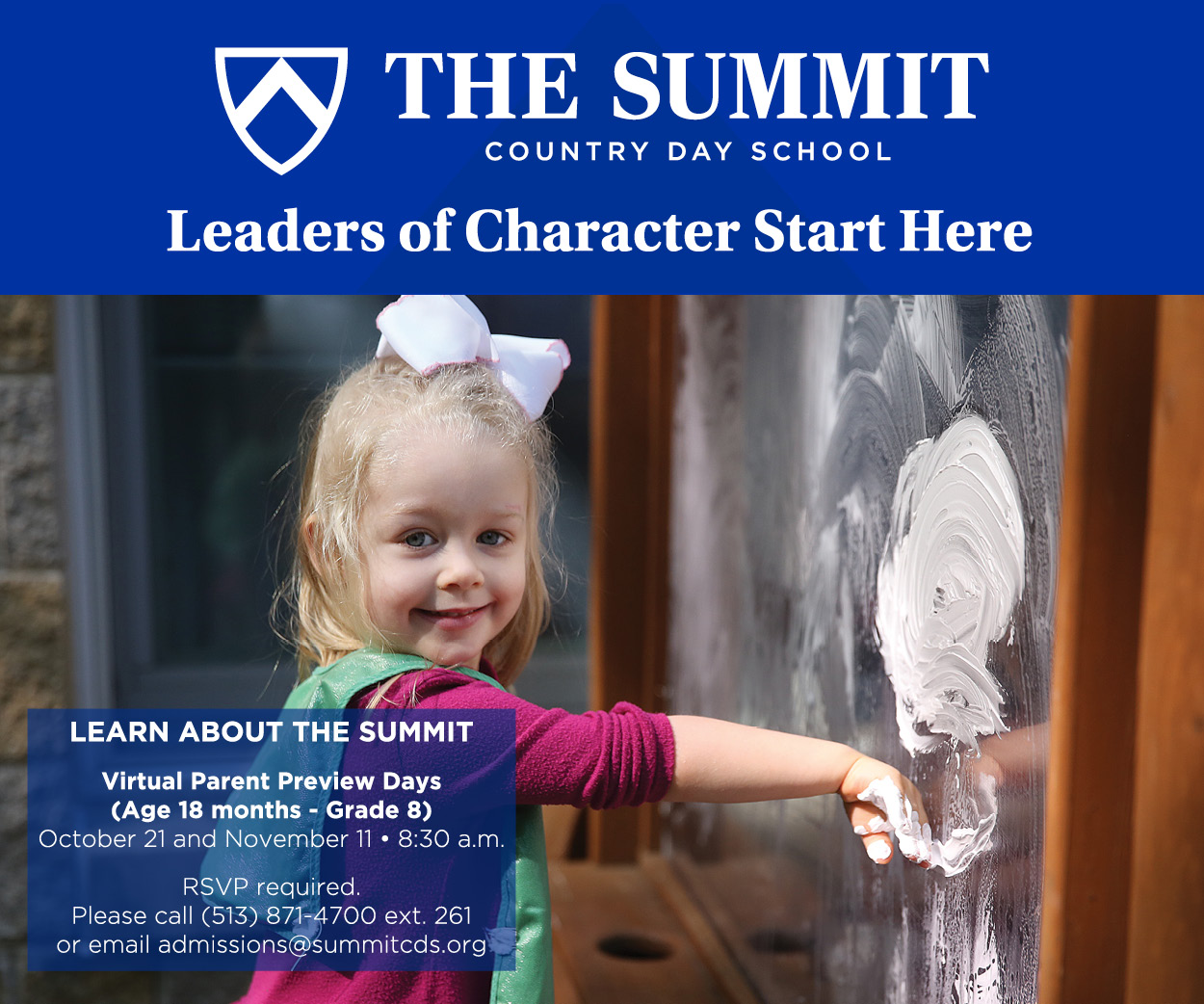