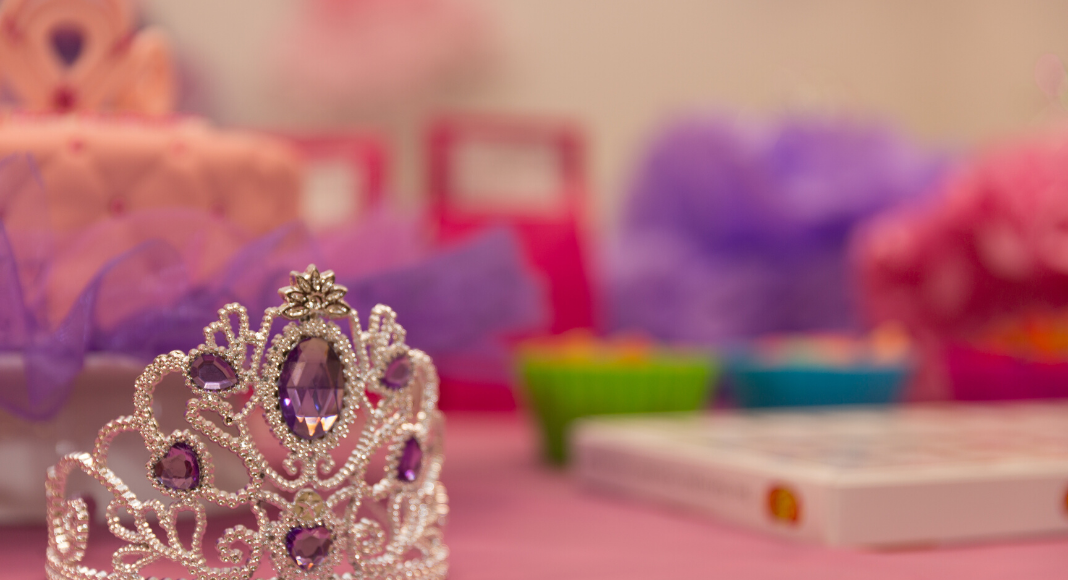 Putting the central theme aside for a moment, these films do provide some lessons. Cinderella and Snow White both have toxic family members and find themselves in tough situations, but they remain positive and strive towards a better life. As Cinderella said:

“No matter how youR heart is grieving, if you keep on believing, the dreams that you wish will come true.”

Ariel from The Little Mermaid had to make the ultimate choice in the end as to where she wanted to spend her life. Yes, she left her family to live with the handsome prince, but whenever I see the end of that film, it still reminds me of all the choices I’ve had to make in my life. Where to go to college, where to move to for the best career opportunities, etc. Some of those decisions meant losing something else.

On the flip side, there are many aspects of those movies that are cringeworthy. Ariel gives up one of the most special things about her, her voice, just to be in the presence of a man. Cinderella relies on the prince to rescue her from a life of abuse. Both Sleeping Beauty and Snow White’s happy endings are because a man kissed them while they were in an unresponsive state.

My son is a little too young to understand why parts of these films are troublesome in today’s world. When he is older, I plan to watch these films with him and use it as an opportunity for him to learn. My mother allowed me to a view variety of media throughout my childhood, but she always took the time to explain things to me and answer my questions.

When most of these films were released, the world was a different place.

The media was different. Today, if a film is problematic, there are countless articles, Facebook posts, tweets, and YouTube videos where critics (both amateur and professional) can voice their opinion. That’s a good thing. When Snow White, Cinderella, and Sleeping Beauty were released, the only widely-received opinions were from film journalists who were mostly men at that time. Animated films have come a long way since then. They have much more dynamic and inspirational characters, but it did take time for them to be written that way.

These films are works of art. They were groundbreaking for the time they were released. The music is still timeless. They inspired the imaginations of children back then and still touch the hearts of kids (and adults) today. There is something to be said about that. We shouldn’t erase them because they don’t hold up as well today as they did back then. It might require a little extra time to provide context before and after watching these films, but for me, it’s worth it.