When I arrived home after doing some errands, my husband followed me up the stairs and closed our bedroom door behind him. His forehead was furrowed, and he said those words we all dread—“We need to talk.” He had been unable to find his iPad (because I had it with me) so had grabbed the one the kids use. He had typed, “Po…” in search of porch remodeling ideas, but before he could finish, a long list of previous searches for pornography appeared. A LONG list. 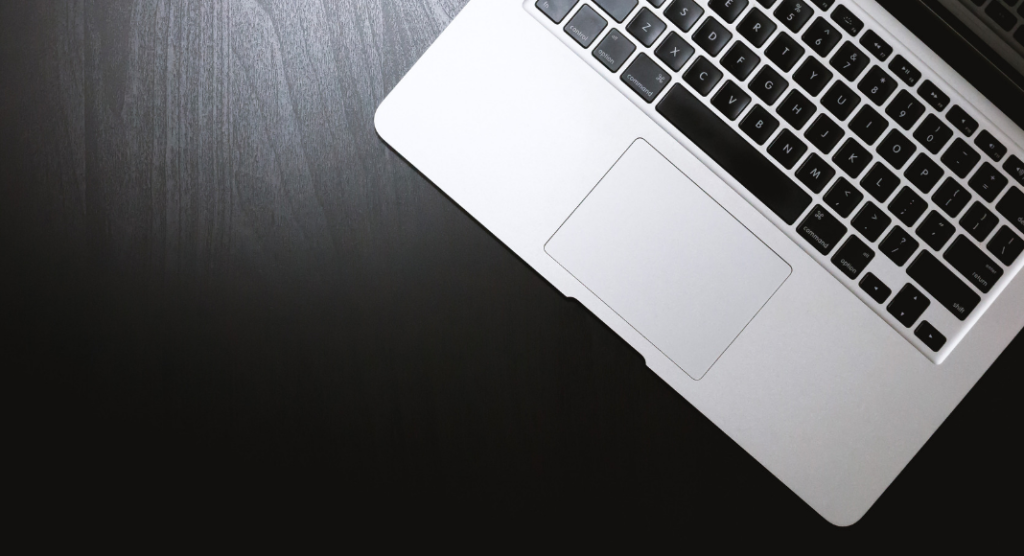 We took a day to think, to calm down, to formulate a plan. Parts of what we needed to do were fairly easy and simple. Make sure a filter program is working on all the devices the kids use (which is all of them). Review our household rules regarding technology—when, where, and how it can be used, such as iPads and laptops can only be used in public spaces like the living room or dining room. Yes, even if you’re looking up vocabulary words or using the metronome for trumpet practice or listening to music. (This appears to be my biggest lapse in monitoring–allowing the kids to use the iPad in their room for things that started out reasonable–school, studying, music, etc. but later turned down the wrong path.) Though we didn’t say it (since it appears he didn’t know to do it, and we didn’t want to give him any ideas), parents can and will monitor your online history, which you may not delete at any time. I am sure he will figure that out soon enough so we will cross that bridge when we come to it. We reiterated our rules for ourselves too—like check device history more frequently and be consistently, absolutely aware of when, how, why, and where devices are being used.

Then, there was the hard part. What to do about my kid? My sensible, objective brain says no, he isn’t broken. But my mama heart says his mind and spirit have to be confused and lost and frightened by what he saw. There is no way his little ten-year-old mind and heart can absorb all those images without leaving a mark. It breaks my heart. What do we do about that?

We talk. One talk can’t fix what he’s seen, but it is where we have to start. A talk can’t undo what’s been done, but we will say the things we would have said anyway, the things that any child needs to know about the world that isn’t always a safe or kind place for them. We just had to start earlier and in more detail, than I had hoped. What do you say to a little boy who has seen things he can’t begin to understand?

This is what we wanted him to know:

Bad people want to make you feel bad. There are people out there making videos (and books, magazines, music, and all kinds of things) whose purpose is to make you feel bad. They want to make you feel bad so that you will spend a whole lot of money trying to feel good because that’s how they make money. We will avoid all of those things like the plague because those things will never make you feel good, no matter how much money you spend on them. Things that actually make us feel good are completely free—spending time with friends, playing with your siblings, riding your bike, making music, building a fort in the backyard. If you have to hide it, buy it, lie about it, or make someone else feel bad to get it, it’s probably not good for you.

We don’t treat women—or anyone—how they are treated in the videos you saw. I didn’t have it in me to ask him specifically what he may have seen—were women hit, choked, spanked, forced? So I asked if the people in the videos he saw were kind to each other. Not always, he said. We explained that’s not how sex works, and it is definitely not how we, as a family, treat people at any time. We reiterated that sex is for people who love each other so, in real life, people don’t hurt each other when they’re having sex. We don’t call them names or force them to do things they don’t want to do. We don’t treat people that way. Ever. Period.

I am sorry. Yes, even though my first instinct was to yell, punish, and shame him into never doing such a thing again, we had taken a day to calm down. I realized that I wanted to tell this sweet little boy that I am sorry for not doing a better job at protecting him from this. He should not have seen what he saw, but he didn’t see it because he’s a bad kid. Kids are curious, and pornography is everywhere. He saw it because the world isn’t always a safe place for kids, and we didn’t do our parenting job good enough that day. In fact, we didn’t do a good enough parenting job for more than a month. I promised to do better.

I promise, we will do better.