My kids are well into the double digits now. One is even on the verge of driving and looking at colleges. At this stage, I often find myself reflecting on the things I could have done differently – better – as a parent.

Man, do I wish I had taught them to keep their rooms cleaner! Of course, for that to happen, I would have had to learn how to keep MY room cleaner.

Thankfully, I get to reflect on some things I did right. One of those things is, largely, avoiding sibling rivalry. Of course, there are still disagreements and occasionally, “that’s not fair.” But most of the time, their relationships are positive and loving, ranging from tolerating each other to friends to best friend status, depending on the day. I call this success, and I attribute it to a few rules I made for myself years ago: 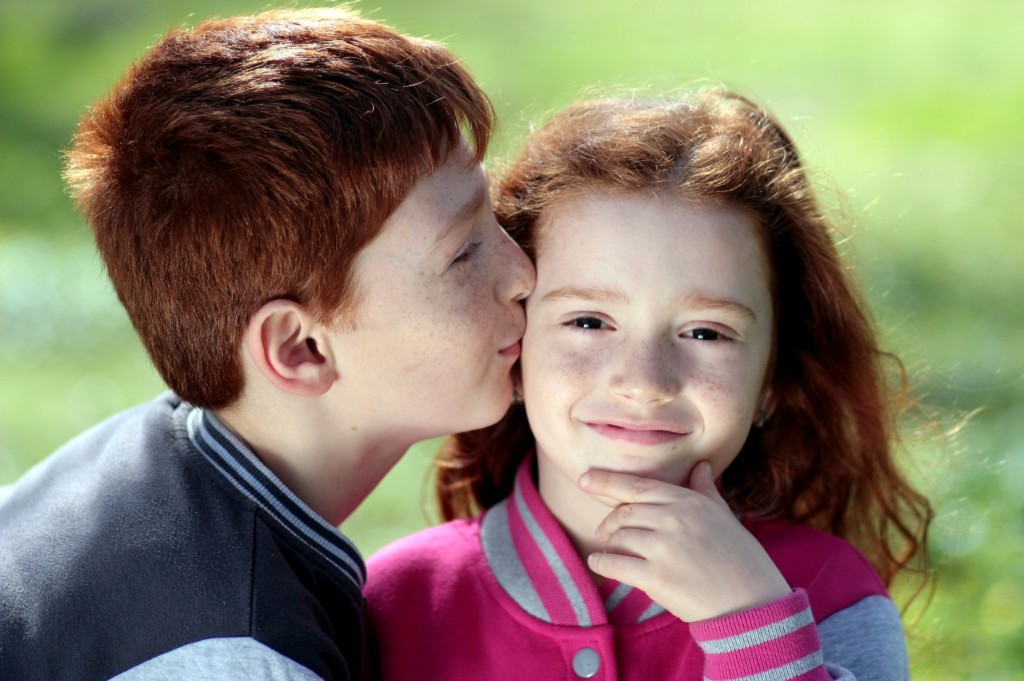 Rule 1: Never take sides. I am a first-born, and I always think (know?) I am right. I am married to a first-born who thinks he is always right, too. That makes it easy for both of us to see the perspective of our first-born and agree that he is right. I saw the danger of this when my boys were toddlers and decided to stop taking sides completely. I could not be trusted to be impartial. I also knew that even if one of them were “right,” saying so would only lead to resentment, more disagreements, and rivalry.

Then how DO we end disagreements?

When my kids were younger, the toy got a time-out when they argued over a toy. When they would start pushing or hitting, both offenders would go to separate spaces to calm down. When an activity caused disagreement, I would change their focus with a new activity. Lots of strategies can work as long as the result is getting along – not deciding who is right and who is wrong.

Once they reached school age, my go-to became, “work it out.” This is almost always my first suggestion, and I give them lots of time and leeway to work out the issue on their own. If that doesn’t work, I might offer a couple of carefully considered, neutral suggestions. They don’t usually like what I suggest (imagine that!), so they either decide to go with one of their own solutions or simply move on. Play a different game, do a different activity, go to their rooms to do something alone. Sure, they sometimes get angry at each other and even stay that way for a while. What they don’t have a lot of is resentment, which is much more damaging and long-lasting. Anger dissipates; resentment does not.

Rule 2: Never compare. This one seems obvious, but it is hard to carry out in practice. Of course, I avoid saying things like, “Why aren’t you more like your brother and…. study more/try harder/do the dishes without being asked?” I have to be more diligent about subtle comparisons that creep into conversation, like praising one sibling to another. To that child, it may sound like a criticism. These can be something like, “Your sister is so good at…math/helping with chores/making friends.” While my intention is good, a sibling hears,

She’s good at this thing, UNLIKE YOU.

Instead, I try to say things like, “I appreciate how each of you is helpful in different ways,” and then point out how each one is helpful. If I have specific praise for one child, I often save that to share privately.

Rule 3: Give them space together. When my children were tiny, someone told me to not make myself the center of every relationship in my family, that children need to have a bond with each other, separate from me. That has stuck with me ever since. I try hard not to insert myself into their sibling relationships.

When they are playing, I leave them alone. If they are arguing, I leave them alone. I don’t offer my advice, suggestions, critique, praise, or commentary unless they ask for it. I try not to hover or monitor too much. Now that they’re teens, that means there’s a lot I don’t know – inside jokes, private conversations, who knows what really. Sometimes it makes me worry and wonder, but when I hear them laughing wildly together and enjoying each other’s company, I try to trust that it’s worth it.

Rule 4: Give them space alone. Too much togetherness can be a bad thing. Until recently, we lived in a small-ish house, where at least two children shared a room, and we all shared a single living space. With more than half of us being introverts, spending too much time together could lead to squabbles simply because we were irritable and over-stimulated.

Just like I need my space and alone time, I respect that my kids need it, too.

I don’t expect them to spend all their time together, and until they could do it on their own, I helped them figure out how to get the personal space they needed.

For the extroverts, respecting boundaries can be a difficult but necessary lesson. Big brother refusing to play sure feels like rejection, which hurts. A kid who knows how to say, “I just need some time alone,” prevents hurting their siblings’ feelings. And a kid who knows that big brother loves them but just needs some time alone right now doesn’t feel as rejected. These thoughts and skills don’t come naturally to our children, though. We have to spell it out for them many times before they can do it for themselves.

Someday, when my husband and I are gone, the relationships my children have with each other will be the only things that tie them together. It fills me with joy and relief to know that they have built those bonds solidly, that they have love and respect between them, and that their relationships will long outlive me.