My three boys grew up with what they consider a pretty big handicap when it comes to moms… I am a nurse… and I speak very anatomically.  That’s just how I roll. I think it’s okay to say words like “penis” and “vagina” because they are, in fact, real terms for real body parts. I have always been this way, ever since they were born. It’s just that now that they are teens, they get embarrassed, even though it has been this way their whole lives.

I am also one of those moms that just gets a topic out in the open. If subjects live in the dark, secrets start to grow. So I lay things out on the table, as any subject may become applicable to their daily lives. I am the one who starts the hard, uncomfortable, but incredibly necessary “life talks” as early as possible. Don’t get me wrong, I didn’t start talking about the birds and the bees when they were toddlers… but, I was open, honest, and a realist to my children from the start. 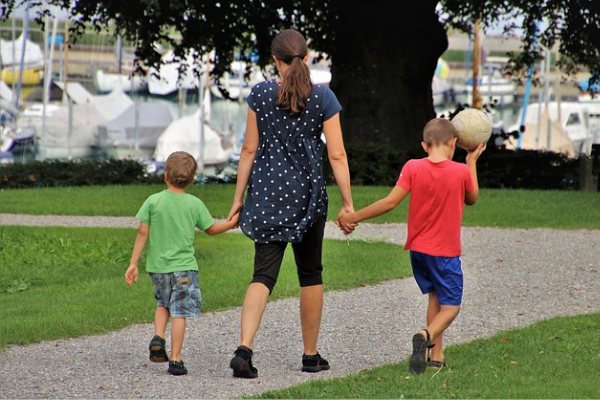 I have taught all of my boys this rule from the very start. I believe that I am raising future fathers and husbands, not just boys. So rule number #1, ladies first,  means that they know to treat women with the respect that they deserve.

I know that it’s weird, but I just didn’t want my boys waking up one morning when they were between the ages of nine and eleven in a wet bed, not knowing what was going on with their bodies. I was completely freaked out when I started my period at the same age because my mom never gave me “the talk.” So, I merely just explained to them that they had seeds inside of their bodies that wake up during this time that will later grow into the seeds that help make a baby (after they are married ).  Now this talk was a bit uncomfortable but still is necessary. Say it however you want but just let them have the chance to understand how their bodies are changing and why.  It is incredibly important that we let our children know that it is okay to be comfortable with their body and its functions.

Yes, boys too! Human Papilloma Virus (HPV) shots have been out for a while now. This series of 3 shots had only been available to girls when my boys were reaching the age of about eleven years old. At this time, as my first boys were hitting their tweens, the HPV shots now are being recommended for boys as well as girls older than eleven. I raised my eyebrows in question initially. Then I did my research as always. I also broached the subject with my long, trusted pediatrician. She emphatically agreed with how important the HPV shots were for all boys eleven years or older.  It turns out that HPV is an STD. It is found to cause 13,000 cancers in young men each year and specifically causes cancers specific to the anus, mouth, and throat. (Boys reaching the age of 15 is the latest age that they can receive the three-shot series that completes the HPV Vaccine.)

This talk came out of nowhere and surprised me the night I found I had to give it. My 14 and 12-year-old boys were well into puberty at this age. They weren’t really talking about girls yet very much at all. They were downstairs after dinner and began wrestling. This is a pretty common occurrence in a house of boys. My 14-year-old, who is much bigger than my 12-year-old son, kept pinning down his younger brother. The younger son kept yelling, “NO!” but giggling the whole time too.

That night, as I lay next to my oldest son for bedtime, I brought up the wrestling. I said to him, “You do know that when someone says to stop, or says no that that means that person is saying no?” I went on to explain that sometimes you can get all caught up when something is fun or feels good, or that the other person seems to be having a good time. But when somebody says no, they really mean stop. No means No. No means stop, immediately.

Easy as this, “As soon as you even think of becoming sexually active, you need to tell us. You will use condoms every time.” (STDs, pregnancies, HIV, HPV, etc…). Enough said.

Lastly, the marriage talk. It is so important to say that it’s okay to either marry a woman or a man. This one is super easy, too. In this world, it is exceptionally hard to find a lasting, unconditional love. So when you fall in love with a woman or another man, we will celebrate whatever love you find. 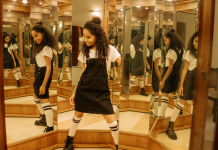 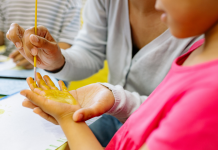