Aug. 27, 2018. The last time my son nursed. He was 27 months and 25 days old. He had nursed every day of his life until then. It was a bittersweet moment, but I think we were both ready. The weaning had worked.

My breastfeeding relationship with him started rocky. After two weeks of painful nursing sessions, we discovered he had a tongue tie. That first month was an absolute blur. He was always fussy and was colicky.

Weaning was something I thought would be hard. My son lived for his milkies. He slept next to me at night and wanted them when he woke overnight. He wanted them as soon as he woke and before nap. The list goes on. 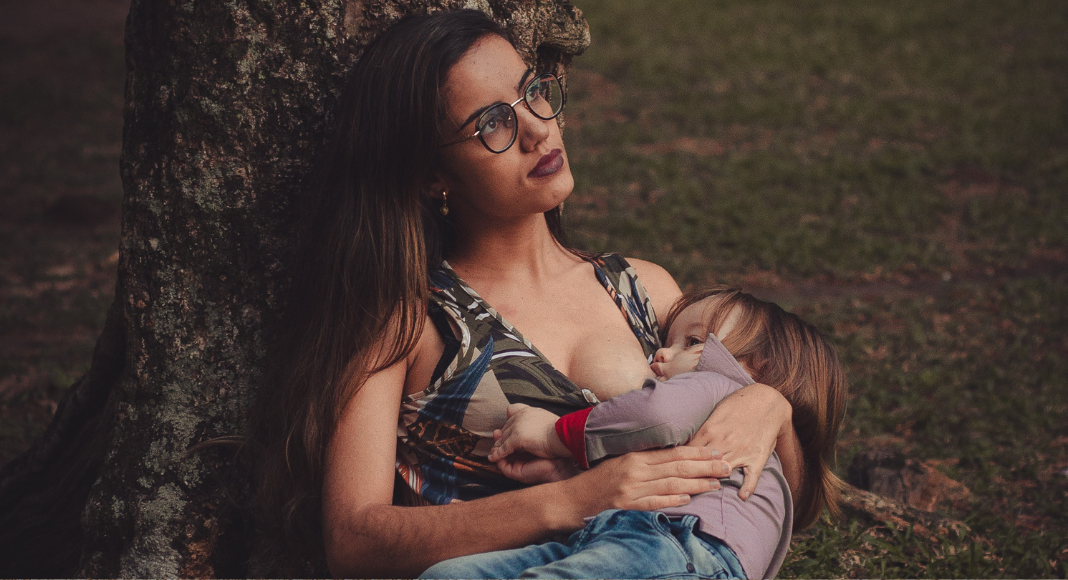 Once he dropped to one nap, our nursing sessions were limited to only in the morning, before nap, at bedtime, and overnight. That’s when we had more of a schedule of when he nursed that we could start cutting down.

Shortly after his second birthday, we worked over a few weeks to limit nursing before bed, overnight, and in the morning by staying busy and having distractions, such as snacks around, when he wanted to nurse.

Fast forward two months, I got pregnant, and my desire to wean was accelerated. I was not interested in nursing a toddler and a baby, and I quite honestly wanted a bit of my body back on the outside as I grew another little human on the inside.

We cut out the bedtime session pretty quickly as he was comfortable going asleep at naps without any milkies. The overnight was the next thing to go. However, it was not without a few nights of crying. A friend had recommended the book “Nursies When the Sun Shines,” and we had been reading that book for quite some time. I used the phrase “you can have milkies when the sun shines” for those few nights, and it seemed to help.

Once we got the nighttime figured out, next was to cut out the morning session. Coincidentally, pregnancy brought on a terrible episode of morning sickness, which lasted all day. I was barely able to keep myself hydrated. That’s when it happened. One day he didn’t ask for milkies, and we moved right into our day.

It was a combo of him just being ready to be done and a push from my own body of not producing any more milk. It was the perfect way for it to happen. Bittersweet but relatively easy and painless.

I look back and recall being so apprehensive for so long on how I would go about weaning him, but in the end, as most things do, it happened seamlessly with little to no real crazy effort. Like every other aspect of motherhood I have stressed about, I’ve again learned just to let it happen when the time is right and not to stress about the small stuff. 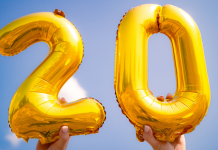 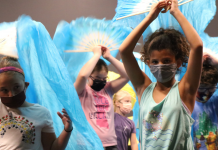 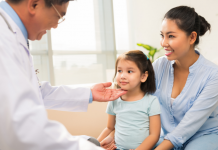