I grew up in a VERY angry household. It seemed as if anger was ever-present as we kids were never good enough and things were never done “just right.” Hypervigilance in this environment was the key to survival. I got out as quickly as I could.

Fast forward 10 years and I’ve met the man I would marry and my fairytale romance begins. He is kind and the most patient person I will ever have the pleasure of having in my life. He is nothing that I am used to at all. Wonderful! Life is sweet.

The inevitable disagreements and fights of a deepening relationship occur. These happen when a couple learns to live with one another. There is one problem, I am a “yeller.” I yell just to feel like I am being heard. It is the only gear I know how to operate in when I am upset. I yell because it makes me feel closer to being understood. But when I yell, my new and lovely husband shuts down. It makes our new life transition a bit difficult, to say the least. 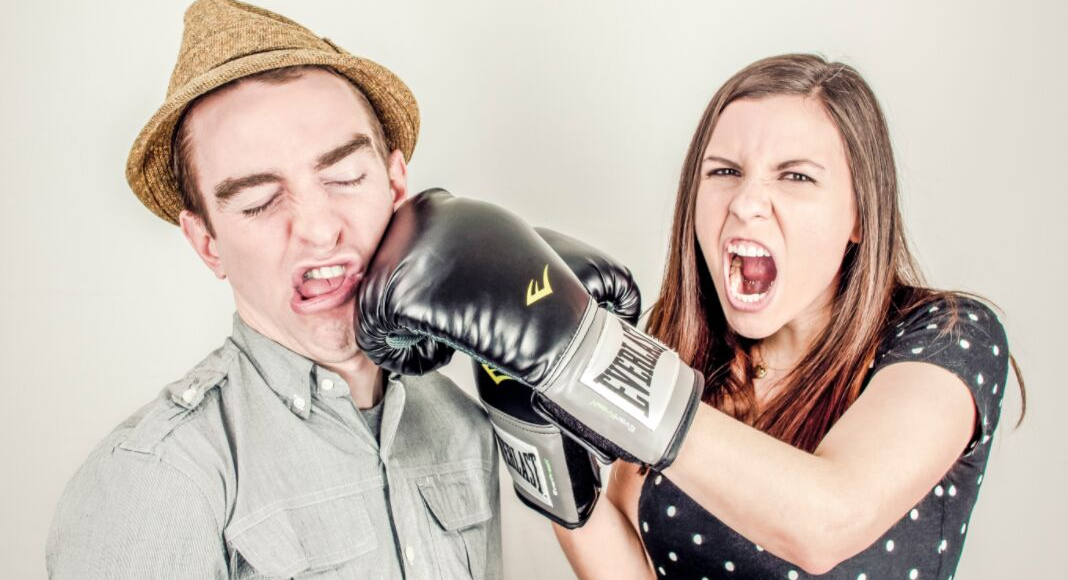 Back in those days, my anger was HUGE. Unfortunately, my brain’s hardwired to overreact to almost anything. My angry response is almost always much bigger than the slights that provoke it. In our early days, the simple things about my husband, such as his frequent forgetfulness, are treated as big failures. If he doesn’t do things just as I would have liked, there is hell to pay. We tumble into a dysfunctional cycle of arguing ourselves into nowhere.

When a conflict arises, my husband desperately tries to placate and make everything okay again (his upbringing). I rage and rant until the wee hours of these nights. I truly believe that if I just keep going/fighting, these things will be fixed, right (my upbringing)? This cycle leaves us miserable and emotionally exhausted.

The crux of our problem is the vastly different ways we each view anger. He thinks anger is bad (pernicious) and I think anger is a chance to solve something (productive). He thinks feeling anger is unproductive and is a sign of failed communication. I think fights are the chance to resolve a conflict or a difference of opinion. The problem with my approach is that I am like, “Hey, let’s put a pot of coffee on and stay up until 2 a.m. and FIGURE THIS THING OUT!”

Kids arrive and life gets even busier. And way more complicated. Unfortunately, our differing approaches plague us in parenting life. He avoids conflicts of any kind at all costs. I, however, engage in conflict routinely because, anger is productive, right?

YET WE ARE BOTH WRONG. Conflicts are okay and can be productive, but picking a fight every other evening takes a toll on any relationship. Avoiding conflict all the time isn’t so great either. It quickly sends an erroneous life lesson to our kids that disagreement is something to be avoided. Not a great message.

Flash forward 15 years and my husband and I have finally learned to fight fair. I have learned not to explode at every little transgression. My husband has learned not to emotionally shut down when I have a legitimate complaint. Still, we are left with our own childhood hard wiring and conditioning of what we feel about anger. Is anger productive or pernicious?

In a recent TED Talk by Ryan Martin, an anger researcher, he states that “anger is a powerful and healthy force in your life. It’s good that you feel it, you need to feel it.” But there are some problems that society runs into. Ryan Martin’s following statements about anger make me breathe a sigh of relief that my husband and I are just normal about anger, like everyone else… some of these “anger issues” are the following:

My husband and I have established rules of how to deal with anger over the years. No yelling, no cussing and absolutely no physical contact. The boys all know these rules as well. They know my husband and I both hold these rules as paramount. We have also learned that if someone yells, they must feel pretty darn upset and that we should pay attention to their emotions. We have learned that anger is not necessarily ugly, shameful or unacceptable.

When done right, and respectfully, anger can help us understand one another and grow closer. To be understood by another human being is an enormous gift. Conflict and anger can be scary, confusing and complicated, yet we continue to try to understand each situation as it arises. Engaging thoughtfully during a time of duress can be a very, very loving opportunity. And why should anger have to be an either/or? Maybe it can be a little of both. 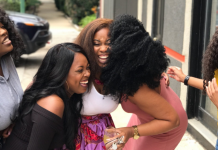 A Primer in Adult Friendship 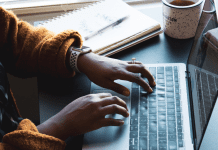 Letter to My Husband {from Your Widow} 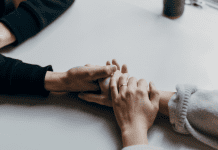 Coming Out as LGBTQ {Realizing Your “Perfect Life” Isn’t Perfect}