“Mommy wants me to lay back in a chair, and let this strange ‘dentist’ person poke around inside my mouth with mysterious looking tools and a bright light? No thanks! I prefer to scream bloody murder instead.” 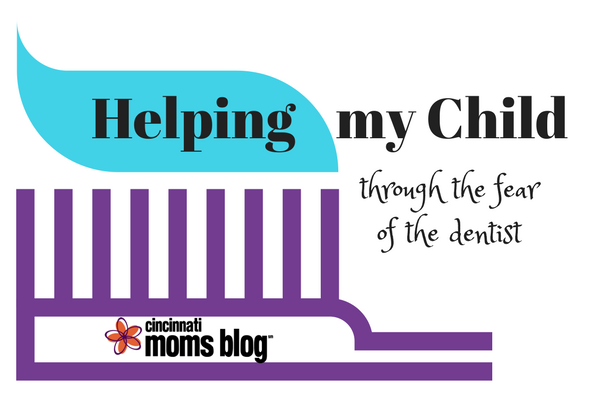 If you have a young child too, you are probably familiar with the struggle! The dentist can be a truly terrifying experience for little ones who don’t understand what is going on.

Recently, my 3 year old son had his first dentist appointment since he was 6 months old (please don’t judge the time lapse between appointments, k?) In that time frame, he was diagnosed with some minor sensory issues, including a gravity aversion. Yes, that is a real thing. It makes it disorienting for him to lay down backward.

I knew that he needed to see the dentist for his general health, though. So I started working on a plan to help him successfully navigate his fears, and have a peaceful dentist experience.

In my short six years as a parent I have found one trick to be truly magic when it comes to helping kids through new experiences: preparation. I have been known to start talking about, “moving to the big bed!” months in advance. We did it with potty training too, “Did you know that someday soon you will pee in the potty?” The dentist challenge seemed like another opportunity to try this strategy. Conversations about going to the dentist started months in advance. It was just a few sentences dropped here or there. No big long, drawn out conversations. Simply stating out loud the simple observation that, “Someday soon, you will be having your teeth checked by the dentist!”

The few days prior to the big day itself, we ramped up our preparation tactics. I got down at eye-level, and I explained to my son what to expect at the dentist. With tears in his eyes, he was adamant that this would NOT be happening to HIM any time soon. I calmly acknowledged his fears, and let him know that I really did understand. Firmly and kindly I told him that yes, in fact, he would be seeing the dentist in a few days. It was important to me that he knew it was OK for him to be afraid, and he didn’t need to pretend to be brave. I would be there with him to hold his hand through it, and that I knew he could do it, even afraid.

Setting the Expectations About the Dentist

Finally, we turned to good old Sesame Street and YouTube for help. Seriously, though, what did parents do before the internet? I pulled up a 3 minute segment with Elmo that shows a smiling little boy going through a dental exam and cleaning. We seriously watched that thing on repeat at least five or six times. Thank God for Elmo. I really think that seeing the whole process, the tools, the lights, and most importantly, the calm and collected little boy, really helped my son to mentally prepare.

The Moment of Truth

When it was my son’s big day, I was admittedly nervous! I had no idea what to expect. As we climbed into the car my son proudly proclaimed that he was now excited to go to the dentist! Part of that was likely the fact that I told him how the dentist gives kids toys after the exam. Who cares, though? This was the first time I had ever heard him say he was excited about going.

He had a little moment of wide-eyed panic as we laid him back in the chair, but with some calm talking, he was able to relax. He worked through it like a champ! My son had no tears, no fighting, and no freaking out. He let the hygienist count and clean his teeth. I was shocked, and apparently so was the hygienist because she told me half a dozen times how well he did! I couldn’t have agreed more. It was a parenting-win for sure! 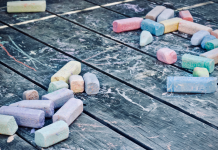 Get Your Chalk and Draw Your Line {Setting Boundaries} 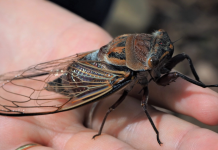 So Long Cicadas {Thanks for the Memories} 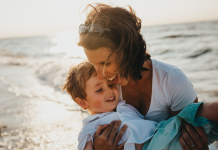 My Summer of YES! {Learning to Live My Best Life} 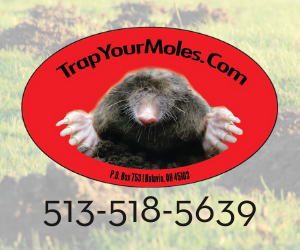