If you have young (or old) children, you probably know the influence of Disney movie magic. Whether it be watching a classic together as a family or going to see their new films in the theater with your little one for the first time, I venture to say we can all agree Disney movies always leave us with a special kind of feeling in our guts. Our family is undeniably a “Disney family.” Our three kids know all of the new movies and are (finally) beginning to unlock the magic of the classics. We have spent ‘rest time’ every day the past three months watching The Lion King or any of the three Toy Story movies. We have been to Disney World twice and have the third trip in the planning stages. 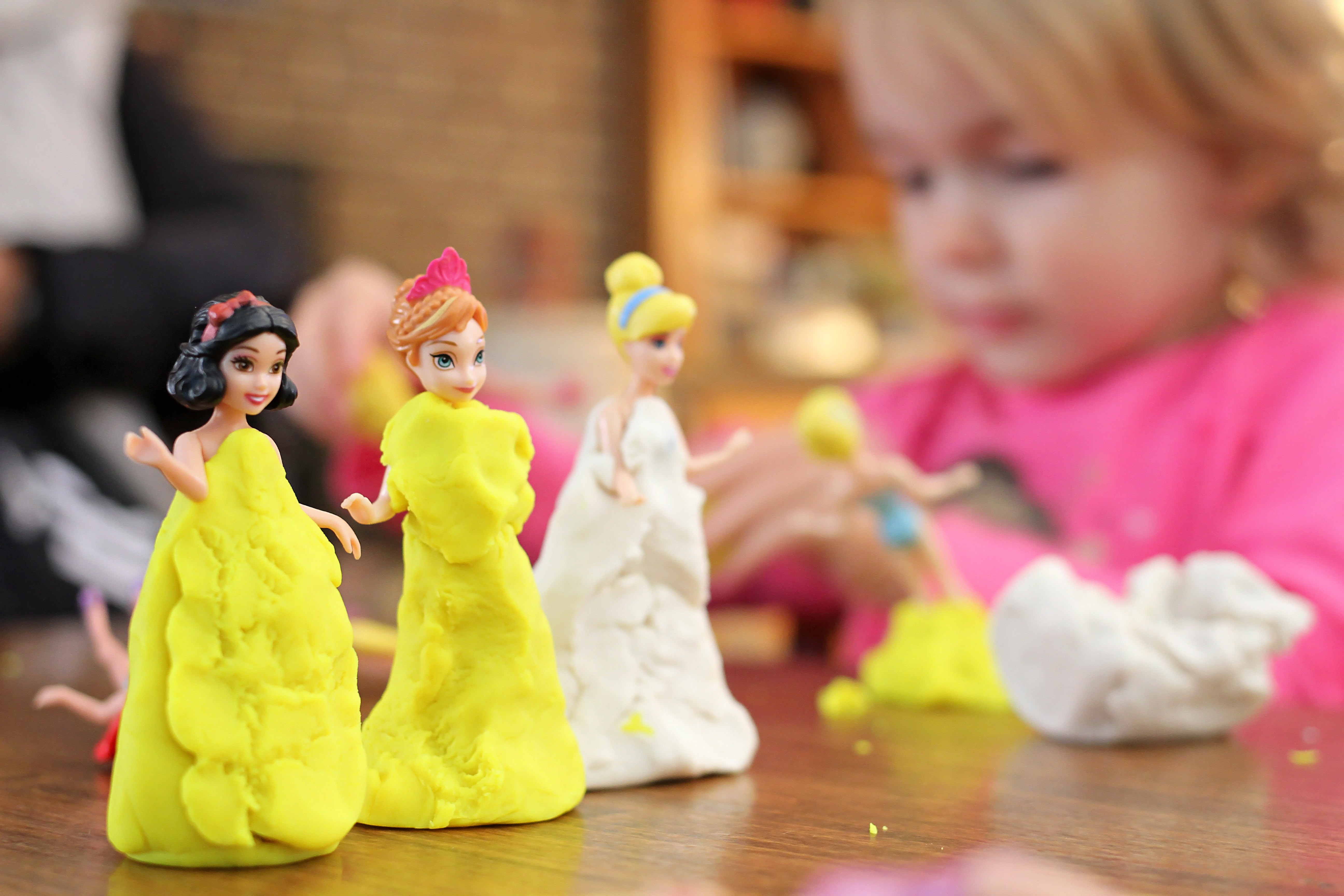 Disney brings us together.

With the upcoming debut of Frozen II, there have been some rumblings of controversy surrounding Elsa and her love life. There have been many LGBTQ outlets cheerleading a plot where Elsa falls in love — with a girl. Unfortunately, there are also parents and groups claiming they will not take their child to see the movie if this love interest actually happens. One person on my social media account asked, “what happens when [my child] has questions about Elsa?” My response: Answer them.

Here’s the thing… my children have two moms. My daughter asked the very “difficult” question last year — why doesn’t she have a daddy? I explained to my preschooler that any two people can fall in love and make a family, as long as their hearts love each other. In her family, two moms fell in love. It was that simple.

My innocent, Disney-obsessed children have viewed the Disney films all their lives without representation of their family. It has not once directly hurt them in any way to see a princess fall in love with her prince, but I can’t help but notice the indirect effects. My five-year-old little girl loves to play pretend. Whether it be with Disney figurines, horses, Barbies, or [the dreaded] LOL Surprise Dolls; the girl can role play any scene from any movie with these toys. She loves making them fall in love and have a family. Growing up in our family, one would think she would do this very diversely; but that would be incorrect. Her horse foals always have a mommy and a daddy. Her princesses always fall in love with a prince. Even her ‘girl’ Pokemon marry ‘boy’ Pokemon. She doesn’t do this because she thinks her parents are wrong, or even because it is the ‘right’ way, she does this because it is all that is portrayed to her in society. Between the movies she watches, the shows on TV, even ads in her favorite stores; a majority of ‘love’ is portrayed as heterosexual. 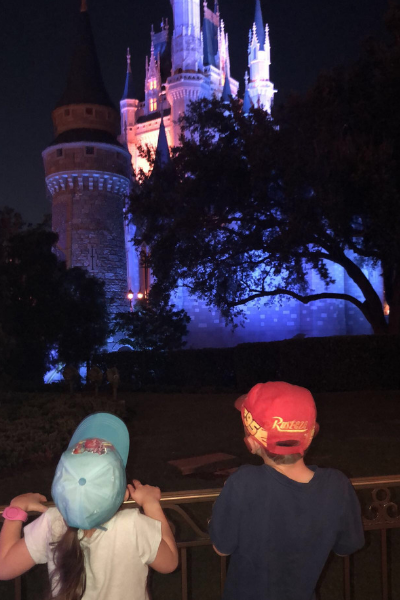 When Finding Dory came out, some people were up in arms because a ‘lesbian’ couple was going to be in the movie. The said couple has a .3 second scene that none of the children even caught on to because the main focus on the screen was the octopus impersonating a baby. This couple also was just two women standing next to each other; they could have been sisters, friends, or even just met. There was no definition of their relationship. But still, this was supposed to be a breakthrough in equality.

So, back to the Frozen sequel. Do I think this movie is really going to feature a love story between Elsa and a mystery female? No. Do I think it is being blown completely out of proportion? Absolutely. But what I really think is – would it be so bad for my children to be able to identify and see something other than a typical fairy tale romance portrayed an animated film? Would it be the worst thing for hundreds of thousands of children that are part of LGBTQ families to be able to identify with something familiar through the magic of Disney? And is it so hard to explain to your children that love can come in all forms?

Disney brings us together.

If Elsa, or any Disney character, ever had a love that looked different than what is socially acceptable, it could help children understand my child’s family that much easier. Normalizing differences in this way could drastically decrease discomfort and bullying. It could give my daughter a positive representation of her family to emulate in her pretend play like all of her peers. So, while I don’t think that Frozen II is going to be the storyline to take this leap, I do hope that it happens soon.

And from one Disney loving mom to the next, if we ever get to this point in movies, please be open-minded and let Disney work its magic for all our children.

Let Disney bring us together. 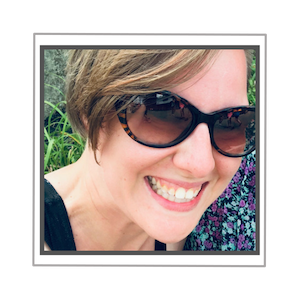 I am a mom of three wonderfully crazy and amazing children and a wife to an incredible woman. When I am not being a personal chauffeur to preschool, therapies, gymnastics classes, and play date; I work part-time with individuals who have multiple disabilities in an outstanding care facility. My hobbies are eating ice cream and taking naps – neither of which I ever get to do alone!