I feel like the majority of mamas make all kinds of plans while pregnant with their first child that just end up falling through. From how you plan on disciplining your child, to the types of food and drink you’ll let them have, to which aspects of pop culture you’ll expose them to, to how much screen time you’ll let them have, etc. That last one is a place that I have definitely fallen short, especially during the current COVID-19 pandemic. I have allowed far more screen time (TV, phone, tablet, Nintendo) than I ever thought I would.

And I think it’s about to get worse. 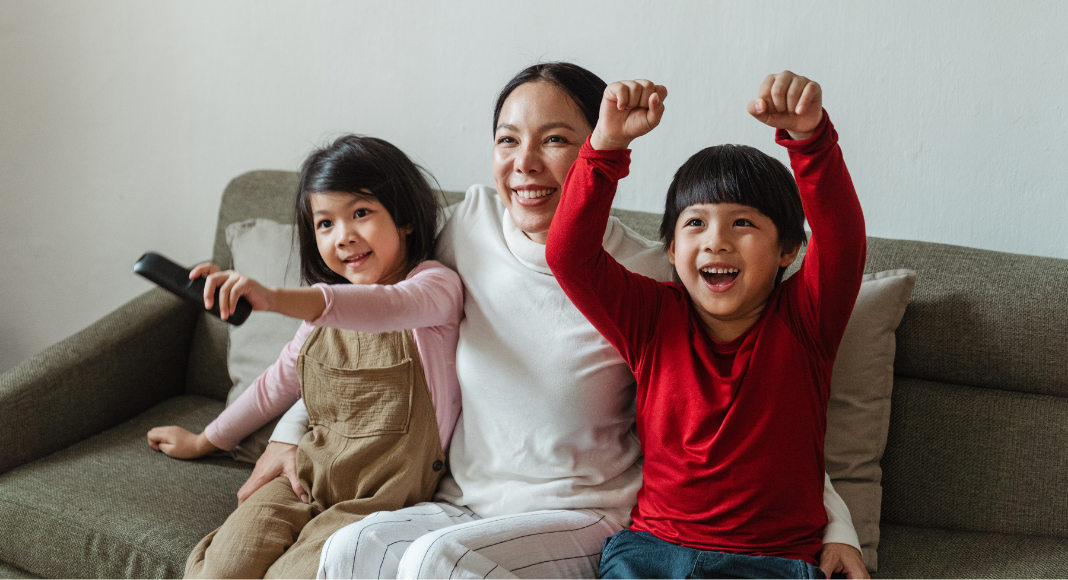 As fall turns to winter and there are fewer and fewer indoor options during the cold and/or inclement weather, I am reluctantly facing the reality that the TV will probably be on more than I would really like it to be. And with that in mind, I’m here to offer you my suggestions of shows that are both appropriate and entertaining for your 5 to 6-year-old (and probably your kids that are a bit older), and that you will likely enjoy as well.

Are any of the shows on this list favorites in your household as well? What shows are you able to watch with your child that don’t make you want to yank out your hair due to sheer annoyance?