As a father of almost four years now, I am still amazed at the number of second looks, second guesses, and overall worry from others when I have my daughter alone. As a society, I feel we as fathers have been shaped as hands-off, sport-loving, incapable beings, which is just NOT true. I am not trying to throw shade at any sports lovers, but it’s something that I would love to see change, and quite frankly, something that needs to.

How I would like to be seen by others and, more importantly, those close to me can be summed up in three words: 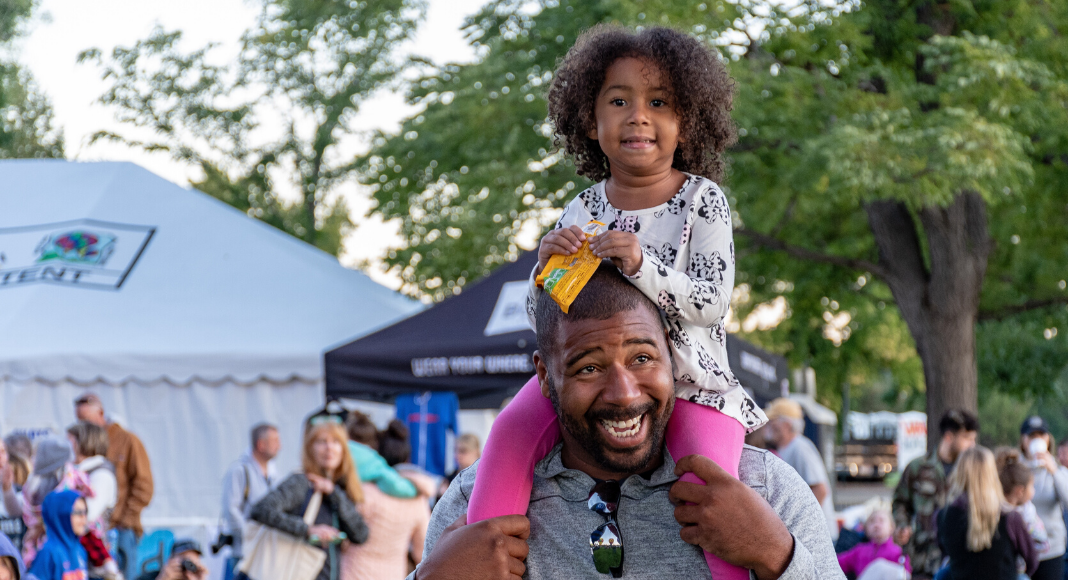 Caring – As men, it is not uncommon for us to raise our voices when what were are asking to be done isn’t. I have caught myself more times than I would like to admit doing this with my own daughter; however, I also think it means that we care about the actions happening and want to help correct them. I don’t want to be seen as a monster, but rather someone my daughter can tell anything to. Someone she can laugh with, someone she can cry with, and someone she can enjoy at all times. I always try to sneak that extra snuggle, hug, or kiss in because as much as I don’t want to believe it, there will be a day when these become less and less.

Capable – I have noticed when I am with my daughter alone, I get some glances from mothers around me. At first, it used to make me uneasy and question if I was really capable of being with her on my own, but the more outings I did with our daughter, the more confident I became. One thing that, to this day, drives me up the wall is when someone says I am “babysitting.” First of all, you NEVER babysit your own child. You spend time with them. They are worth our undivided attention and that time shouldn’t be viewed as a punishment, but rather a privilege. I also don’t like it when someone finds me at an outing or a party and sees me interacting with the kids and says, “Oh, we have a sitter.” Please don’t be this person. I am spending time with some of the most precious, brilliant minds and I am enjoying every second of it.

Confident – Along the lines of capable, I want to be seen as confident. I want others to see the relationship I have with my child to help them further the bond with theirs. It’s bothersome when those closest to me ask, “Are you sure you’re going to be ok alone with her?” Talk about having the wind knocked out of your sails… I feel our society has made us, as men, constantly second-guess, feel less than worthy, and accept a sense of being defeated as normal. Instead, be the guy who changes one more diaper, be that guy who reads an extra book, and be that guy who takes their sons/daughters on special dates and events.

When your back is against the wall and you just feel it’s all spiraling out of control, remember you are caring, capable, and confident.

You are their father and you are a parent, too.

Special thank you to our guest writer, Joe Latchaw. 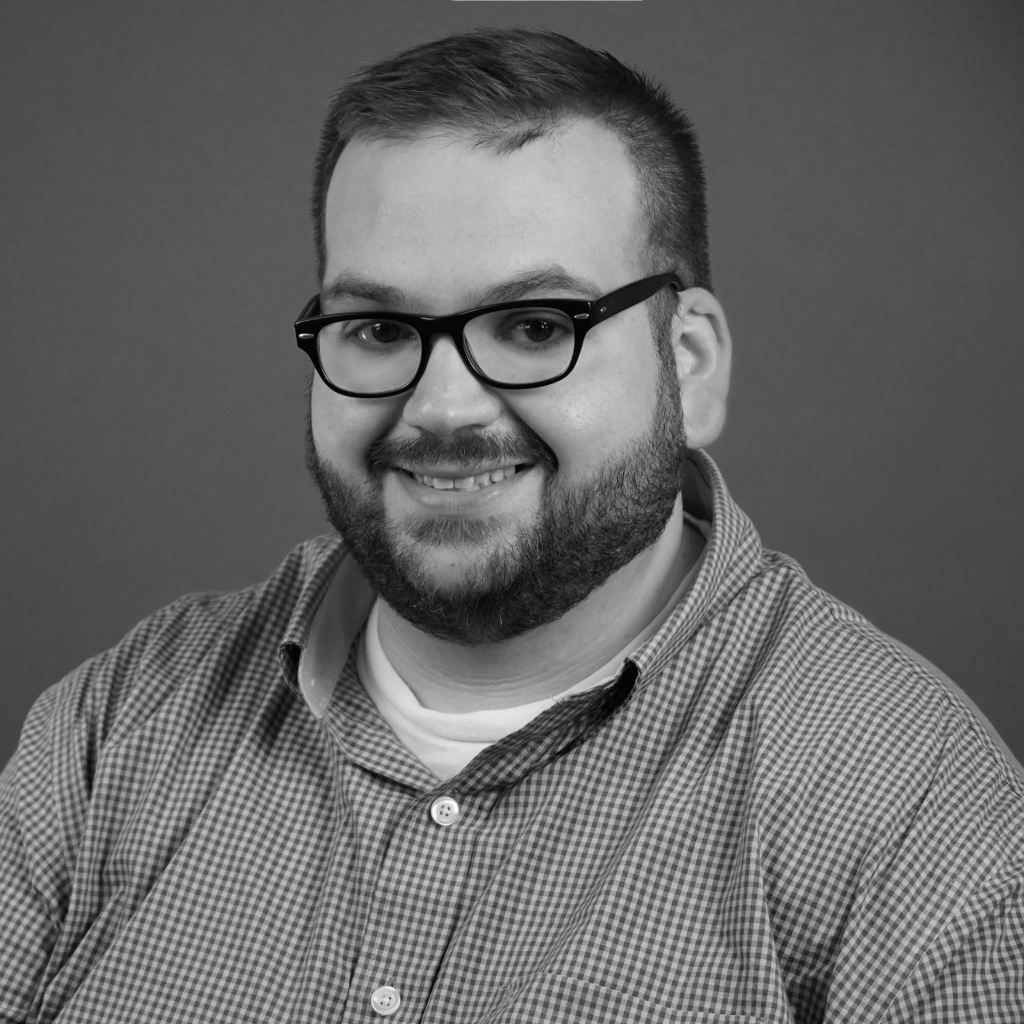 I am a local dad, born and raised in Cincinnati, Ohio. I am a loving husband and father to the most precious girl. I work in marketing but have always had a passion for writing and love what it brings out of me. 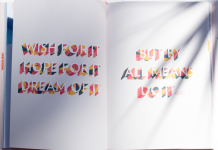 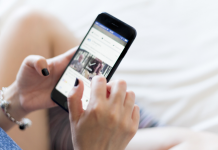 Social Media Inventory: Taking a Break from the Highlight Reel 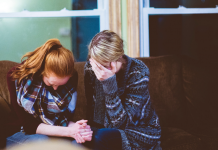 How to Help a Friend During Death

Lisa Springer - February 20, 2020 0
Lion or lamb? Only time will tell, but no matter what the weather does in March, don't let it stop you from having fun...

Date Night Round Up 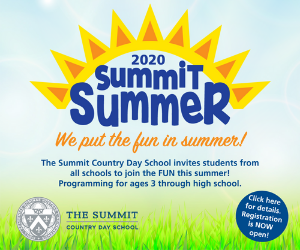 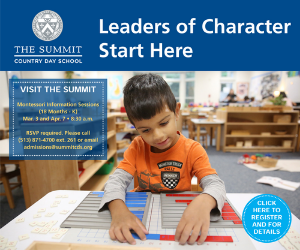