If I could describe the most terrifying, miserable feeling in the world, it would be watching your child be sick. Not sick with a cold, chickenpox or the flu, but sick with a medical emergency. A seizure that comes out of the blue that leads to the discovery of a brain abnormality, a fever that doctors said was just a virus but ended up putting your child in the hospital.

Witnessing your baby suffer and not knowing if they will ever be the same again is the kind of fear that knocks you to your knees and deprives you of your sleep for days to weeks. It is a fear that makes you lose the desire to eat, a fear that won’t let you leave your child’s side. You become so raw that a smile from a stranger can make you burst into tears, but in front of your child, you have an impenetrable facade of strength for their sake.

Sadly, my family knows this feeling all too well. 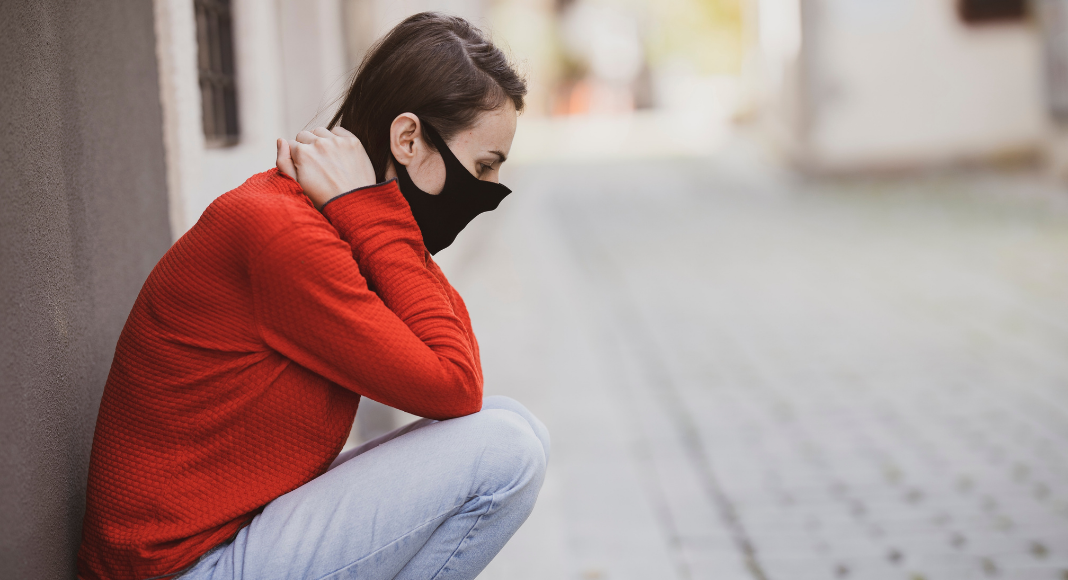 Last March, our precious 3-year-old was whisked away in an ambulance after her left side became paralyzed and she began seizing. I still remember holding her small, lifeless body in my arms waiting for the paramedics and counting my blessings that we literally live down the street from the fire department. At the hospital, she was hooked up to countless machines and put through test after test.

Traumatized, she seemed to be a mere shell of the vibrant girl she had been only days before. I felt defeated and helpless, not able to take her pain and fear away like mommies are supposed to. I felt guilty that her little brother had to stay with family and that I couldn’t be there for him but thankful that family stepped up to care for him.

And then there was the fear of what her mystery illness could be. I remember the anxiety I felt every time a doctor came through her door to deliver news on her condition and what they planned to do for her treatment. Ultimately, she ended up having a brain biopsy to see if whatever had caused her seizures was cancerous. She was taken away from me again and wheeled away for surgery after a kiss goodbye. Her doctors still don’t know what caused the abnormality on her brain, but we were blessed to learn what it wasn’t.

She eventually regained strength over her left side and her seizures were put under control by medication. It took time for her to find her spirit and to see any light in her eyes. She clung close to mommy for weeks and still has panic attacks but is otherwise her normal happy self again.

Every day I am thankful to live in the vicinity of such a wonderful pediatric hospital that saved my daughter. I am thankful for modern medicine and that she walked away from the hospital with only a prescription. I hold my children closer, knowing that they could be gone in the blink of an eye. We live our lives differently after experiencing the fear and the trauma of last March. We pray for the doctors whose knowledge and skills helped save our daughter, and we pray even harder for the children and their families who are still in the hospital living that nightmare.

To some, we may now appear overprotective and too sheltering of our children. I can understand their perspective, but to us, we are cherishing every minute with our children. You never think something terrible will happen to you until you’re blindsided by an ambulance and an MRI. To all the doctors, nurses and staff at Cincinnati Children’s Hospital, we are forever grateful. And to all the children and families, we are praying for you.