I begin by saying that this story, by the grace of God, is not really my story to tell. And it is not a warm and fuzzy story. It is not a story that makes sense or which can be made better by canned phrases and reassurances. It is a story that can not be rationalized, justified or glossed over. But it is a true story and one that has been on my mind daily as it affects people whom I care about greatly.

No parent should have to bury their child. Hands down, this would be the worst pain one could endure in life. I am pretty sure most people would agree with the fact that parents are meant to die before their children. It is the proper order in life. However, this becomes less definitive when the parent in question has not yet finished (or really begun) living. 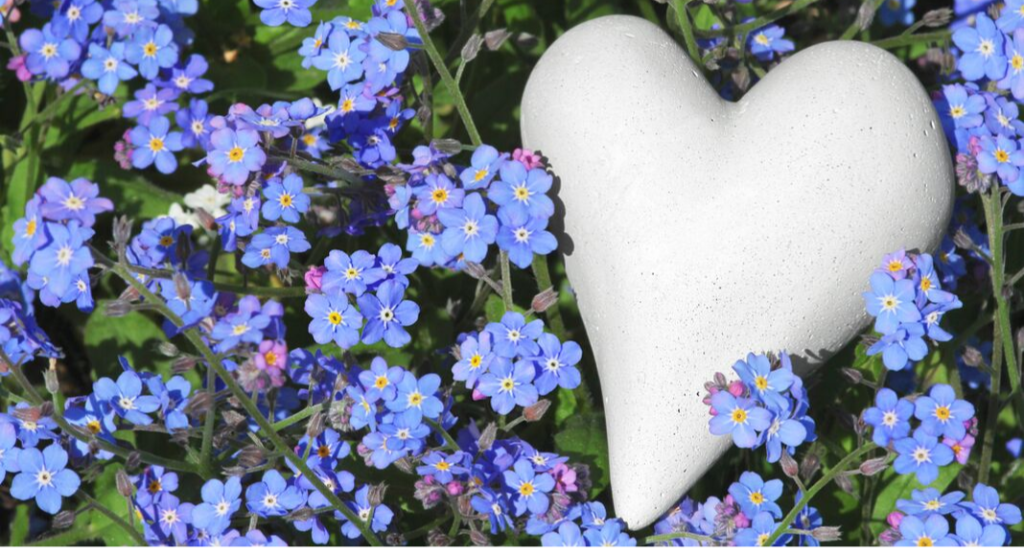 My heart breaks for parents who know what it is to lose a child. It also breaks for children who lose their parents while they are still, in fact, children. Perhaps they are enduring adolescence and long for the guidance that their deceased parent would have provided. Or they may have been so young that their memories of the parent are fleeting. I can’t even begin to wrap my head around what it would be like to have to think about creating a legacy for my children to hold onto upon my death.

Yet, that is the story being told here. It is a story of a young mother, with young children… who knows that her time with them is limited. It is not for lack of fighting, desire or love. It is instead a matter of an incurable, unforgiving disease which knows no mercy. One of her recent updates described the cancer as a weed and this image has stuck with me. Fast growing, relentless and eventually it overtakes everything.

I have a job which regularly exposes me to illness and death. While this is admittedly always sad, I am, for the most part, able to take this in stride. I can compartmentalize. It is why I have been able to do the job I do for the past 12 years. But, this is different.

As a mother of young children, I can vividly see the future of my children and is literally hurts my soul to think about not being there for so many of those milestones. If I could have one thing in life, it would be to know that I would get to be a part of their lives as they grow. To know that I could be there to support and love them when they need it the most. To celebrate them. To cry with them. To endure the agonizing emotions that are inevitably going to be part of their teenage years. More than anything, the thought of losing the gift of motherhood – both BEING a mother and HAVING a mother…

And while I am powerless to battle the weed for this mother, I can hear her story and learn from it. I can be intentional in other ways. I commit to:

daily legacy building – Being with my children, making memories, living in the moment… when you get to the end of your road… this is what matters.

prayer – A miracle would be great, but peace, comfort and love would be welcome as well. From one mother to another.

As I mentioned above, this is a true story. Emily is a young mother, diagnosed with Cholangiocarcinoma, a rare form of cancer, for which there is no cure. Emily has been open about her diagnosis since the beginning and hopes that raising awareness about her illness will encourage others to pay attention to their bodies and not delay seeking medical advice when something isn’t right. If her story can help even one person to get an earlier diagnosis, then some good will have come from her experience. If you would like to learn more about Emily and/or Cholangiocarcinoma, you can do so through the links below. **Emily Welling O’Reilly went to be with God on January 2nd, 2016. May she rest in peace, free now from pain.** 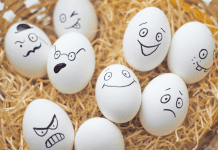 A Call to Respond, Engage, and Love 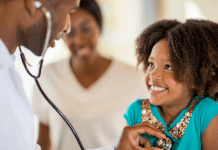 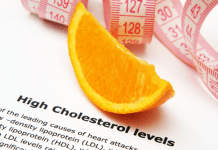 Cholesterol Screening for Children {What Parents Need to Know}