…who is the fairest one of them all?

Confidence is something I have touched on before and think about it even more as my daughter continues to grow. I have a son as well, but my thoughts are more in tune with my daughter because as she grows, I have flashbacks of my own personal life experiences at each age. 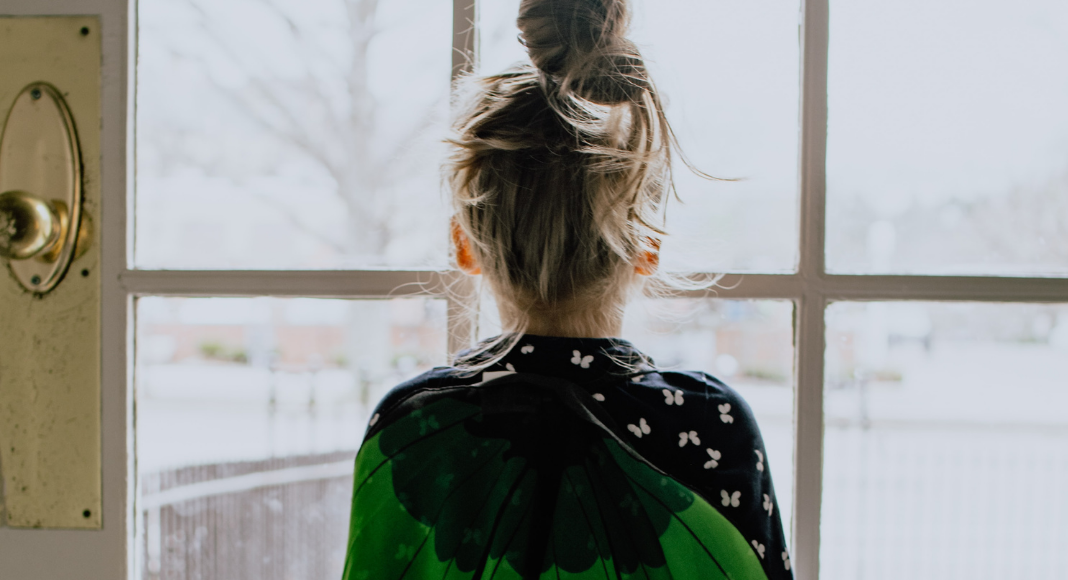 She just turned 4 last October, and I remember turning 4 and the view that I had on the world. I was confident with my parents and knew how to express myself when I wanted something. However I also remember feeling like I didn’t fit in with my classmates. I remember feeling embarrassed because my parents spoke a different language and I, at times, would have to translate or repeat what they attempted to say in English. I also remember being shy and did my best to not get in trouble.

I was a pleaser and wanted people to like me but I also had a hard time trusting that people wouldn’t take advantage of a situation in order to have an opportunity to make fun of me or make me look like a fool in front of others. I cared so much to make others feel welcomed and did my best to not make fun of them… but you learn to do that as a defense mechanism. You learn to hit back with whatever people hit you with.

I don’t want that for her.

In comparison to my daughter, she is not afraid of saying what she is thinking and is not afraid to “talk back” to an adult. This makes me proud because I was never able or allowed to defend myself against an adult should they make me feel a certain way. Our mailman came one day while I was outside with my kiddos. She initiated the conversation with a compliment of “I like your pants” to which he responded, “Thank you. I like your vest.” She smiled and was quick to tell him what colors her vest had that made it so special. She then continued the conversation and asked him for his name. He told her and then asked her the same question. To an adult, it sounds like she said “Sowaya,” which is close to Soraya. That R is tough, especially for a bilingual Spanish/English child.

The mailman could not understand her and responded with, “I don’t understand what you’re saying. You mumble.” She was quick to defend herself and responded with, “I don’t mumble! You mumble!” Here I am, standing back close to my son, watching and listening to the whole thing play out. This grown man was basically arguing with a 3-year-old toddler about which one was mumbling. I thought it was hilarious! To which my daughter ended the conversation with, “I don’t mumble, you do. You just need to listen better.” WOW. Did that come from my daughter? The mailman just laughed and continued on his route.

Had that been me in her shoes, I would have just smiled, turned red, giggled, and then run away to ignore and situation entirely. Not my little CEO daughter! I was proud of her and then also thought… wait, should I step in and tell her she should not speak like that to adults? Nope, I was good. She was expressing her self well, did not let someone else’s opinion bother her, and she had a solution to his inability to understand her. I get that some kids pronounce and enunciate words better than she does, but she does well for herself. Having two languages makes it that much more interesting. I was actually very proud of this moment and could not wait to share it with her dad.

There are other things we still need to work on, but my biggest thing is for her to know her self worth, beauty, value, and how far she can push herself to continue to grow… all while looking in the mirror. It’s not so much about “who’s the fairest of them all” as much as it’s “am I being the best version of myself?” and seeing that you are your fairest of your fairest self from the inside out.

Emotional intelligence, confidence, love, self-care, self-value, and pushing past obstacles is what will help her in life. There will be times when she may feel like she’s up against the world and I pray that she knows and feels the love and support not only from those around her but from her self. Girls can be mean but so can adults. I hope she can continue to defend her self, defend her beliefs, and still stand strong to move forward. I pray she sees the lioness I see in her.