If you googled PCOS you will come across Polycystic Ovary Syndrome and a definition that states it is, “A hormonal disorder causing enlarged ovaries with small cysts on the outer edge.”

I am here to tell you, as a woman with PCOS, do not take this definition as gospel. 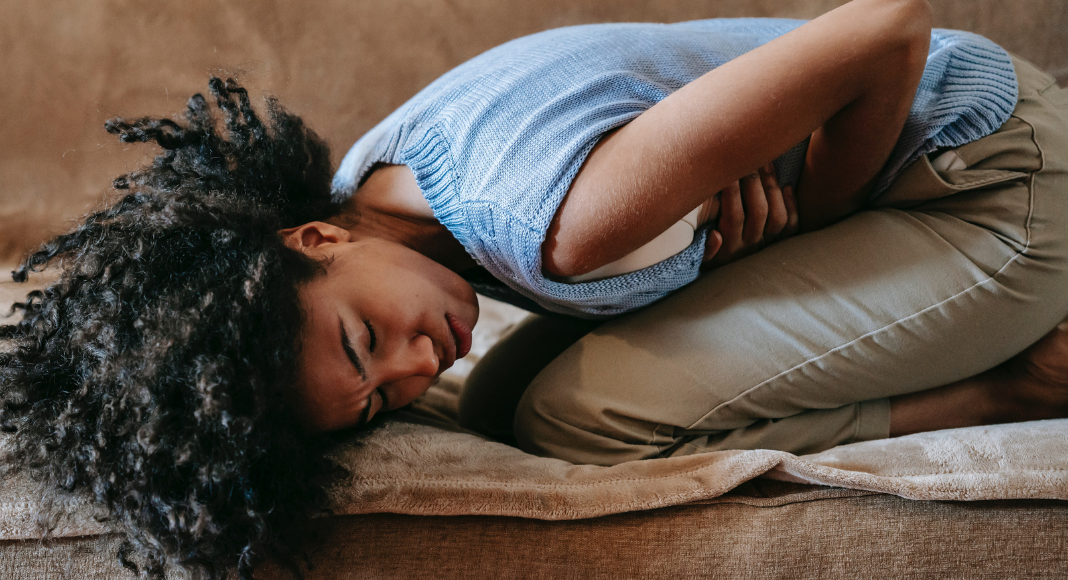 Yes, women with PCOS can have cysts on their ovaries, but no, it is not chronic and no, it is not every woman with PCOS. In fact, the only thing accurate with that definition for all women with PCOS is it is a hormonal disorder. So for this article, I will only refer to it as PCOS as I walk through and debunk the myths about PCOS.

First, a little back story on who I am and how I came to be with my medical journey. At the age of 18, I started to grow facial hair. It wasn’t much, but it would be enough to show and have people point out when unkept. I’ve always struggled with acne around my chin area, but the facial hair was a new development. After having my children, I gained about 44 pounds. This weight never came off and though women would tell me it would with time or breastfeeding, it didn’t. Many doctors told me that I needed to watch how I ate and exercise more, but I was eating clean – the type of mom that didn’t give my children anything processed and avoided sugary foods. I also have always been extremely active, but no matter what I did, the weight would not budge.

At the age of 26, I started with panic attacks and insomnia. These would give my heart so much pain that I thought I was going into a cardiac arrest. My chest would crack and my nerves were always heightened. I felt depressed and like something was not right all the time. I struggled to find hope. I stopped eating and would forget to feed myself until my husband would force me to eat every night. I always felt tired and the words, “I am enough,” never felt obtainable. This is how my PCOS was treating me.

Myth #1: PCOS is something all doctors know about.

For four years, doctors would tell me, “You may have PCOS, but you had your kids. It seems like it, but you don’t have cysts. You are probably just overweight. You probably just need to try harder. You probably need an antidepressant, are too stressed, or just need to go back to therapy again.” No one knew what was going on with me and absolutely everyone claimed I was completely “normal.” There would be medications and pills to patch problems temporarily, but nothing seemed to last.

Finally, at the age of 27, an OBGYN said, “You certainly have PCOS”. That’s when this all changed. There was an actual reason I didn’t feel enough. I am not insane and something was absolutely wrong with me, but how does she know this? My first OBGYN made that call based on my appearance and back story. She told me that she had no doubt this is what it was, but when I asked about any sort of test to confirm this diagnosis, then I was met with…

Myth #2: “Checking your blood tells me nothing because there is no real way to gauge a woman’s hormones.”

She insisted that we treat this with birth control and more acne medication. Here’s the thing though, our blood is amazing! In it, you can check things like insulin resistance, heart disease, thyroid levels, hormone levels, and so much more. All of these little numbers but two are the important ones to see if you have PCOS – the ratio between your LH and FSH hormones. In a normal woman, the ratio will be between 1-2, but with PCOS, the hormones are flipped and have a much higher ratio. Mine was sitting at 3-2, which is extremely high. This is the first way to confirm that you actually have PCOS.

From there where do we go? What do we do? How does this number really impact us?

When a hormone is off in our body, it impacts every aspect internally. For women with PCOS, the next numbers you need to be aware of are your three thyroid hormones (especially your t3, which will tell you how productive your thyroid is), your cholesterol numbers (especially your small particle LDL, which can tell you if you have heart disease forming), a glucose panel, and a general test of your hormones. After my numbers came back, I found out that I have an underactive thyroid that was only functioning at 40%, I was in the 75th percentile of heart disease as well as the 75th percentile of insulin resistance, my vitamin D level was extremely low, and my estrogen level was dominant. This means that my progesterone hormone was almost non-existent and my body was acting like it was in constant ovulation all of the time.

I would have never known any of this. Even worse, I probably would have found out in five years when I was diagnosed with diabetes or had a cardiac arrest if I didn’t continue to search for answers. It’s very important to get properly tested with PCOS. I also know many women with similar stories. Each of their treatments are as unique as the person, but all began the same.

This is actually the most common hormonal endocrine disorder among women of childbearing age. The kicker is my doctor even told me that most women don’t even catch it until they are much older.

I am not a doctor and am extremely new to this world of PCOS, but want you to be able to advocate for your health. PCOS can become very serious if not diagnosed and treated properly. It can impact every aspect of your life (physically and mentally) but take it from me, it is not crippling and there are people who can help. We are stronger with knowledge. Since this is a genetic hormonal disorder that is normally passed down to daughters, we have to be aware and spread that awareness for the hope of their future wellness. 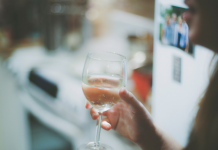 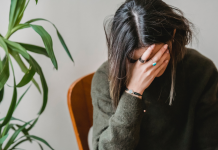 The Hum of Anxiety {Pushing Back on the Hustle Culture} 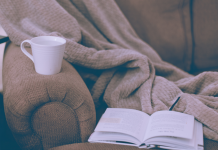 My Version of Self-Care {Tips to Care for Yourself, Too}

Courtney Snow - October 1, 2021 0
It’s October, and many families are still social-distancing, so it’s the perfect time to introduce you to our Spooktacular Neighborhood Pumpkin Hunt! A special... 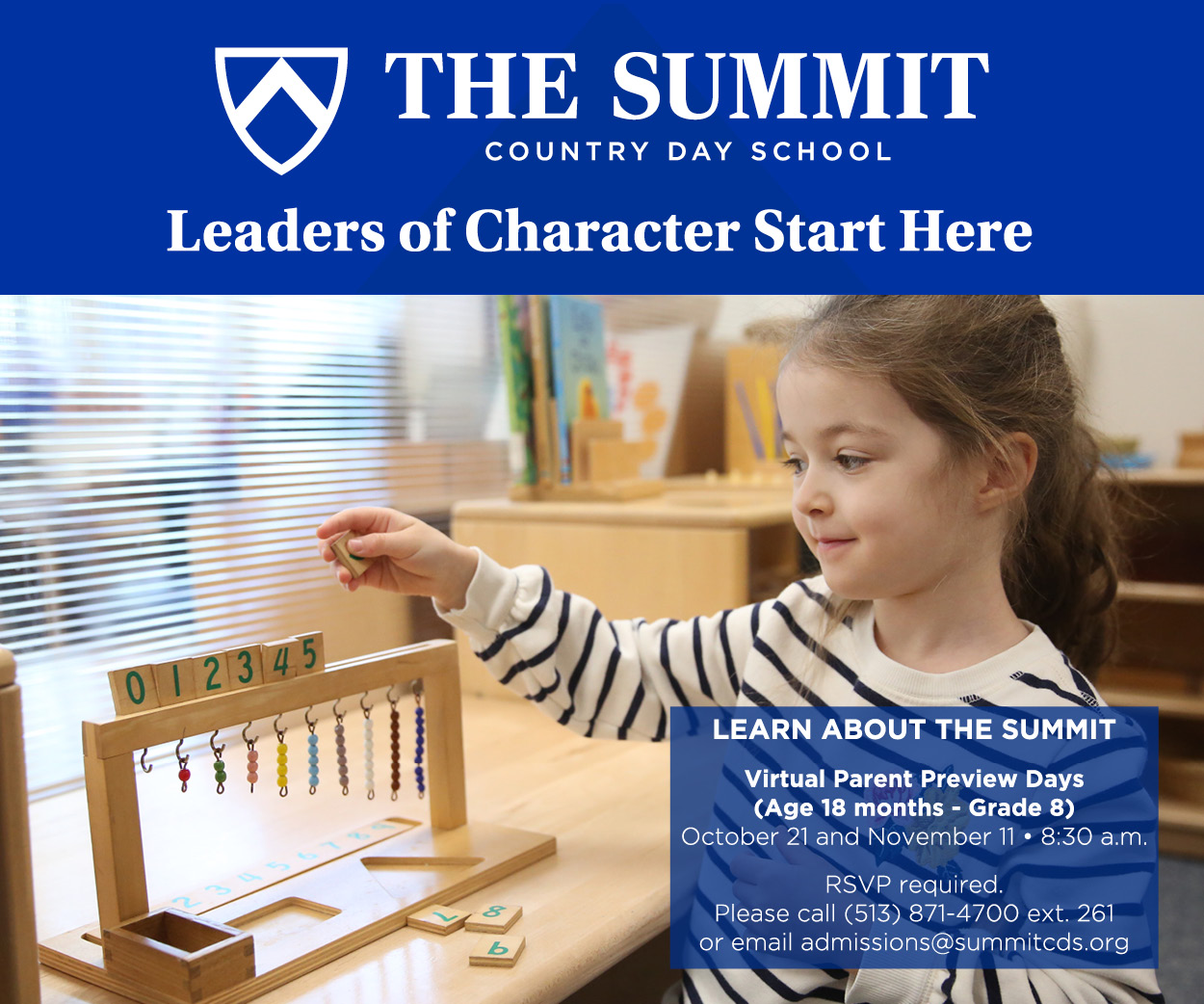 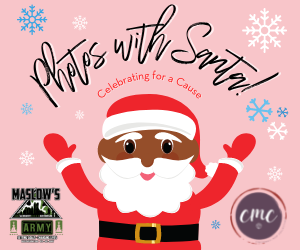