I don’t know about you, fellow mamas, but with everything going on in the world, I am enjoying escaping reality through movies more than ever. When I watch movies with my son, we usually go for something animated by Disney/Pixar, Dreamworks or similar (his current favorites are the Toy Story series). When I watch movies with my husband, we usually go for something tense (recent choices include The Shining, Uncut Gems and Captain Phillips). 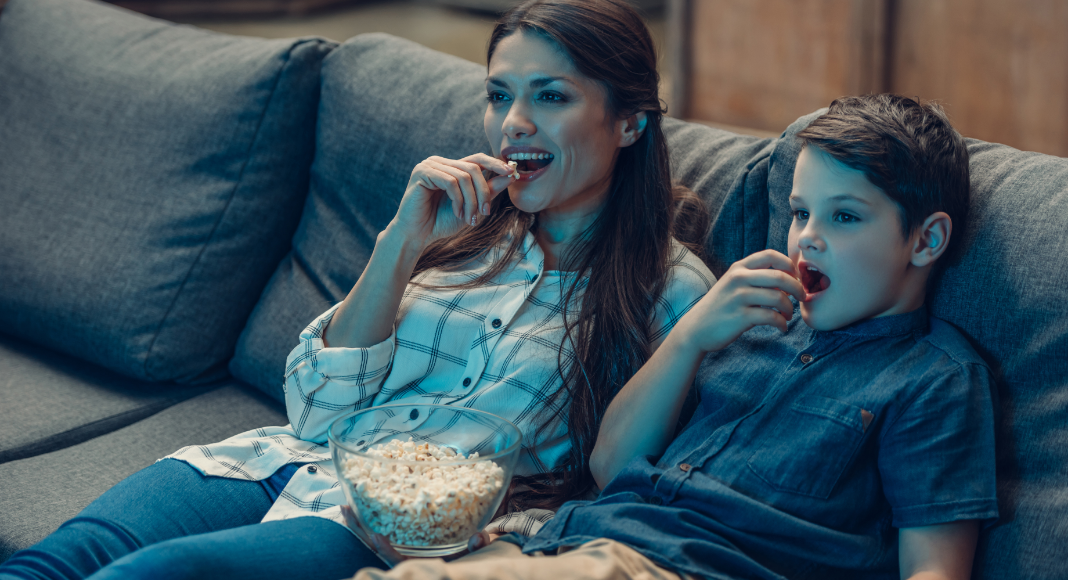 However, when I get a chance to watch alone, I want something funny or heartfelt (but not sad), and something that I probably wouldn’t watch with my 5-year-old. Here are some suggestions if you’re needing a good laugh or just a warm feeling in your heart. I’m also including where they are available for streaming or rental, which are accurate at the time of this writing.

What did I miss (Hamilton! Of course!)? What are your go-to movies that are guaranteed to put you in a good mood? Truly, this list could’ve been 10 times as long for me, so I just went with personal favorites. I hope you enjoy them as much as I do. Happy watching!