Over my lifetime I’ve been called a lot of things. Crazy, weird, erratic, and dramatic just to name a few. I’ve realized that once an individual has a negative opinion of me, then these words are used as if they are meant to be daggers driven deep through my skin. The lasting emotional scars from when I was younger were unbearable, and even to this day, I’ve found myself sometimes more hesitant to love myself when I act similar to these traits.

Here’s the thing though, as I have grown to know the truest version of myself, I’ve realized that what people see as these “faults” sometimes are merely just misunderstood diamonds of my personality. 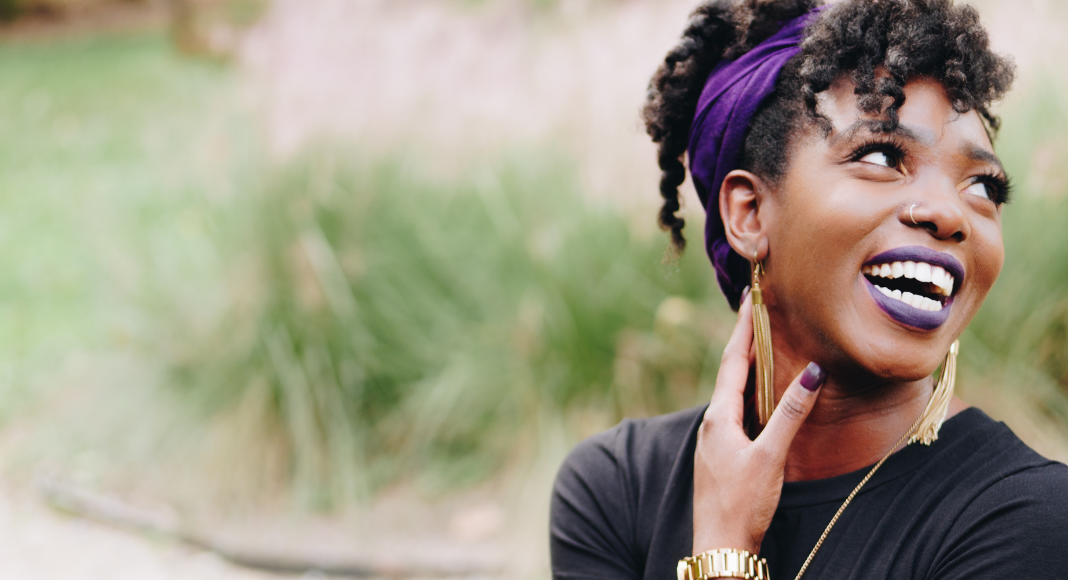 A phrase that is always thrown toward a woman with any sort of strength. Meant to almost make women feel as if they deserved to be locked up from society in a padded room with a straight jacket because they aren’t of the normal cloth that they are. She is brave should be the better phrase. A trailblazer who isn’t afraid to demand what she wants and attempt to go get it herself. I feel like this phrase has always come from the individuals who know you the least. It’s a simple phrase that match’s their simple depth in the knowledge of your desires.

If a friend ever uses it, take note that they will follow it with a “but” statement. Such as “She’s crazy, but that’s why I love her.” They say this because they can see why others don’t understand how groundbreaking and strong you are, but they are fully ready to defend that trait about you because they love it. Craziness should be embraced as a strength. When you set your mind to it, you are basically a knight on a holy quest for your mission and nothing can stand in your way. The perseverance to constantly put yourself in that position and be the “crazy” one just boils down to you being the courageous one.

Weirdness is another agent against conforming. Most people are not good with change and often can not wrap their minds around it. When you make a choice that is deemed to be weird, then you are going fully against the normal reaction. Again, this takes strength and courage. This isn’t all, though. To be truly weird, it takes a personal depth in understanding your choices. You are probably more self-aware than the average cookie if you are standing up for something others don’t wish to.

It’s easy to coast along with life and never make a choice. Every single thing you look at suggests something for you to do, eat, wear, believe in that would be socially acceptable, etc. Yet, when you turn against the crowd and start to form questions like, “Why am I doing this that way? Why not try it differently? Am I happier this way or that?” then that is putting in the work you need to be self-aware. So in turn, to be weird is really to just be an individual who is self-aware.

She is unpredictable (too spontaneous or too erratic).

This is another characteristic that speaks to your innate ability to change. The gift of being unpredictable/spontaneous/erratic just means that you have the ability to make large decisions quickly. You’re decisive and that scares people. Your opinion may change at the given time and moment, but that is good! You are adjusting to the environment and making the best decisions at the time being.

You say unpredictable, but I say excellent planners. Sounds counterintuitive? Let me explain… most people who are these words tend to be the people that get your friend group together more, get you out of the house, and make the most of every moment of their life. Their experiences are far more enhanced because though they have the ability to still plan ahead of time, they can adapt the itinerary around any weather conditions or variables around the events in the given moment.

They are the fastest thinkers of the group and that may sometimes get them in trouble when resolving problems with others, but pair unpredictable with a good sense of empathy and you’ve got someone that will go above and beyond the normal reach in far less time than it takes someone who isn’t. These are the only type of people that can truly conquer any situation thrown their way and manage it not only well for themselves, but to help others around them as well. The world needs more people like this.

No. I’ll just stop you right there. She is passionate. It can be so infuriating when someone cannot see this about you. When something is felt so strongly and down to your soul that you’d do anything to make it feel right. When people claim that you are dramatic, it tends to be a white flag on their side of an argument, one of giving up and failing to attempt to see why you care so much. This is so sad and frustrating for the person being told that they are this, but it is not your fault.

You are dramatic because you wouldn’t back down. You are dramatic because you refused to give up your voice and concede to them. Any healthy form of a relationship would not call you this or ask you to stop being “dramatic.” This is their choice in not taking the next step to understand you or your concerns. Drama off of the stage is only truly caused by a lack of communication, but if you are willing to share and hear them out respectfully, then that does not make you dramatic. When in a toxic relationship, those individuals will attempt to not hear both sides and move forward together. They will give you ultimatums that favor what they want and then tear you down when you do not accept that form of bullying. You are not dramatic, you are, again, self-aware and strong enough to stand up for the respect you deserve. Never does your passion or self-worth need to be in question with this phrase again. It should just be a red flag for you to know their side of the relationship is broken.

It’s sad that we have to cover this, but I know many people that have torn themselves down for far too long because these phrases echo through their ears.

You are not crazy, you are brave.

You are not weird, you are self-aware.

You are not unpredictable, you are adaptable.

You are not dramatic, your passions are just not being heard.

Embrace these negative comments, because though we cannot make them go away, but we can take away the power of their negativity and embrace the light of what they truly mean about us. Teach this practice to your children when they have to conquer mean phrases and mend your relationships that you’ve used these phrases in by telling those individuals the positive reasons you said those phrases. Words mean a lot, but their power is all in what we gift to them. Be mindful of making yours count and dismissive to those that reap the negativity in your life. You choose your happiness, not the words.