You think you’ve taught your kids how to perform basic daily tasks?

When our oldest two left for camp, we were in the throes of labeling, packing, and ensuring that the youngest of the two can wipe himself, brush his hair, and keep track of his toothpaste. All those things you have spent their entire life teaching them. Yet, there is this little voice inside of you that questions whether or not they can manage on their own.

Whether your child is going to a full or half-week camp, there will be moments of surprise–not just from your children, but some even from yourself. You will all face experiences that will make you second guess whether or not you’ve totally prepared them for this separation. Before, during and after camp, you’ll worry that you left something out.  I’ve created a list of camp-related “incidents,” procured from my own experience (both as a camper and as a mom of campers). The bottom line is, these things happen no matter how well we prepare them…so it’s best to just laugh it off, right? 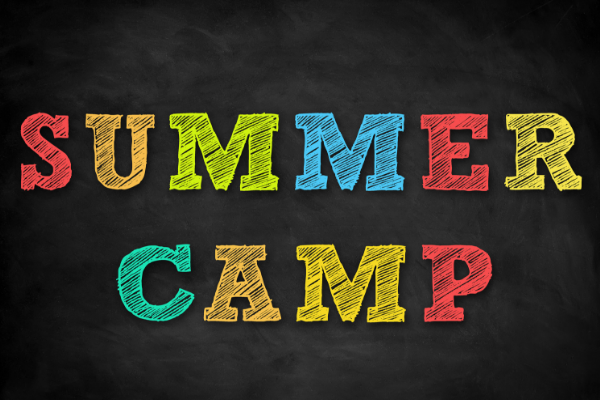 Of course, every kid is different. It may depend on their demeanor, their age, and some may argue gender. What lies ahead isn’t a list of isolated incidents, I promise… but my daughter wanted me to make it perfectly clear to you that not everyone will experience these things.

Chances are, your kid will love summer camp. However, you may have a kid that isn’t interested in returning next year. But, I bet they made some really good friends, tried some things they wouldn’t have done otherwise this summer, and took themselves to a new personal limit. There is something to be said about pushing our boundaries–even as parents.

So, if your kid comes back home without having ever used the shampoo you bought for them, or if they forgot to brush their teeth a few times, or if they wore the same shirt the entire week… FORGIVE THEM.

Offer them grace and know that they were probably having so much fun, they didn’t sweat the small stuff… and neither should you.

Lighten up and hope that they did, too. At least for a few days without you telling them what to do and when to do it. They survived, didn’t they? They feel more independent. And ultimately, that is what we’re doing as we train them up, isn’t it? We want them to be able to leave the nest at some point–prepared to shower on their own, fold their clothes, make their beds, and put their dirty clothes in the hamper.

Despite how well they do, there is always room to grow. And no matter how much they might miss the mark, give yourself–and your kiddo–a pat on the back for doing your best!