Facebook
Twitter
Pinterest
ReddIt
Email
The Heart of CMC post highlights an organization chosen by a member of the CMC writing team. The chosen organization is near and dear to the heart of the person who authored this piece and publication of this post does not indicate endorsement or a sponsored relationship with CMC as an organization. 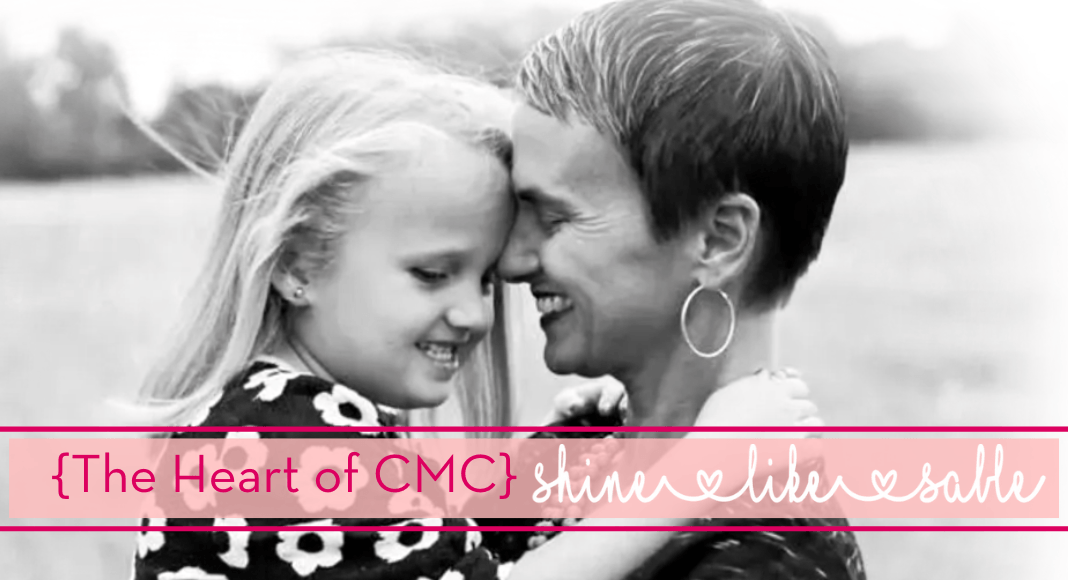 A beautiful pink sunset or sunrise will never be the same to me again. Each and every time I see one, I pause and think of sweet Sable Gibson.

I never knew Sable, but have known her mother since she was about 12. Our paths crossed while I was traveling with a high school singing group and we went to her hometown. We became instant friends.

One evening in February 2019, I was headed to a cooking class and got a text from a college friend asking if I would pray for Sable. Sable had been sick and had fallen ill and things did not look good. Sable was 10. I remember as I drove, I prayed for healing and prayed for her mother and father and her siblings. I asked for a miracle. 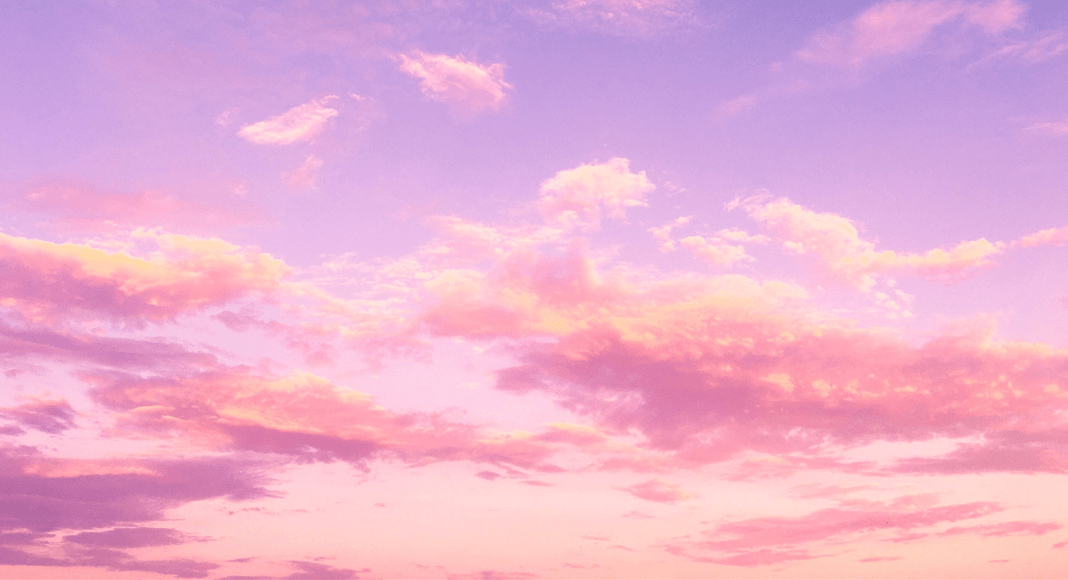 Sable passed away surrounded by her family. I can’t even imagine the heartbreak and devastation that came with her passing for my sweet friend and her family. I cry when I think of their loss and pray for them often. I’ve messaged Holly, Sable’s mother, many times since Sable passed. I’ve shared prayers and pictures of hot pink sunsets with her.

Since Sable’s passing, the family has grieved and mourned in ways that are unimaginable to me and they have shared their journey along the way. I am so amazed at what they have done since they lost their sweet baby girl.

This website was formed to spread Sable’s light and give kindness to anyone who may need it. “Do what makes your heart shine” are six words that are a testament to the life of Sable Gibson, through her kindness and the spunky way she loved people.

In Sable’s memory, this incredible family is making a huge impact on the families and community of Cincinnati and surrounding areas.

They have worked with Joshua’s Place blessing families with Weekend Shine Packs, helped raise money to fund a therapy dog for a local school, supported the Child Life Department at Cincinnati Children’s Hospital, and many more ways that I can’t even begin to list.

In their sadness, they are making other hearts shine, and their daughter’s memory and life are everywhere. Sable is in the Weekend Shine Packs because she would often pack extra items in her own lunch to share with those that didn’t have much for lunch. Sable is in the fundraisers that are happening all over for the foundation because sweet Sable was always thinking about the needs of others. Sable’s sweet spirit and who she was can be found in the ways the Cincinnati Children’s Hospital is able to care for its patients.

Sable Gibson, although not on this earth, through the love of her parents and family, is making an amazing difference in this world that is so sad without her. Those sunsets and sunrises are so sweet, to look up and see her favorite color, pink, and remember to shine like Sable. 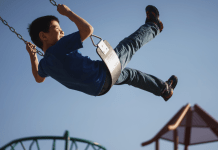 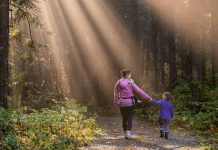 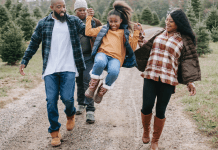