I try my best to send out thank-you cards, but 1) I’ve been tired/crazy/overwhelmed/name an emotion lately and 2) I was not sure how to best word the thank-you card. I am the queen of awkward moments and I have been trying my best to avoid one, but you deserve a thank you, so here goes.

Thank you for being my rock the last several months.

Yes, people usually save the term “rock” for their husbands, but let’s face it, I sing his praises all the time. He knows that I appreciate him. I have not always known how things were between us for the last few years. To be honest, I am still today learning how to be a good friend, daughter-in-law, sister-in-law, wife, mom…okay, I could add a lot of titles here, but you get the point. You have been someone who has really made a positive difference in my life recently during some clutch moments when I did not want to go at things alone, but I was too stubborn to ask you for help. 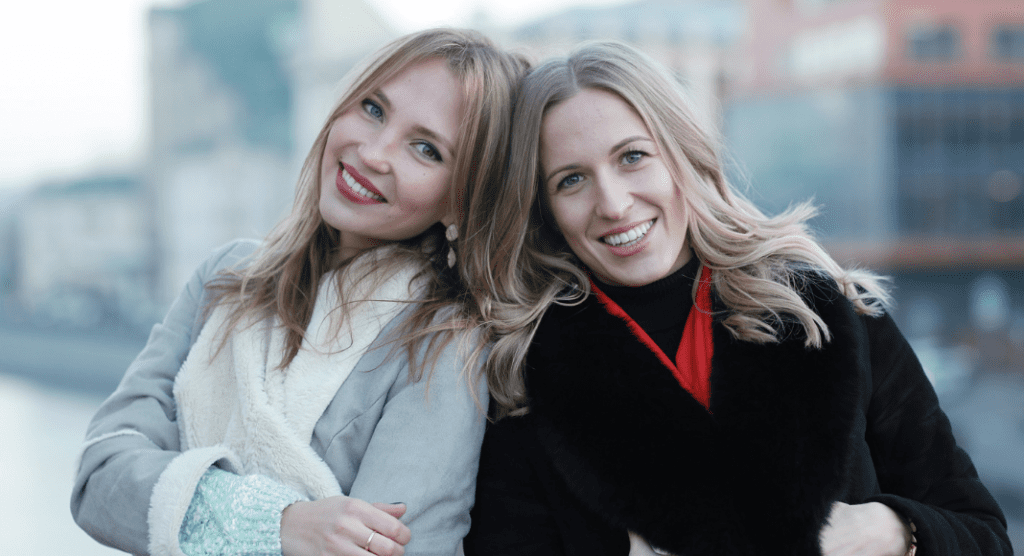 It started with you offering to pick me up and sit with me at the hospital the day that I had Matty: for hours, at 4 am, on your day off, with your own two-month-old at home. The day that I was scheduled to have Matty, I was prepared to take an Uber to the hospital while Jason stayed home with the kids until daycare opened. Matty had flipped several times over the summer and we were looking at the possibility that he had flipped again and that I would be going through an external version that morning or possibly even a C-section after having two successful vaginal deliveries beforehand. I was a nervous wreck that morning. I had about four bags to take to the hospital that you helped me carry in and out of your car without complaining. You also offered to document the morning with the video camera that I had brought with me. I was sweating because I was pregnant and I’m a nervous sweater. You managed to calm me down. We talked about all kinds of things while we waited for me to be admitted into my room and for someone to confirm if the baby was breech. You even made a playlist of songs to listen to while we waited. When Jason showed up, I was sure that you would rush home right away, but you hung around for several hours and made things fun while I was starting my induction. If you had not been there, Jason would have likely been sleeping (he only does that in the beginning before the pain gets bad) and I would have been playing with my phone until the pain got too strong.

You did not know, but before I went to the hospital that day, I was kind of bummed that I was not going to have more people at the hospital with me, a crowd of people cheering me on. It meant so much to have you there.

Fast forward to two weeks later. Our families were planning to have dinner together that Saturday. I was really looking forward to us all getting together. On that Friday, I was starting to get really nervous that my right foot was still swollen and my sternum was hurting, especially when I would lie down. I gave in and called my OB/GYN to see if this was normal. As I figured, he told me to go to the hospital as soon as possible. I told Jason that I would take myself to the hospital because someone needed to stay home with our three kids. I put on a brave face, but I was terrified as I drove to the hospital. In my heart, I knew that they would likely keep me overnight and that was the last thing that I wanted less than two weeks after having a baby. I was so upset that I was there, away from my new baby, that I cried quite a bit the first few hours while I waited to find out what was wrong with me. Eventually, they figured out that I had postpartum preeclampsia. While tears were rolling down my face, I texted you a short text with a sad face emoticon to let you know that I would have to cancel our dinner plans because I was in the hospital. Without skipping a beat, two minutes later you called me and told me that you were heading over to the hospital and asked me if I wanted you to bring anything.

Before I knew it, you had arrived at the hospital. You were there in time to escort me from the triage to my room. I was a bit of a basket case at first. You brought magazines, snacks, items from my house, and your iPad for us to watch movies. You made me laugh after I had been crying for most of the afternoon.

You understood what I was going through and how I was sad to be away from my new baby so soon.

They gave me magnesium at the hospital and I had to go to the bathroom about every 15 minutes (no joke). You helped me get up each time and never seemed to tire of unplugging the cords. You made being in the hospital bearable. I assumed that you would be leaving after a few hours, but you stayed overnight with me and several hours the next morning. By the time that you left the hospital, I was doing much better and pretty sure that I would be leaving the hospital in a few hours to go home and be with my babies again. Once the hospital released me, you and my brother-in-law picked me up and took me home to make it easier on Jason. You offered to do this as well, I would not have dreamed of asking.

I know that I don’t always get around to buying birthday cards or remembering all the important details that are going on in your life. I am not always the best at showing that I care.

But I want you to know that I am so very thankful for you.

You have been there for me when you did not have to be and I will be forever grateful. My only hope is that you will know that you can also call on me when you need me and that I will pay better attention when I need to be a rock for you in the future. I love you and appreciate you. Thank you.

*I have decided to keep this post anonymous because I did not get the courage to share this with my sister-in-law until after I submitted this blog post. 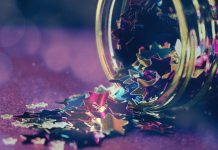 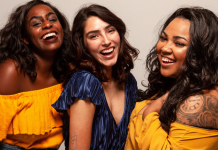 Uplift Your Village with Your New Year’s Resolution

Don’t Make Your Kid a “Friend” in Your Divorce 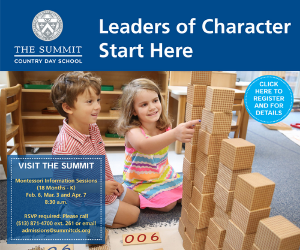 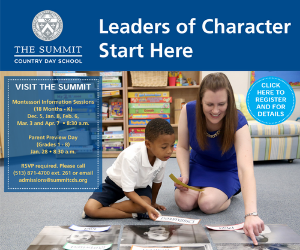