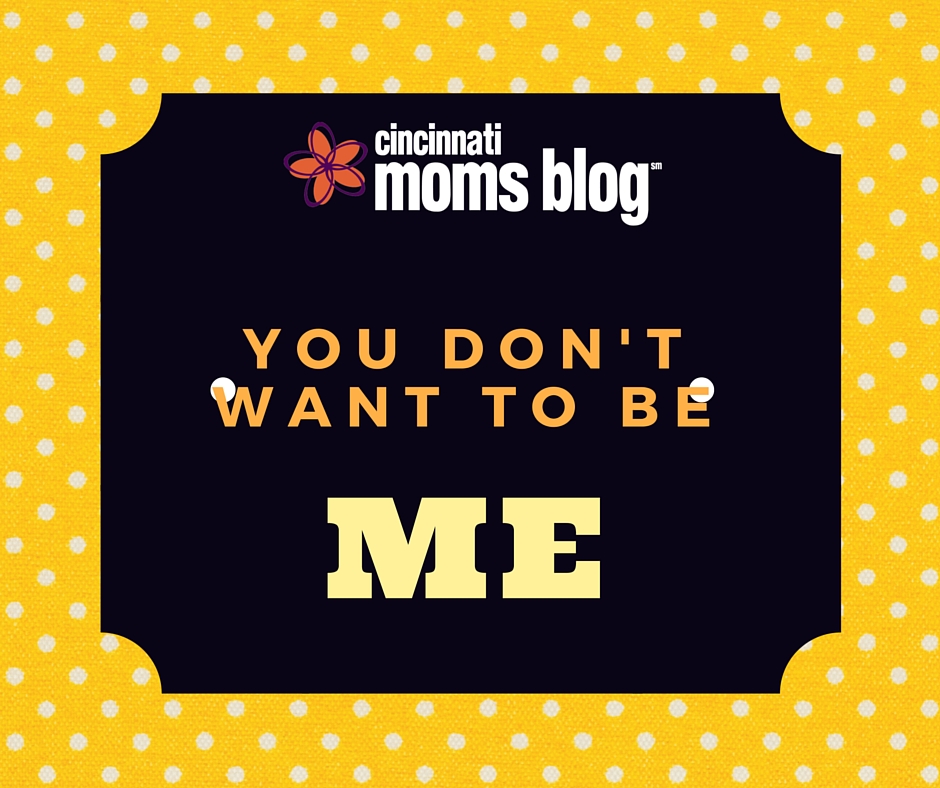 My son was a peanut when he was born. Six pounds, nineteen inches of pint sized perfection. And then he grew. And grew. And grew. At four weeks old he was approaching the top of the growth charts. When we visited the doctor a month later, he had blown them away. In the nearly five years since, he has gained almost fifty pounds and has moved into size 7/8 pants, just to guarantee the legs will hit below his ankles. He is, to put it simply, a four year old with the body of a kid close to twice his age.

I will admit that I have worried periodically about the effect his rapid growth could have on his development in other areas. He was late to crawl and late to walk, both of which the doctors attributed to his size. He has always been a bit on the clumsy side, as would anyone whose center of gravity is in a constant state of change. He falls a lot. I blame his inability to control his size one feet (although lack of observation and inattention to the location of both curbs and walls are equally culpable). Thankfully, none of this seemed to bother my son. He has always been a self-assured, confident, happy kid.

Or so I thought.

Several weeks ago, while playing with his cousin, my son had a moment. If you are currently parent to a four year old, or have ever spent any small amount of time with one, this will probably sound familiar. He was lying face down on the floor in a clearly melodramatic fashion, sad about some injustice or another. His cousin, in true best buddy fashion, attempted to provide him with some comfort. “You have a good name. I wish I was you.” My son’s response brought tears to my eyes and an ache to my heart.

I have had several moments in which I felt like an absolute failure as a parent. But none of them top that one. I had spent hours worrying about the physical and developmental consequences of his size, and yet I rarely took the time to consider the emotional effect it was having on him. In my mind, he was four, and a four year old couldn’t possibly think on that level. He didn’t seem to be aware of his limitations, nor did the differences others can clearly see between himself and other children his age seem to bother him. But clearly they do.

My son is not fat. Is he heavier than a “typical” four year old? Sure, but he is also much, much taller. His height to weight ratio, disregarding his age, is perfectly normal. However he doesn’t see it that way.

I am at a loss. Weeks later, I still go teary eyed when I picture that moment, when I imagine the sadness he has carried deep inside. I don’t know how to fix this. Because he is not broken, physically. We make healthy choices, most of the time. We are active each and every day. We watch what we eat, and try not to overdo it with fast food and sweets. But I can’t fix genetics. He comes from hearty stock. He will always be a big guy. Tall, broad, strong. Not fat.

I can’t prevent others from commenting on his size. I can’t make the grocery carts bigger or the Cozy Coupe stronger. But I can scoop him up in a hug. And swing him around in the air. And show him all the things that he can do now because he’s grown so much. Because I know that he is perfect, just the way he was made. And I hope that someday he will be able to see it that way too.